You Can't Own a Chick-fil-A Franchise. Here Are 3 Solid Alternatives.

Chick-fil-A doesn't franchise, but you can definitely still run a chicken restaurant.
Next Article

You can’t own a Chick-fil-A franchise. It’s not going to happen. That’s because, while the company does open restaurants across the country, and it even calls these locations “franchises,” they really aren’t. Chick-fil-A still owns the restaurant; it just lets franchise operators run the store, like a manager.

That’s one reason why starting a Chick-fil-A is so affordable for a franchise operator: It costs just $10,000, while a McDonald’s will cost at least $1 million. The low price is one reason why Chick-fil-A franchises are so highly valued and so difficult to get -- even Environmental Protection Agency administrator Scott Pruitt couldn’t manage to wrangle one for his wife. In fact, getting accepted to run a Chick-fil-A franchise is less likely than getting accepted to Harvard Business School.

So, it is very unlikely that you will ever own a Chick-fil-A franchise. However, there are still plenty of other options of fast-food restaurants that might work better for you.

Here are three options from our Franchise 500 for potential franchisees for those with five-, six- or seven-figure budgets.

Related: 5 Things You Need to Know Before Investing in a Chick-fil-A Franchise 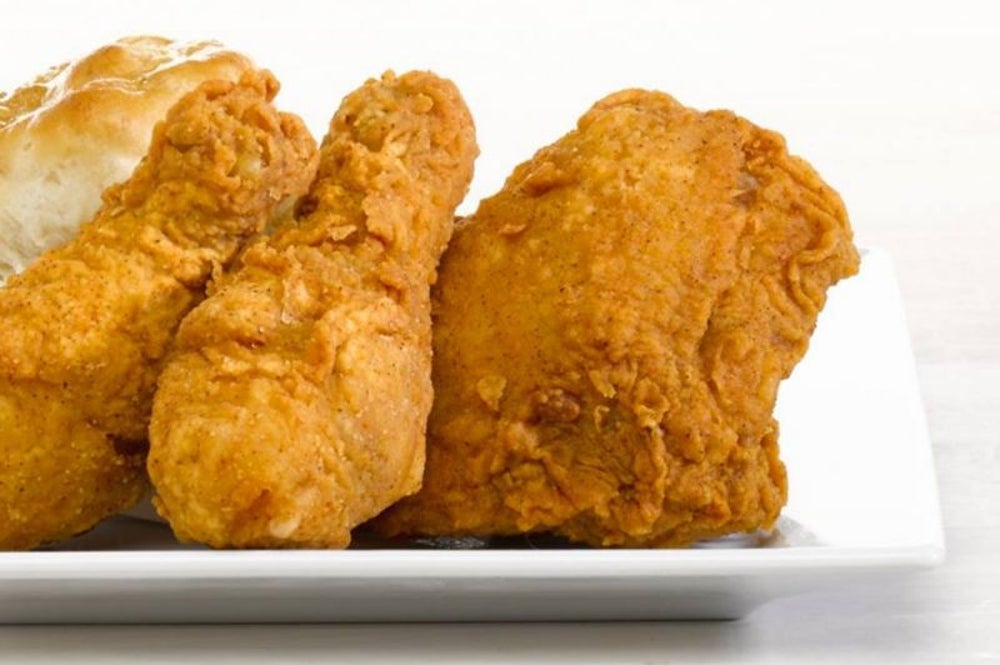 Chester’s is ranked No. 153 on the Franchise 500. Founded in 1952 by W.O. Giles, the entrepreneur started out frying donuts, but eventually his fried chicken became the focus. The company waited 52 years to start franchising. 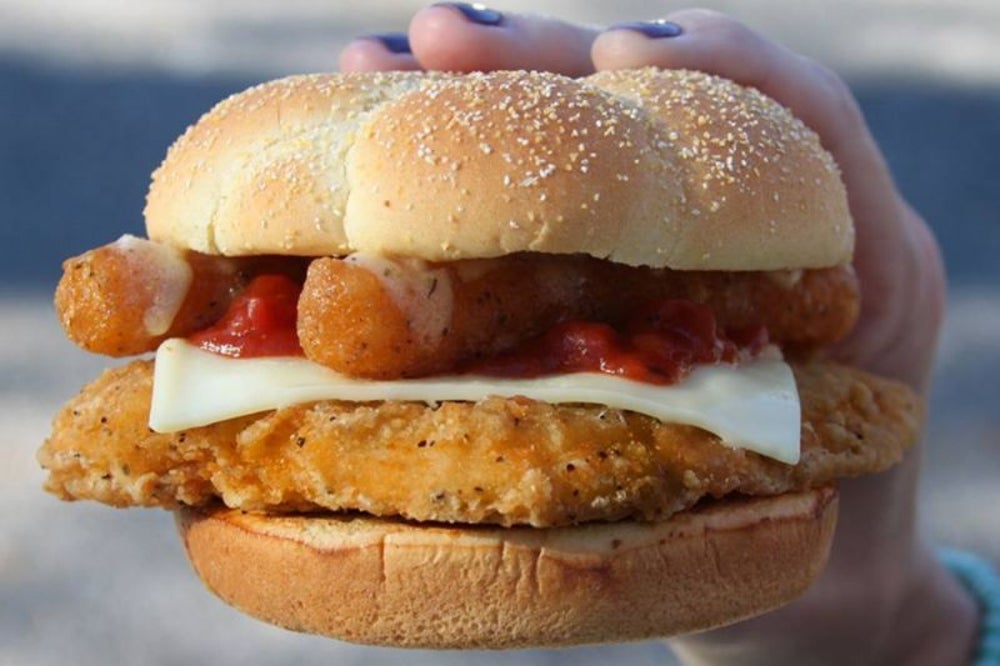 Rally’s opened in Louisville, Ky., in 1985. One year later, Checkers Drive-In Restaurants opened in Mobile, Ala. Fourteen years later, the two restaurant chains combined to form Checkers and Rally’s, which serves chicken wings and sandwiches, as well as burgers, fries and fish. 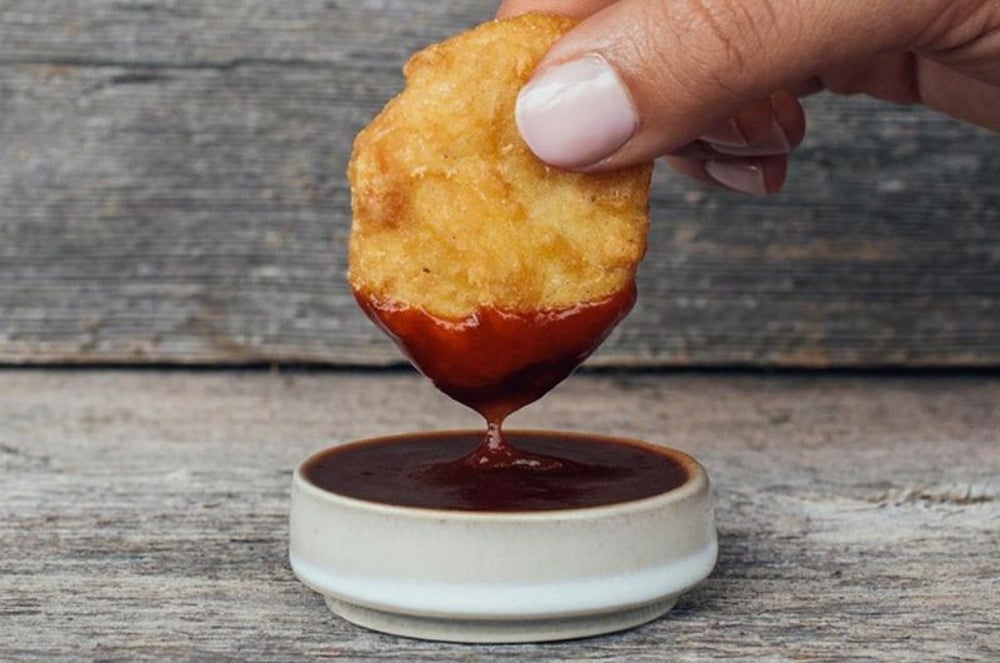 McDonald's is at the top of the 2018 Franchise 500 list, and that’s nothing new. It finished second last year, just behind 7-Eleven, and we’ve ranked it in the top five of our list eight times since 2018. That sort of consistency, combined with the brand’s influence around the world, makes it an easy choice.