Looking for something to read this month? Check out these five great options.
Next Article Add to Queue

Entrepreneur Editor-in-Chief Jason Feifer has five book and magazine recommendations for you in August, including stories from Malcolm Gladwell, Chuck Klosterman and Danica Patrick.

Whether you're looking for a series of essays about the future, a book about nature or a story about how to accept uncertainty, these five choices can provide you with a new way of thinking that can help you grow -- and help your business grow as a result. 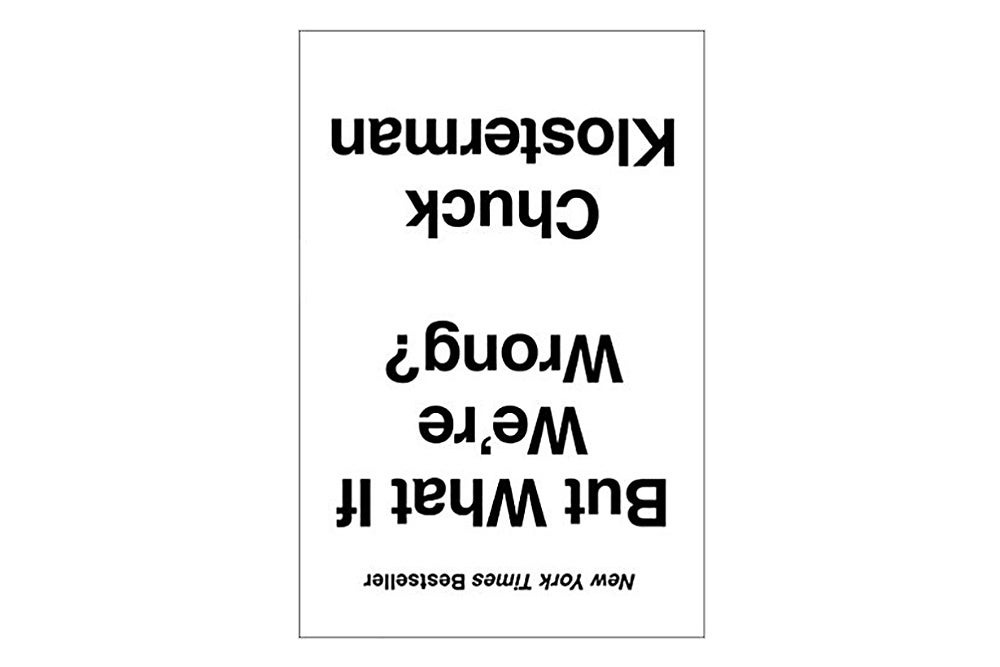 1. But What If We're Wrong?: Thinking About the Present As If It Were the Past

In But What If We're Wrong?, New York Times bestselling author Chuck Klosterman asks a simple question: How will the future remember us? What will endure about our time, and would we be surprised by the answer?

Feifer says: “Chuck’s premise is undeniable: The world is ever-changing, and the things we think of today as true (how gravity works! The everlasting appeal of the Beatles) will almost certainly be wrong. So, what do we do now?” 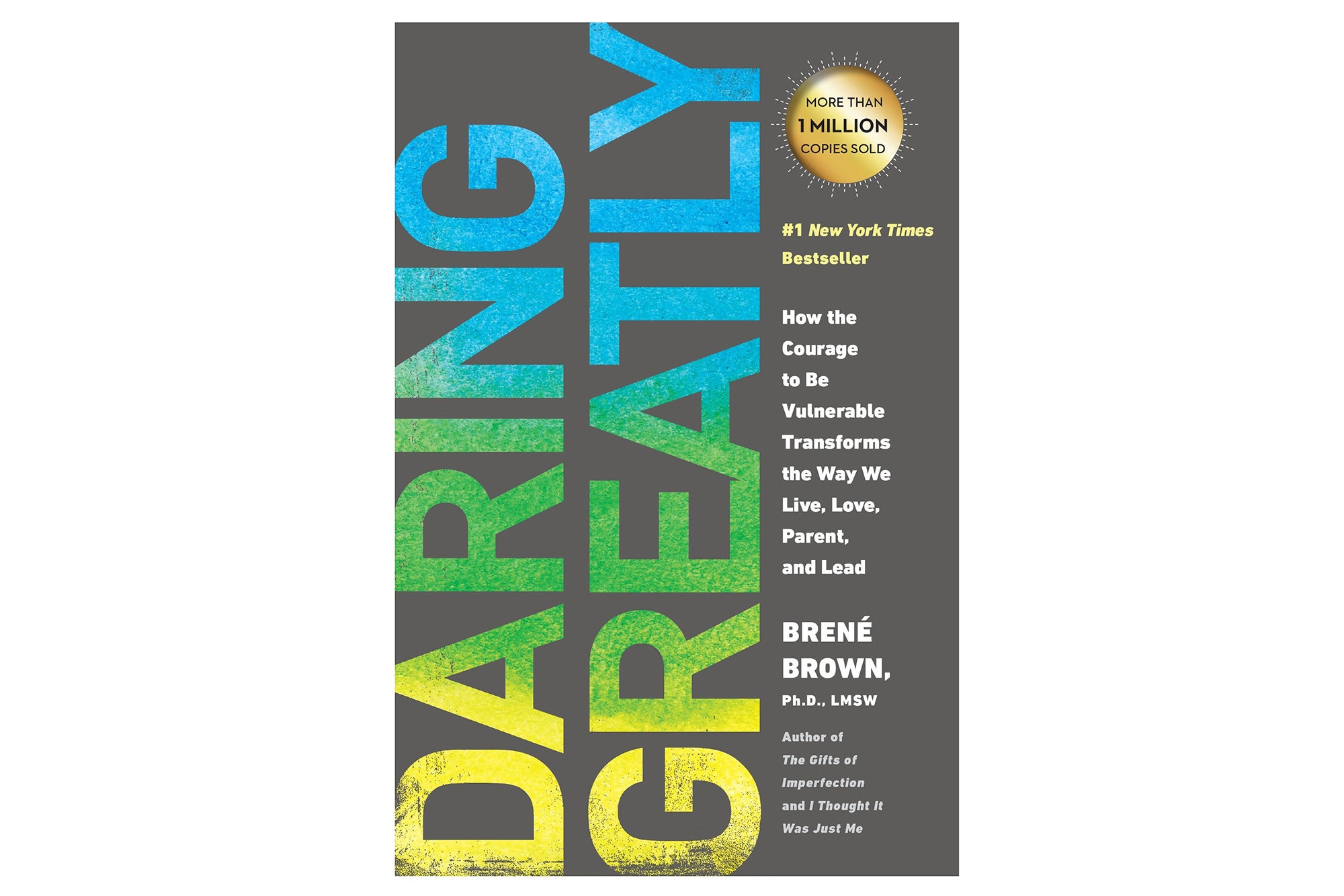 2. Daring Greatly: How the Courage to Be Vulnerable Transforms the Way We Live, Love, Parent, and Lead

In Daring Greatly, University of Houston research professor Brené Brown shares her vision for the way we lead, live and love. It's all about dealing with uncertainty, risks and the emotional exposure that comes with those things.

Feifer says: “Brown argues that courage and strength comes from our willingness to be vulnerable. There’s almost no more important (but challenging) message for entrepreneurs to absorb. We’ll never be successful leaders by puffing ourselves up. We’ll do it by stripping ourselves down.” 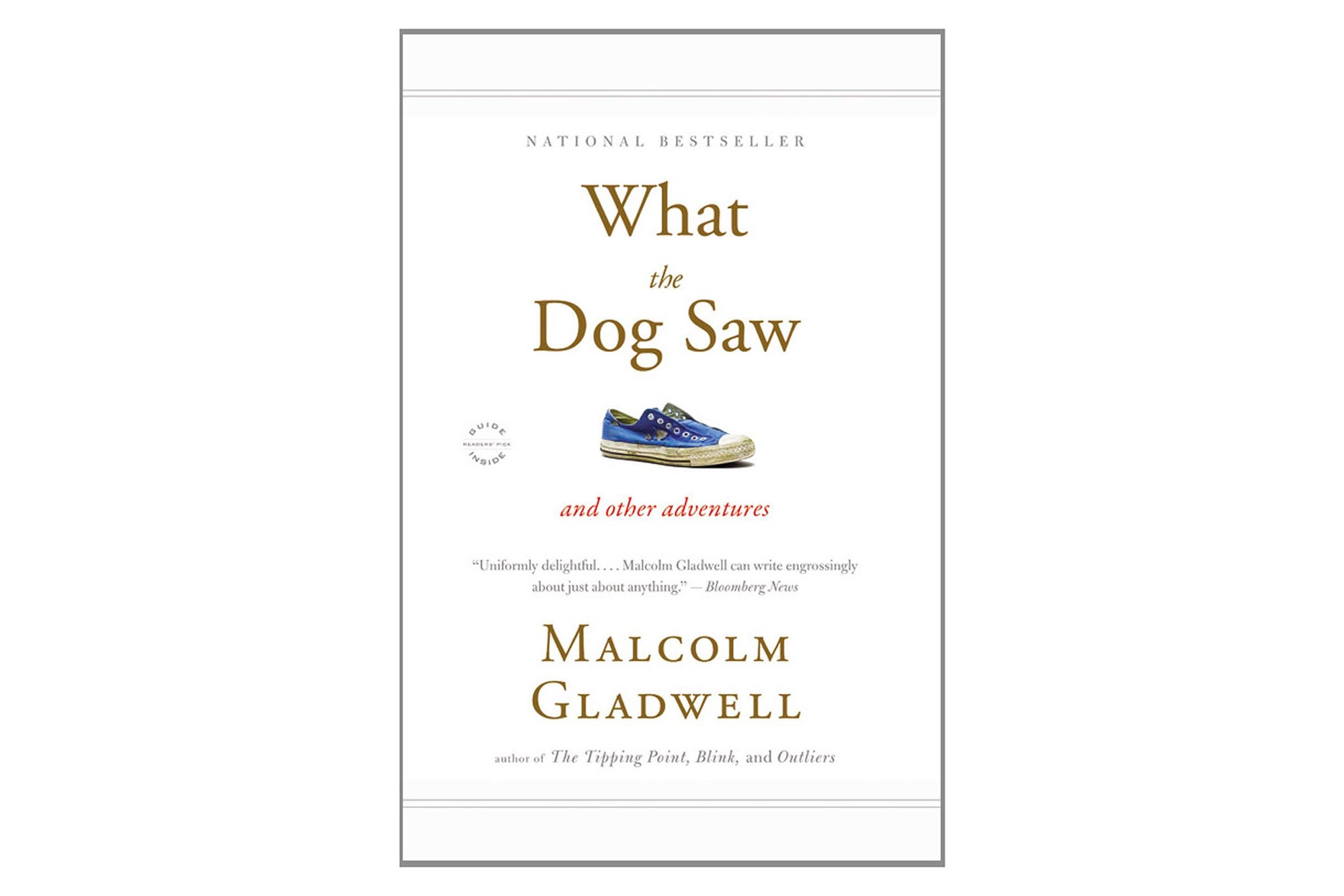 3. What the Dog Saw: And Other Adventures

Malcolm Gladwell is one of the most famous writers, due in part to No. 1 bestsellers like Outliers. However, he has also been a staff writer for The New Yorker since 1996, and What the Dog Saw: And Other Adventures is a collection of his best pieces for the magazine.

Feifer says: “Every essay in here is insightful, but pay particularly close attention to ‘The Talent Myth’, a piece about why companies hurt themselves by promoting the wrong people. Gladwell’s argument: We’re thinking about ‘talent’ all wrong.” 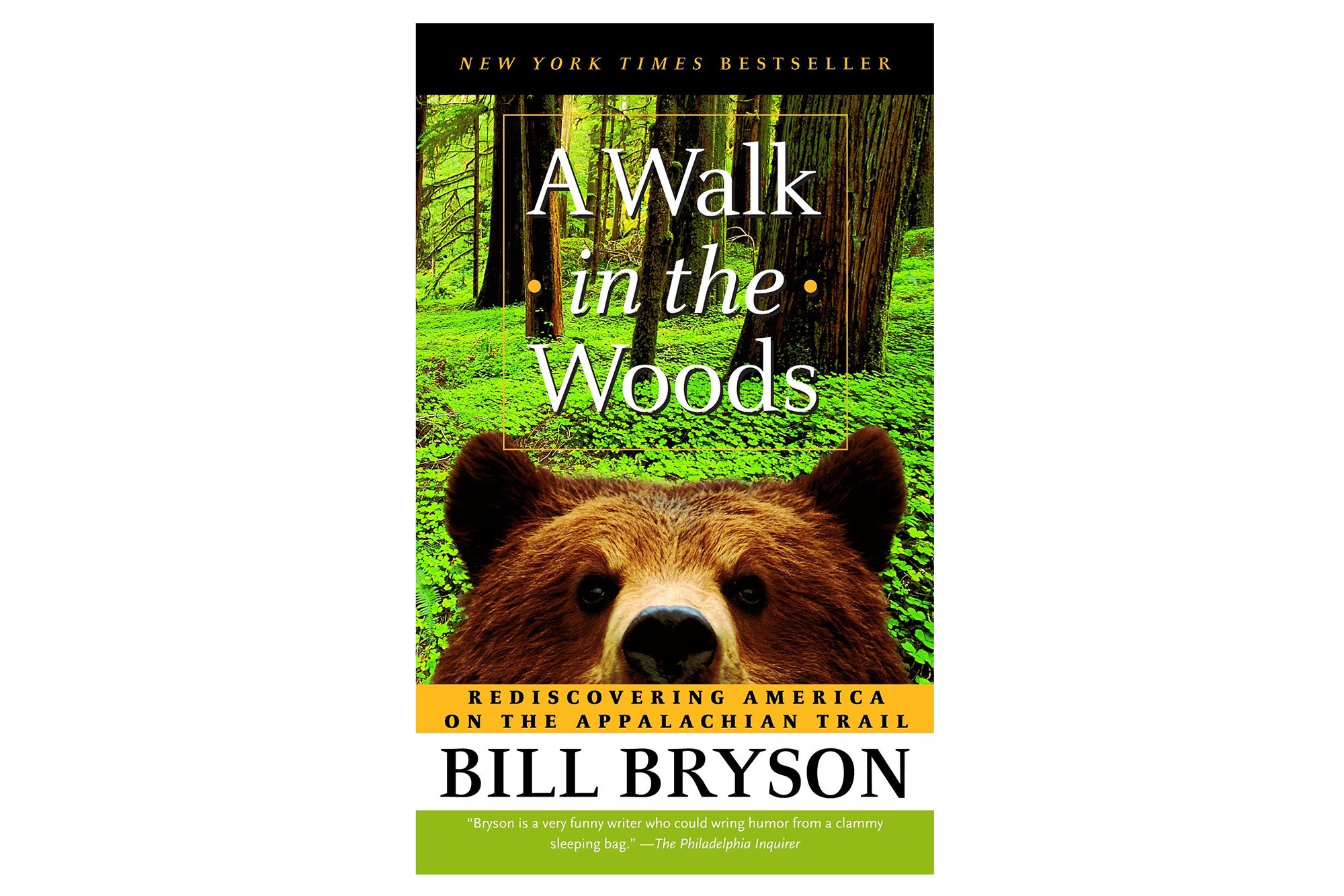 4. A Walk in the Woods: Rediscovering America on the Appalachian Trail

Bill Bryson's book, A Walk in the Woods, will soon be a movie starring Robert Redford and Nick Nolte. However, as the title suggests, the story isn't about Hollywood or glamor -- it's about the history and ecology of the Appalachian trail.

Feifer says: “It’s easy to get lost in our work. If you can’t escape the office to clear your head, at least let this Bill Bryson do it for you: He walks the Appalachian Trail, and reports back with delight and insight.” 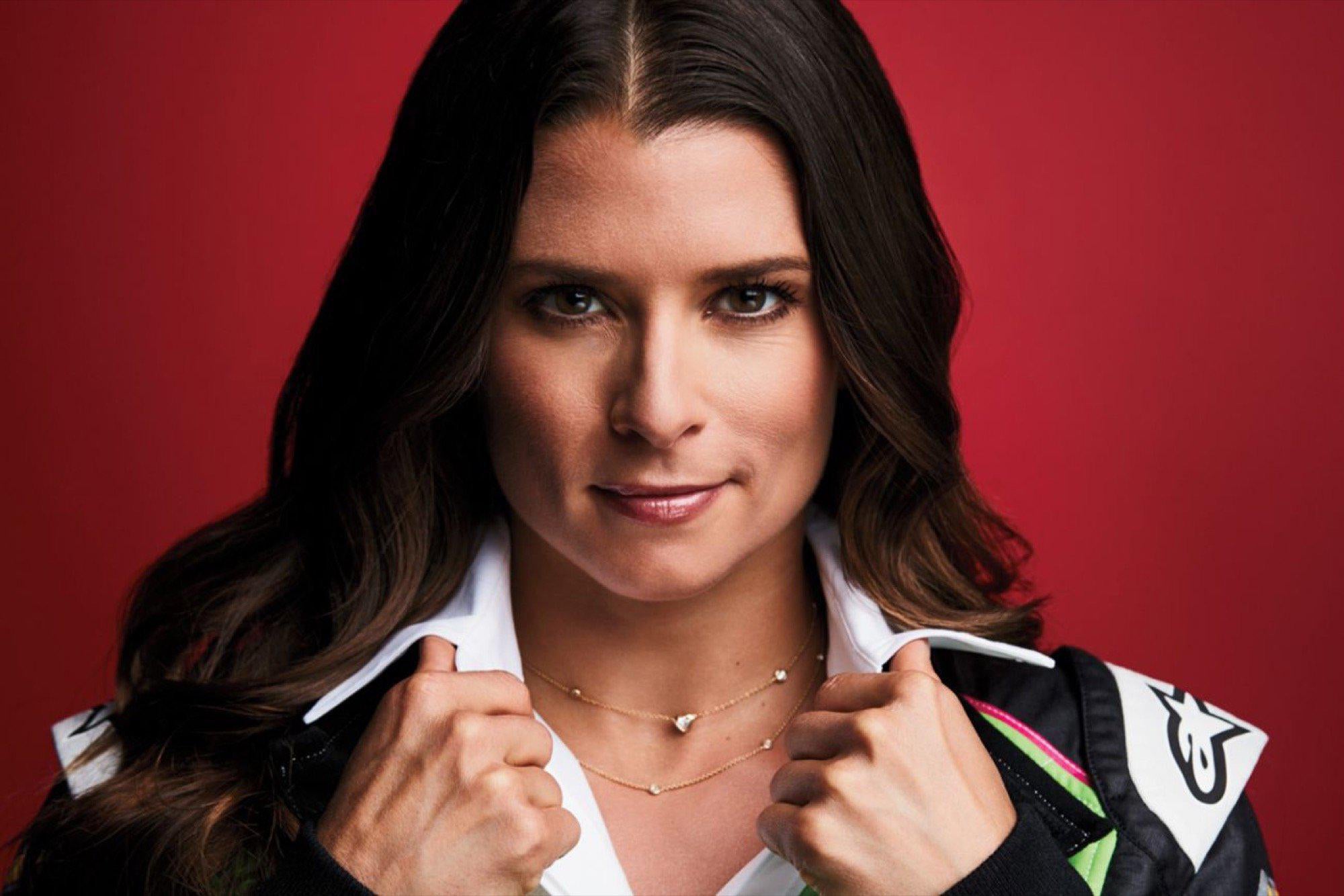 5. Danica Patrick Spent Years Preparing To Retire By Laying The Groundwork For A New Career

Danica Patrick is Entrepreneur's cover story for July, and her story is a fascinating one. She has recently retired from racing, but she's been preparing for life after car racing for years. Her feature for Entrepreneur breaks down how Patrick fought against becoming complacent and how she's ready for what's next.

Feifer says: “There’s a downside of success: Once we’ve reached some level of achievement, many of us lose our appetite for risk. We become trapped maintaining what we have, rather than building bigger, or better, or simply anew. That’s why I loved this Entrepreneur cover story of now-retired race car driver Danica Patrick, who very much escaped that trap.”

How to Take Your Book Tour Online