The U.S. has a ginormous, mind-boggling food waste problem. One team of entrepreneurs, investors and infrastructure builders are trying to use some of that garbage to grow more fruits and vegetables.

Consumers, businesses and farmers spend $218 billion a year growing, processing, transporting and disposing of 62 million tons of food that never gets eaten, according to an analysis by ReFED, an organization that raises awareness of the excessive food waste problem in the U.S.

California Safe Soil has invented and patented a technology that takes organic food waste, mixes it with enzymes and creates a liquid, organic fertilizer that has been proven to grow more fruits and vegetables with less water.

The goal is to spread the innovative technology across the U.S. It's a laudable goal, but it will require both significant infrastructure upgrades and a change in consumer behavior.

The beauty of the California Safe Soil fertilizer is that it both reduces trash headed to landfills and the use of toxic fertilizers.

"We all go to the grocery store every day and we all see these volumes of meat and produce that are there and we all wonder what happens on the expiration date," says Alex Urquhart, former CEO of GE Energy Financial Services and partner of Kamine Development Corporation, a New Jersey-based family investment office that is working to commercialize California Safe Soil's technology. "You take that waste and you add enzymes and you can produce a high-grade fertilizer that increases the yield on crops." 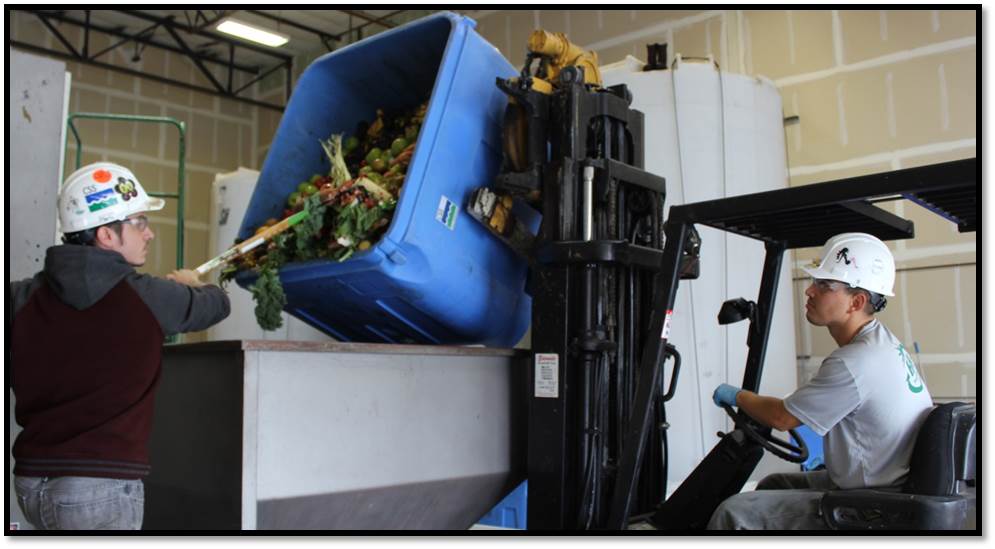 The waste is brought to a processing facility and put into large bins with a mixture of enzymes.
Image credit: California Safe Soil

The food waste is picked up from grocery stores, mixed with enzymes at a production plant, heated and then distributed to farmers.

The California Safe Soil fertilizer, called Harvest to Harvest ("H2H"), does not have the same chemical ingredients that most crop fertilizers have. More common types of fertilizer have excessive quantities of nitrogen that cause algal blooms, which are harmful both to fish and humans, according to the U.S. Environmental Protection Agency.

"There is tremendous appetite for the elimination of food waste to go into landfills or composting. There is a tremendous appetite for farmers to increase the organic production, decrease their chemical fertilizer usage and decrease their water consumption," says Justin Kamine, manager of KDC. "We really are the holy grail of food waste conversion into organic production for your consumer goods." 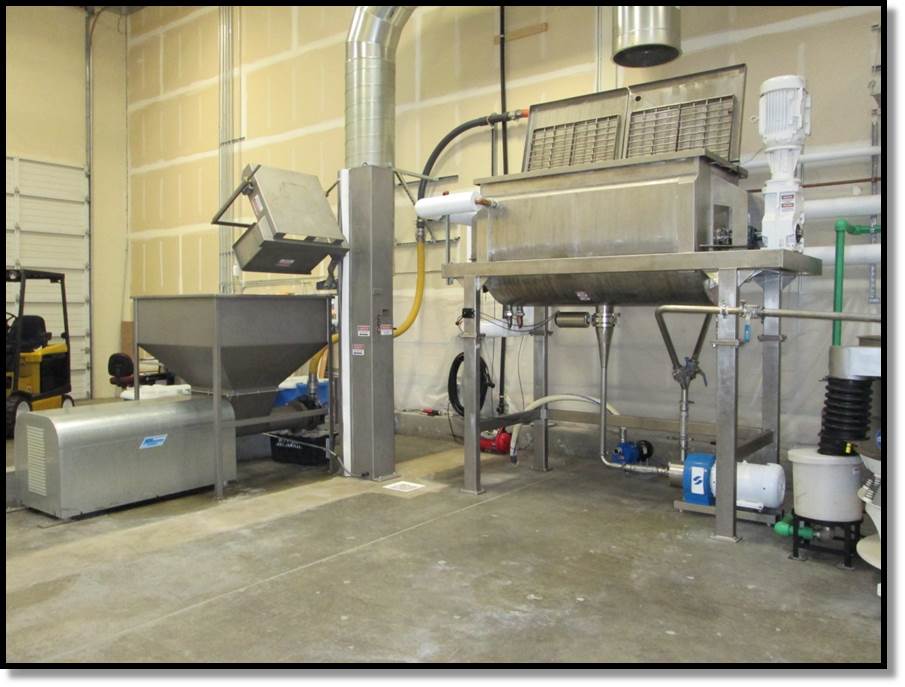 "If you have an app on your handheld device, that can spread around the country very quickly. If you have a manufacturing technology, which is essentially what we have, it takes time to replicate that and to spread it out across the country," California Safe Soil CEO Dan Morash says. 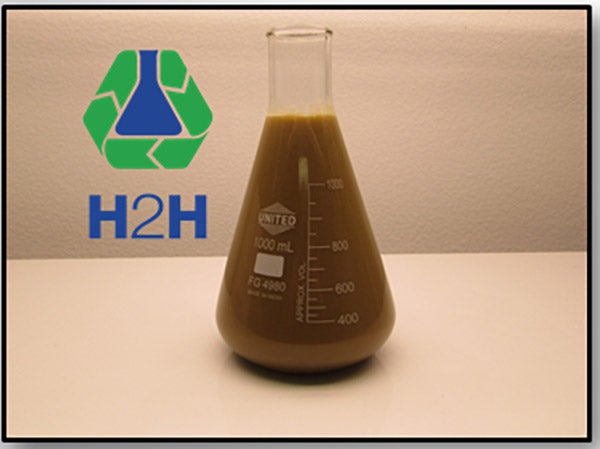 KDC has developed, owned and operated $3.5 billion worth of infrastructure projects in telecommunications, natural gas, solar energy and agriculture, partnering with the likes of General Electric, Lucent, Princeton University and Prudential. KDC Ag has the expertise in infrastructure construction to really scale the California Safe Soil concept.

"We developed this intellectual property and you want to get it to market as quickly as possible. This agreement with KDC Ag allows us to capitalize on our first mover advantage," Morash says of the decision to license the technology to KDG Ag.

The less predictable element of scaling California Safe Soil technology is getting farmers and grocery stores to change their existing behaviors.

Part of what California Safe Soil and KDG Ag promote is the sustainability of the business model. But it's not a hippie-granola plea to save the planet. There is significant profit to be made.

Grocery stores typically pay between $70 and $120 a ton to have their food waste removed. They pay less if they use the California Safe Soil service. Farmers also make more produce with less water using this method (see the video embedded below to hear from a slew of farmers who have worked with the fertilizer product). 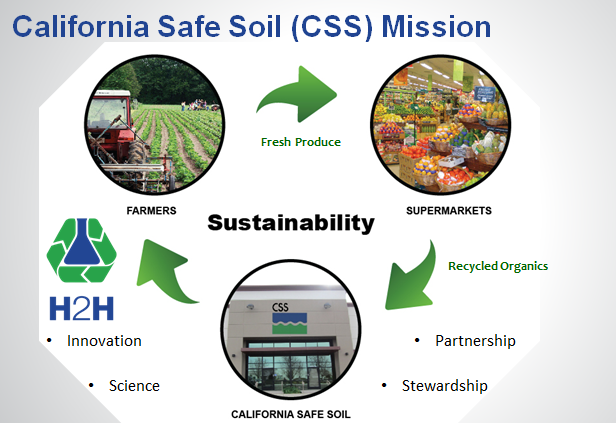 An overview of the processing of food waste into H2H.
Image credit: California Safe Soil

"In order for something to be sustainable, it has to be financially viable," Morash says. "That's part of the definition of sustainability. Sustainability is about environmental and economic objectives coming together."

It's too soon to know whether the H2H product will sweep the nation, but it's taking significant steps. KDC Ag has secured a contract with one of the largest regional supermarkets (KDC Ag won't disclose which one) to collect 30,000 tons of fresh food waste per year for the next 10 years.

That's a lot of garbage going to good use.