Steal this tactic from one of the world's strongest brands.

How do you stay relevant?

Whose problem are you solving? How are you connecting to them? How do you understand them in a way that other people don't?

If you want a masterclass in doing this right, just head over to... 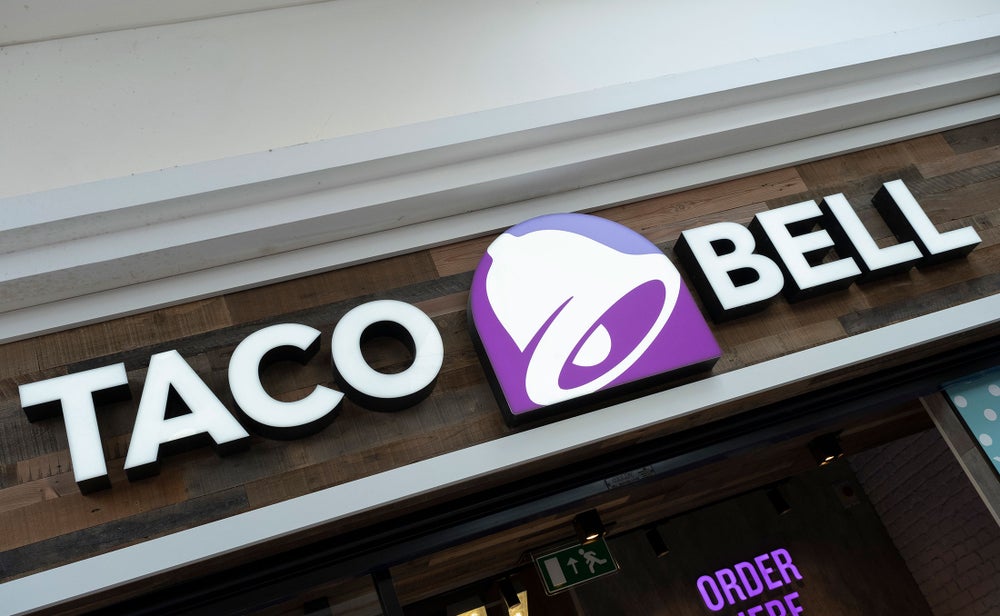 Taco Bell just nabbed #1 in Entrepreneur's annual Franchise 500, our definitive ranking of the strongest franchise brands. It's their third consecutive time at the top spot, which only two other brands have ever achieved.

And how did they do it? It's not just about affordable food. It's about Taco Bell's ability to understand its consumer — and then stay relevant to them year after year.

That starts by defining their consumer. Who is a Taco Bell person?

Sean Tresvant wondered that in 2021, when he left Jordan Brand and joined Taco Bell as its new chief brand officer. Even though Taco Bell serves everyone, he wanted it to speak to a specific group. He wanted, in his words, a "muse."

It couldn't just be Gen Z, though. Yes, Taco Bell appeals to a young consumer — but people make a huge mistake by thinking that everyone of a generation thinks and acts alike. If you want to connect with young people, you can't just say, "Hello, fellow kids." You need to define your audience. Know who you're relevant to.

So Taco Bell identified a psychographic — a specific set of attitudes and interests that its ideal consumer had. They came up with a name: "the cultural rebel."

"There was an energy to the archetype," our writer explains in this fantastic Entrepreneur profile of Taco Bell. "It spoke to the generation's diversity, and what the company saw as its progressive values — a desire to rebel not just against something, but to rage for what it believed in. "That single act unlocked us to do some incredible work throughout the year," Tresvant told the magazine.

Once Taco Bell did this, it understood who it was for. And that guided all the decisions that came next.

"If you look at a lot of ads, I'm not sure who they're speaking to — other than being clever," Tresvant told the magazine. But Taco Bell, he says, makes decisions based on what connects to the cultural rebel. It's why they picked Doja Cat for their Super Bowl ad, why the brand speaks with the language it does, and even why it surveys fans on which former items it should revive. (Most recently, more than 760,000 cultural rebels voted — and the winner was The Enchirito.)

This thinking goes beyond brands and advertising. Individuals should think this way too.

Trying to connect better with clients? To impress a boss? Think to yourself: Who am I to them? You can't just be the person who does the thing. You must occupy a role in their lives — to be the person they associate something good with.

Which means defining them... or defining yourself.

Me, for example? In work settings, I've long strived to be the ideas guy. Have a problem? Need to think through something? You come to me — I'll thoughtfully dig into it with you. And when we're working on projects, I'll pump out ideas until something works.

Because I'm the ideas guy — and not just the guy who can do the thing — I become more valuable. People turn to me when they need something. They know the role I occupy... not just in the company, but for them personally.

When you define your relationship, you take control of your value.

And if you're Taco Bell, you can sell a lot of chalupas that way.

This essay is from Jason Feifer's newsletter, which helps you think smarter and act bolder. Want more? Subscribe for free here.