Sarah Max
January 6, 2012 min read
Opinions expressed by Entrepreneur contributors are their own. It’s a busy time of year for fitness franchises.

January is when Americans collectively migrate from the shopping mall and bottomless eggnog bowl to the gym. Not surprisingly, fitness clubs win at least a third of all new memberships in the first three months of the year.

While many of those new recruits will eventually slack off over the course of the year, membership in fitness clubs overall has been on a steady incline. Between 2002 and 2011 gym memberships rose to 42.8 million from 36.3 million, and are expected to grow another 11 percent to 47.5 million by 2016, according to Los Angeles research firm IBISWorld.

In fact, the fitness industry has held up despite job losses and belt tightening – or possibly because of it. “People have kept up their gym memberships even as they’ve struggled with job loss,” says Mary Nanfelt, fitness club analyst for IBISWorld. “Exercise is a way to reduce stress and stay in a routine.”

That’s not to say the industry hasn’t had to make some adjustments. The most successful franchise concepts in recent years, notes Nanfelt, have tended to be scaled-down clubs that don’t have large staffs – Anytime Fitness, Snap Fitness and Planet Fitness, to name a few. Exercise studios that offer hands-on group exercise and don’t require a big investment in real estate or equipment have also captured a growing share of fitness dollars. “Even in places where the market is pretty saturated there is still opportunity for specialized gyms,” she says. “It’s not unlike restaurants.”

Long-term trends, meanwhile, bode well for fitness franchises. More leisure time and health consciousness among baby boomers should continue to sustain these clubs, while the coming of age of their children – who grew up exercising and are comfortable trying different kinds of exercise – should give the industry an additional boost. A recovering economy, no doubt, is also good news for premium services, such as personal training or specialized classes.

But there are risks: Namely, that today’s hot concept could be tomorrow’s step aerobics. While fitness franchises as a whole are here to stay, would-be franchisees still need to understand what concepts will work best in their markets and discern between short-term fads and lasting trends in fitness, says Rob Bond, president of World Franchising Network, an Oakland Calif.-based directory of franchises.

At last count, there were more than 40 franchises in his database, from anti-gravity yoga to power lifting. “You want to make sure the franchise has some unique competitive advantage and is involved with what’s going on in the industry,” he says. Also look for strong marketing, both regionally and nationally; a track record of gaining and retaining new members; competitive royalty and franchise fees; the potential for add-on services; and, finally, the flexibility to adapt with the industry. 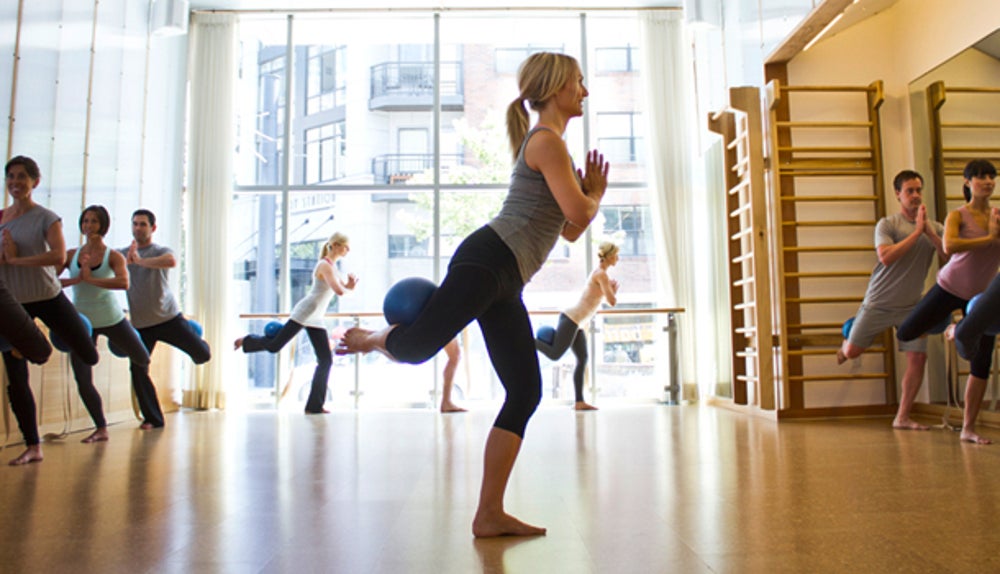 By combining the three disciplines of yoga, Pilates and ballet barre work, Barre3 classes strive to help participants achieve the strength, length and grace of a dancer. After a decade running group-exercise programs and developing global sales and marketing for another club, 24 Hour Fitness, founder Sadie Lincoln debuted the concept in Portland in 2008. Three years later Barre3 is going global with 21 franchised studios open or in development domestically, four studios in the Philippines and one studio slated to open in Australia in 2012. Couch potatoes needn’t apply; would-be franchisees should have at least five years of experience in dance, yoga or group exercise. 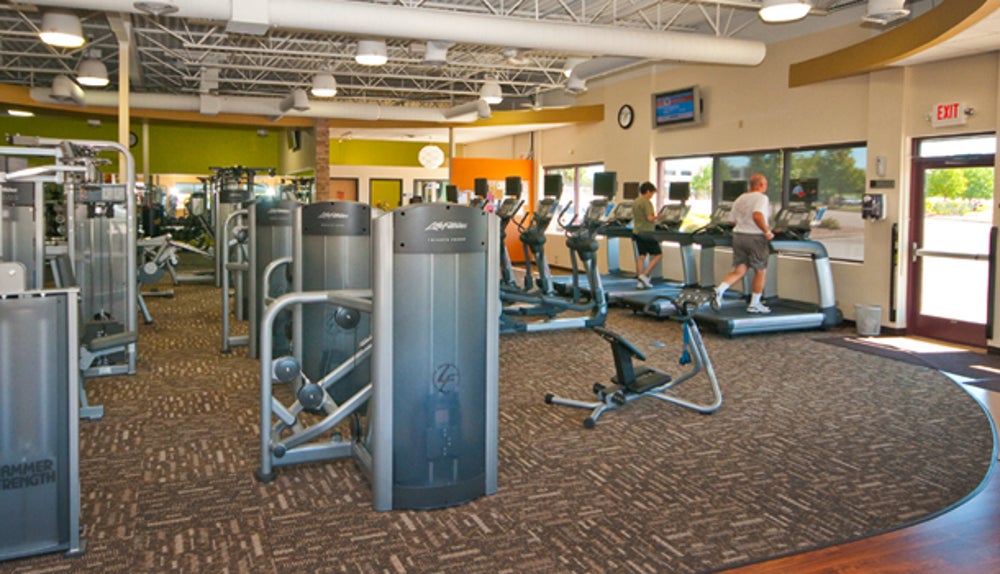 Anytime Fitness is the 800-pound gorilla (all muscle of course) of fitness franchises. Even in the face of the recession this 24/7 concept has opened roughly 300 clubs a year and is now on pace to open its 2,000th location in 2012. At the same time new clubs are opening, per-club membership has steadily increased. In 2007, the typical club had 650 members; in 2011 it was 740. Thanks to state-of-the art technology, the clubs needn’t be staffed around the clock. As a result, payroll represents just 10% of operating costs. Virtually no market is too small. The Anytime Fitness Express model, for example, is designed for clubs under 2,500 square feet and in markets with fewer than 5,000 residents. 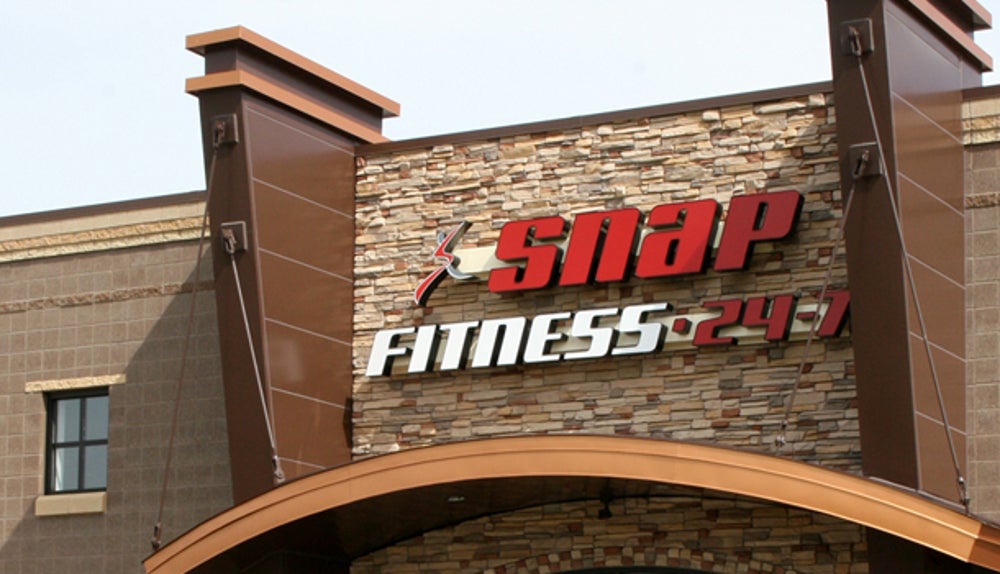 Former racquetball pro Peter Taunton founded Snap Fitness in 2003 with the idea that a large segment of gym-goers didn’t want to pay for racquetball courts, steam rooms or smoothie bars. What they wanted, he surmised, was a small, convenient and clean club that offered cardio and weight equipment – sans mandatory contract. Instead, members pay month-to-month for facilities that typically top out around 3,000 square feet. He was on to something. The franchise is adding 15 to 20 new clubs a month. Franchisees enjoy royalty and marketing fees that are set at flat rates, rather than a percentage of sales. While the club works as a bare-bones concept it has room for such value-added services as personal training, tanning and wellness programs. 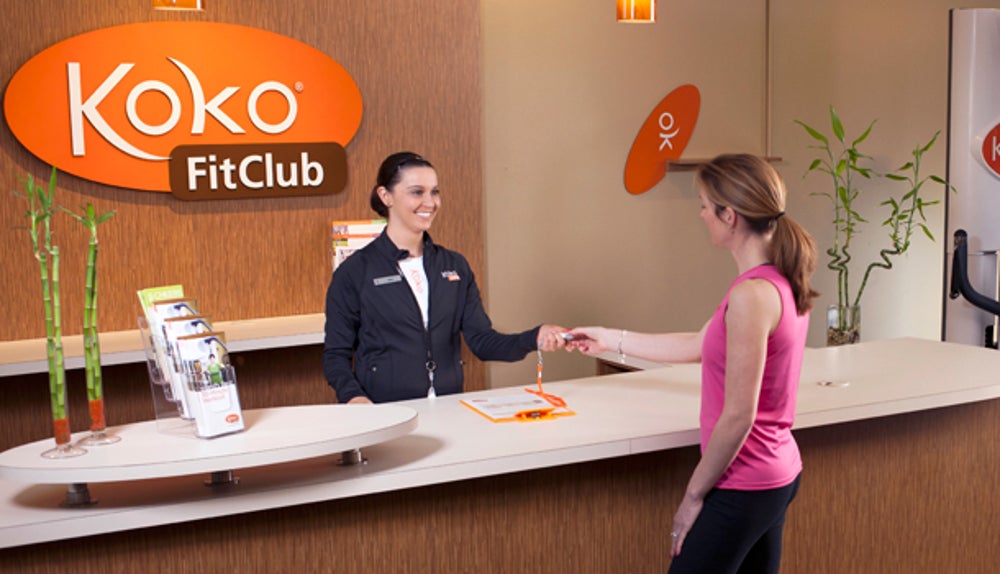 Rather than pay $50 or more an hour for a personal trainer, members of Koko FitClub get coached by a virtual fitness guru using the company’s patented “Smartraining” system. For a monthly fee, typically $79 depending on the market, members gain access to the club and receive a USB drive that contains information about who they are and what they did during their last workout. When they plug the device into any of the club’s cardio or strength machines, they get personalized instructions on how long and how intensely they should work out, and can track their progress online. (Turns out, technology might just improve how we work out.) With nearly 250 franchises sold, Koko FitClubs expects to have 120 clubs open and operating by mid-2012. (Updated Jan. 9) 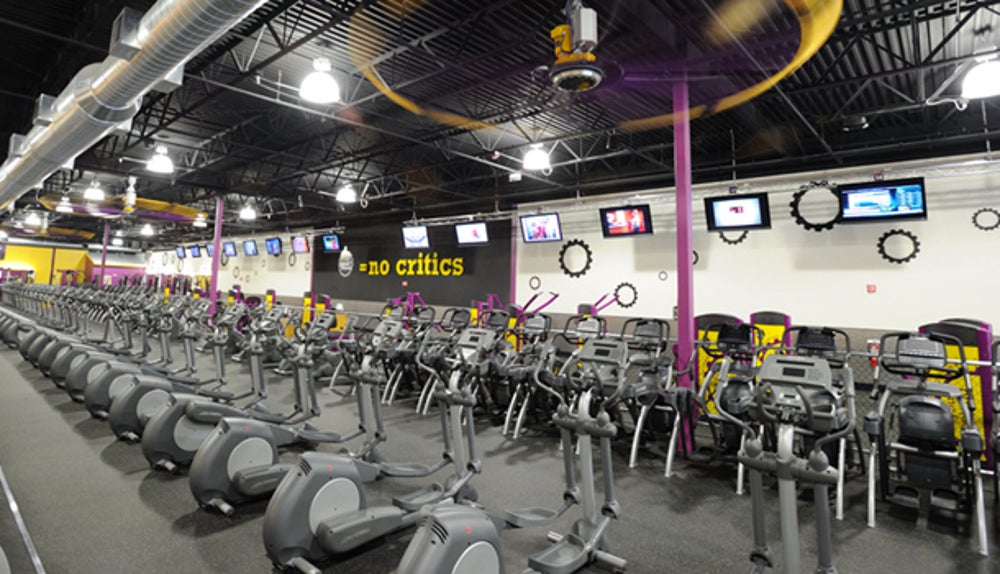 Average monthly membership fees of just $15 and a “no grunting or weight throwing” policy have helped Planet Fitness capture a growing share of clients looking to be fit and frugal. In 2011, membership in the no-frills, no-attitude gym increased a whopping 30% to 3 million. For franchisors that kind of volume translates into average annual membership revenue of $1.7 million per club versus about $1.2 million for the industry average. Meanwhile, average payroll expenses of 28% are quite a bit leaner than the industry’s average of 43%. The higher start-up costs are attributed to considerably larger gyms, which range from 17,000 to 25,000 square feet and can have 80 to 100 pieces of cardio equipment and two full circuits of strength equipment. 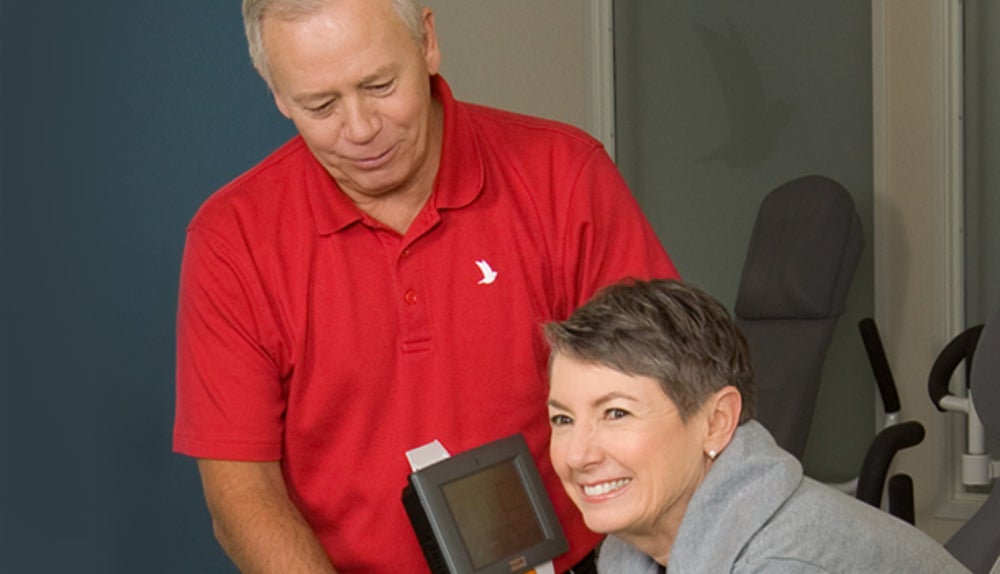 One of a few franchises catering to the over-50 set, Welcyon has customized the gym experience for clients who are interested in low-impact strength and aerobic workouts in a non-intimidating environment. Coaches are trained to work with all levels of fitness and experience, while fitness programs are geared toward the needs and wants of seniors. Air-powered strength-training equipment reads members’ keycards to automatically set the appropriate weight load and track their progress. The concept appears to be working: Welcyon boasts an impressive 80 percent membership retention rate, and doubtlessly some fit, healthy and happy clients.