Iced Coffee Challenge: How Do Fast-Food Restaurants Measure Up to Coffee Chains?

In recent years, as customers have gotten sick of fast-food classics like inexpensive burgers and fries, businesses are experimenting with new tactics to stir up sales -- one being coffee drinks. From McDonald's pushing McCafe deals and Chick-fil-A adding specialty-grade coffee to the menu, the chains are doubling down on the caffeine fixes. And it may not be a bad strategy. In 2014, research-consulting firm Technomic reported that cafes are the fastest-growing segment in the fast-food sector, with sales up 9 percent from the previous year. But can fast-food chains measure up to brands focused on coffee? We wanted to find out.

Entrepreneur decided to put the chains to a test with a blind iced-coffee taste test. Nine members of the Entrepreneur team acted as testers, sampling brews from three fast-food and convenience brands (Burger King, McDonald's and 7-Eleven), two giant coffee chains, (Dunkin' Donuts and both Starbucks' cold-brew and traditional iced coffee) and one specialty chain (New York City-based Culture Espresso). It is important to keep in mind, the testers aren't coffee-tasting pros -- and the process was informal to say the least.

The results: When it comes to iced drinks, coffee chains don't always know what is best. In fact, some fast-food chains actually have a leg up on the competition.

Here's the rankings -- out of five stars -- from best to worst. 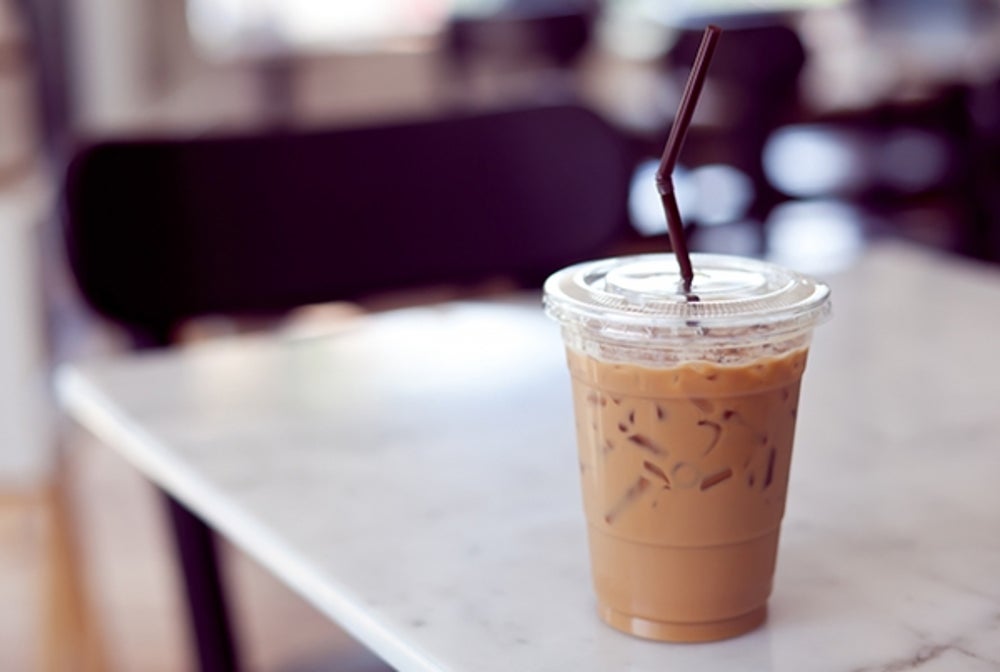 If you were hoping that a blind taste test would prove hipsters lining up at indie coffee houses are overpaying for a caffeine fix, sorry to disappoint. The most expensive drink, a Kyoto-style cold brew from an independent coffee shop with only two locations in Manhattan, was also the testers' favorite. While some found the coffee a bit bitter, nearly all could guess that this was not brewed by a national chain. 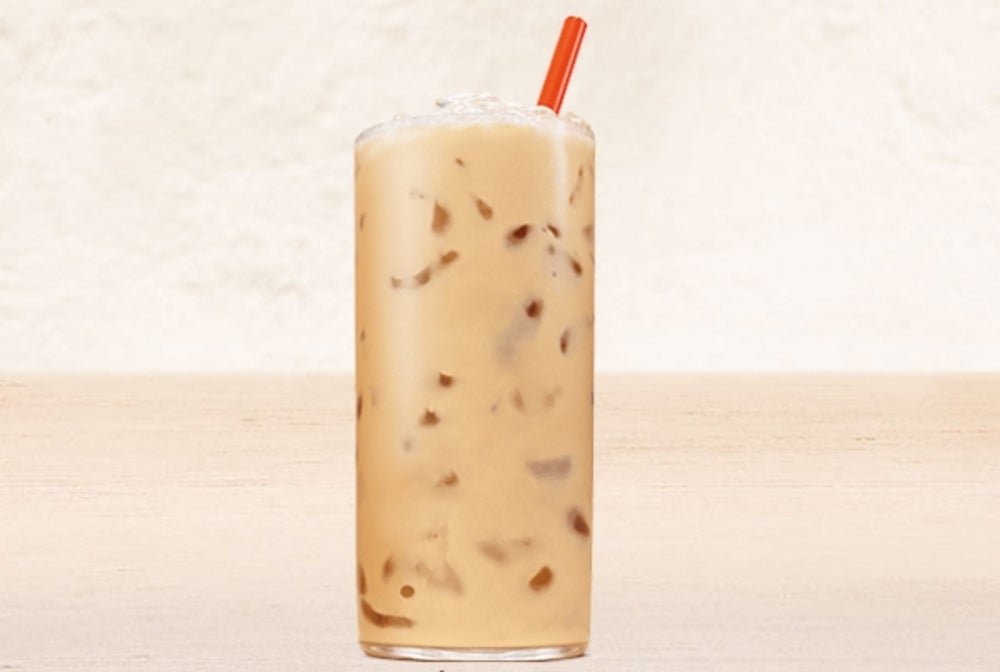 Burger King's easy victory as the best of the national chains came as a surprise, though maybe it should not have. The burger chain revamped its coffee menu in 2013 and last year Burger King's parent company, 3G, purchased Canadian coffee chain Tim Hortons. While the company maintains that the two chains' menus are entirely separate, it is clear that 3G realizes investing in coffee can pay off big. Testers called the coffee "subtle" and "smooth as river stones." Notably, it is the priciest of non-cold brew options, even a few cents more expensive than Starbucks. 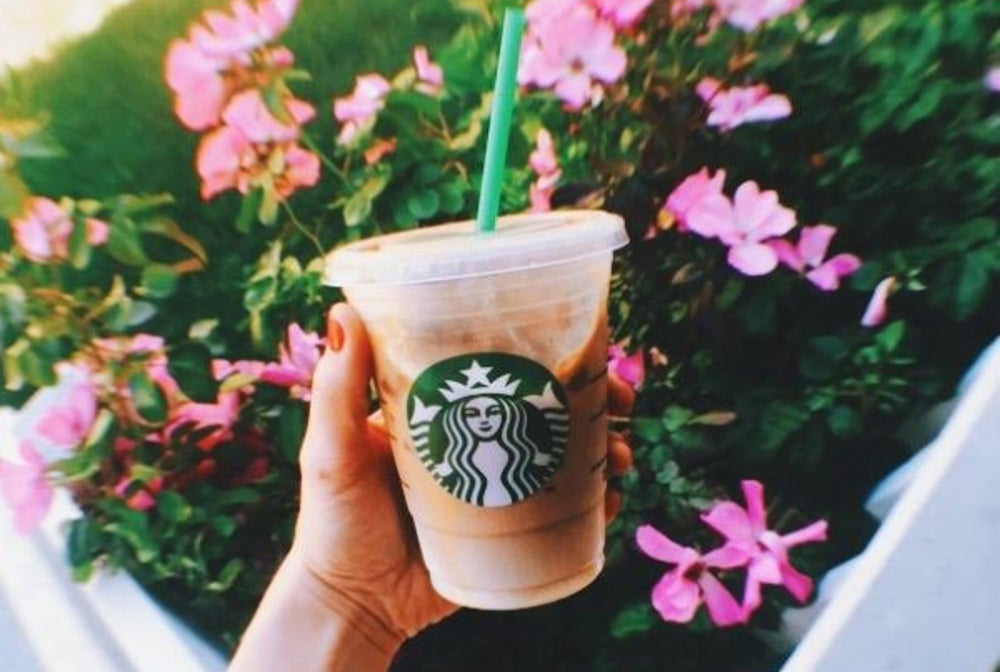 While Starbucks didn't manage to beat out Burger King, its traditional iced coffee was met without any disgust from testers that other coffees encountered. The drink ranked high in drinkability, but some complained about a strange aftertaste. 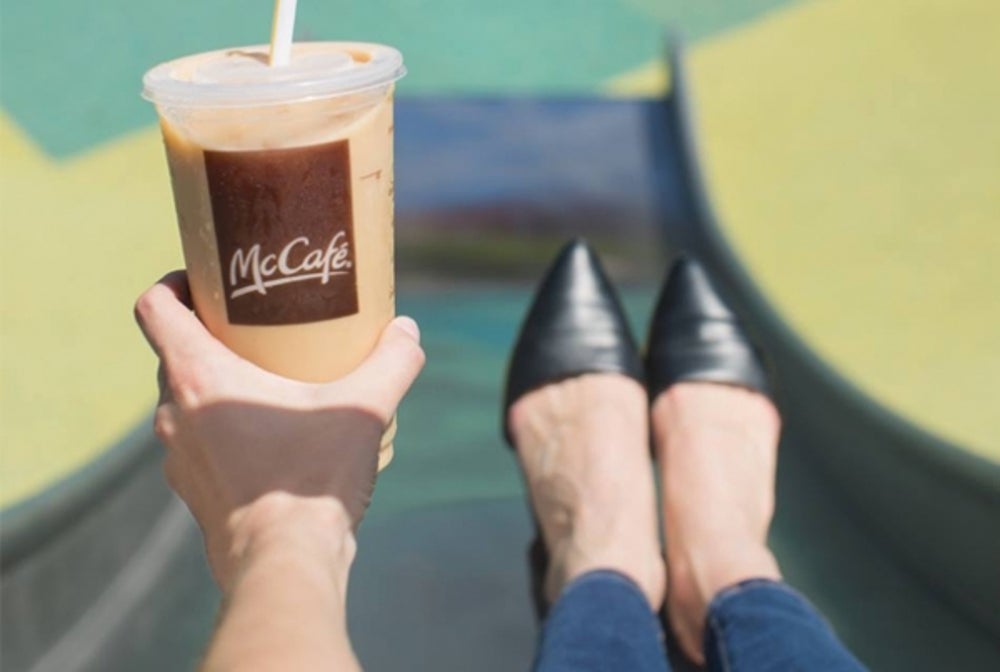 McDonald's iced coffee was firmly in the middle of the pack, which is almost an accomplishment when more than half of the iced coffees tested were from chains having a specific focus on coffee. The fast-food giant has managed to capture the smell of the perfect cup of Joe, according to testers. However, few loved the taste, which was described as lacking in flavor, burnt or even "practically undrinkable."

Related: How One Man Figured Out to Get a Free Starbucks Drink Every Day 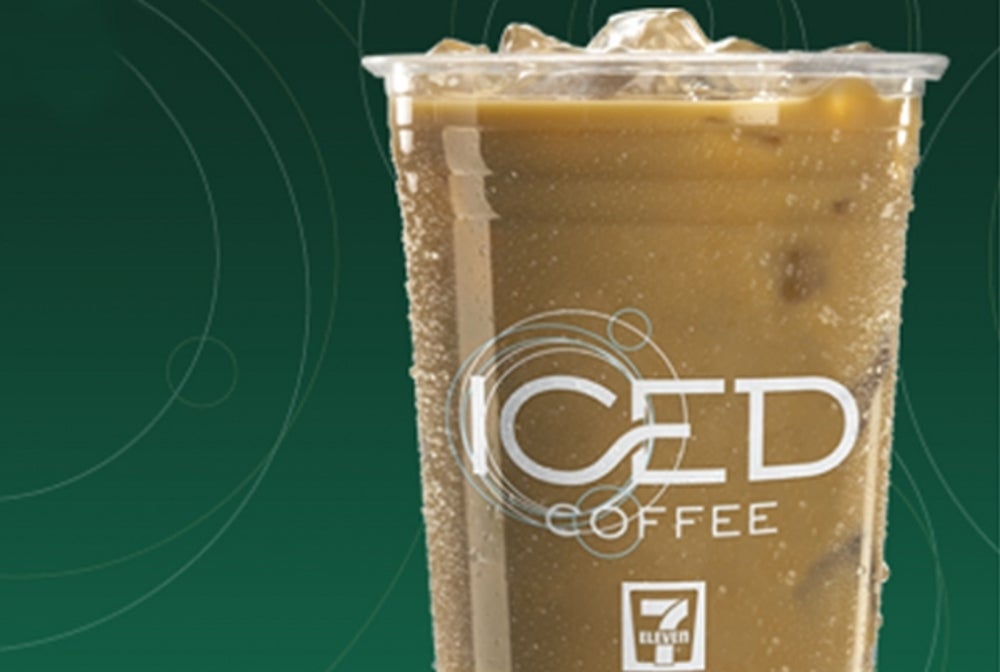 On the plus side, 7-Eleven isn't charging you much for iced coffee. The convenience chain's large iced coffee is two thirds of the price of Starbucks' cold brew or Culture's iced coffee and a medium is sold for just a dollar in the summer. However, many of the testers would rather drink nothing than this beverage. More than one tester said it smelled like cigarettes, several called it watered down and one said it was "literally vile." 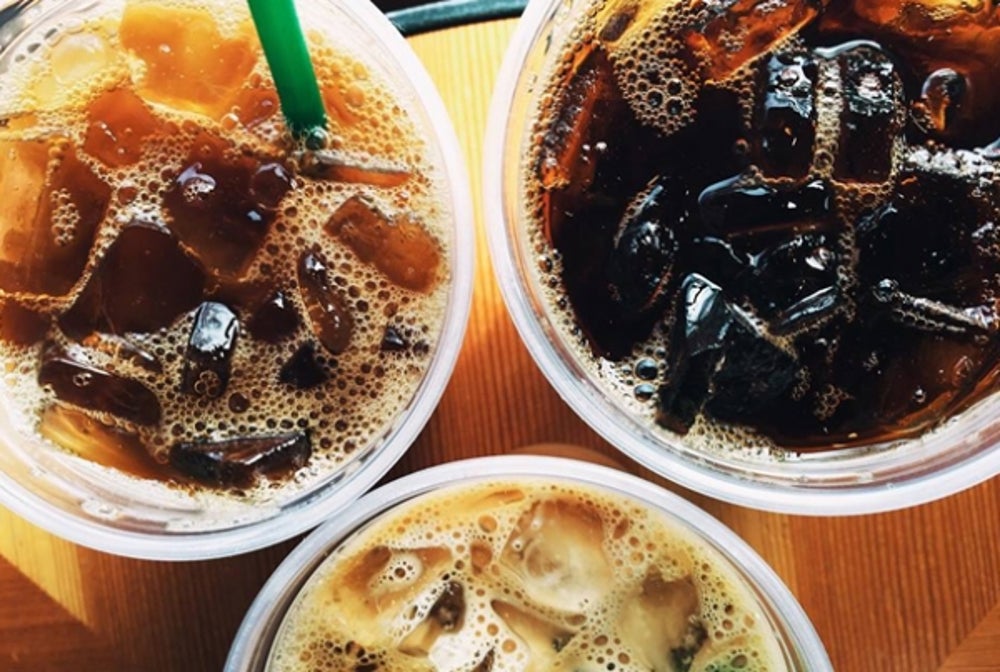 This summer, Starbucks expanded its small-batch cold brew iced coffee to menus across the U.S. and Canada. The beverage uses freshly ground coffee, steeped in a container of cold water for 20 hours, reportedly to create a naturally sweet and smooth iced coffee. Entrepreneur's testers hated it. The beverage, which costs 70 more cents than a traditional venti iced coffee, was one of the most despised of the day.

"One sip and I longed for Folgers," said one tester. "Smells bad, disgusting," said another. Two testers alluded to feces in their reviews. It's possible that baristas at this particular New York City location had not yet perfected the art of cold brew, but, if this was the intended taste, it is for the best that the traditional iced coffee is staying on the menu. 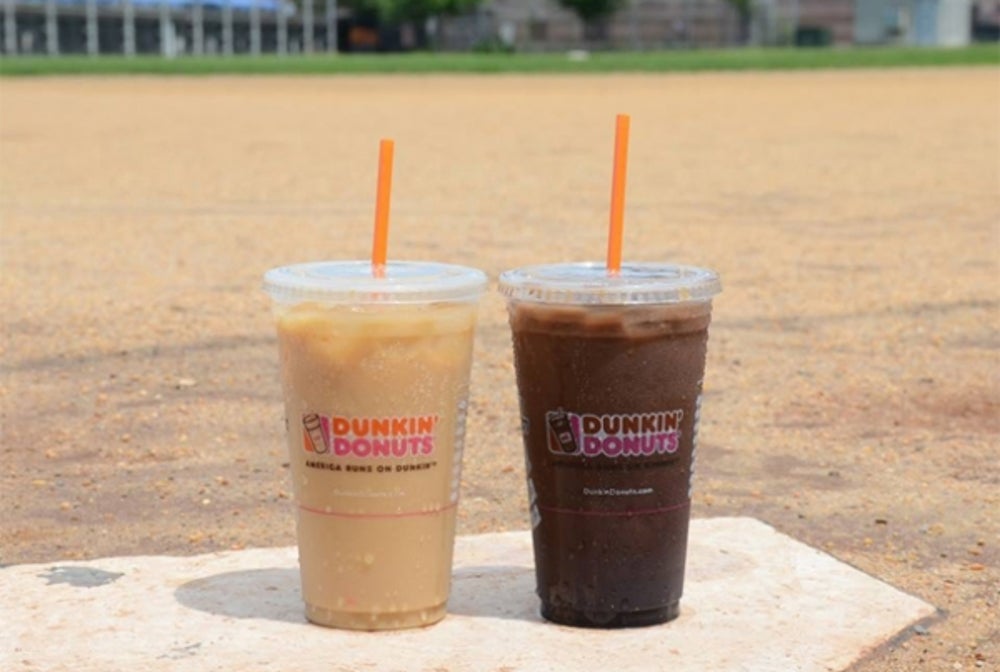 Dunkin' Donuts fans are passionate in their adoration for Dunkin' iced coffee, waiting in line for hours when new locations open and drinking the chilled beverage all winter in sub-zero temperatures. However, it proved to be an acquired taste in Entrepreneur's test. The drink was the only one to receive two zero star reviews, with major complaints being that it was "stale," bland and watery.

Related: Starbucks' Pumpkin Spice Latte Will Finally Be Made With Real Pumpkin

The Best Coffee to Kickstart Your Workday

The Best Coffee Grinders to Start Your Day Off Right

The Best Espresso Machines for Your Home Office

Be Your Own Barista With This At-Home Espresso Maker