As much as we try to save time, we always end up feeling pretty crunched. With social media, YouTube, meetings and phone calls, how could we not get distracted? Even when you’re parking your car, it can feel like minutes are going down the drain.

Gadgets, apps and productivity hacks can only get you so far. Sometimes the best way to start managing your time is recognizing where it’s all going in the first place. We’ve looked at various studies and rounded up some of the most frequent ways people waste their time. Take these into consideration so you can figure out where your lost time is going. 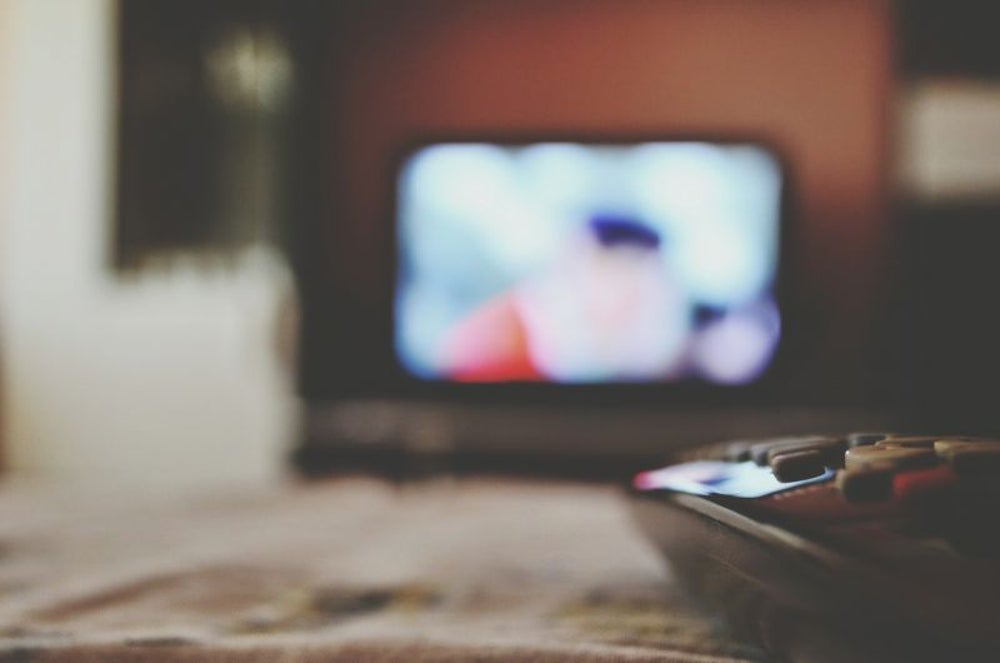 With the rise of social media, smartphone apps and other tech distractions over the past few years, people seem to be slowing down on the amount of time they spend watching TV. However, that doesn’t mean they’re still not spending much of their day looking at the television screen. 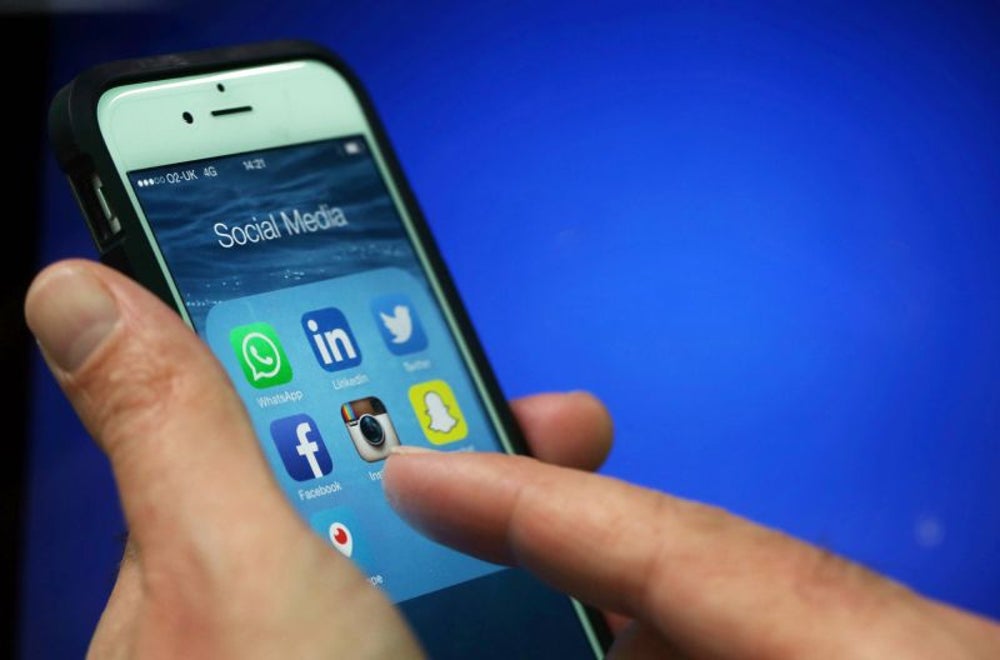 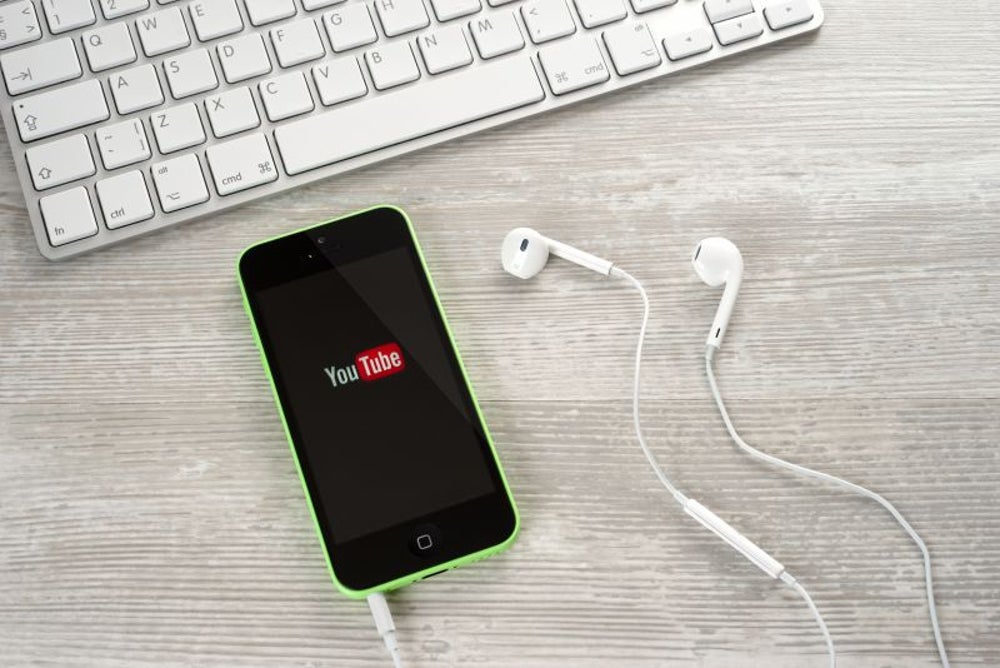 Although it doesn’t quite compete with the addictiveness of Facebook or Instagram, YouTube still ranks as one of the top websites that people spend much of their time. On average, users spend 17 minutes on YouTube every day. This number may seem small, but the average viral video barely breaks a minute -- one video just leads to another and another. 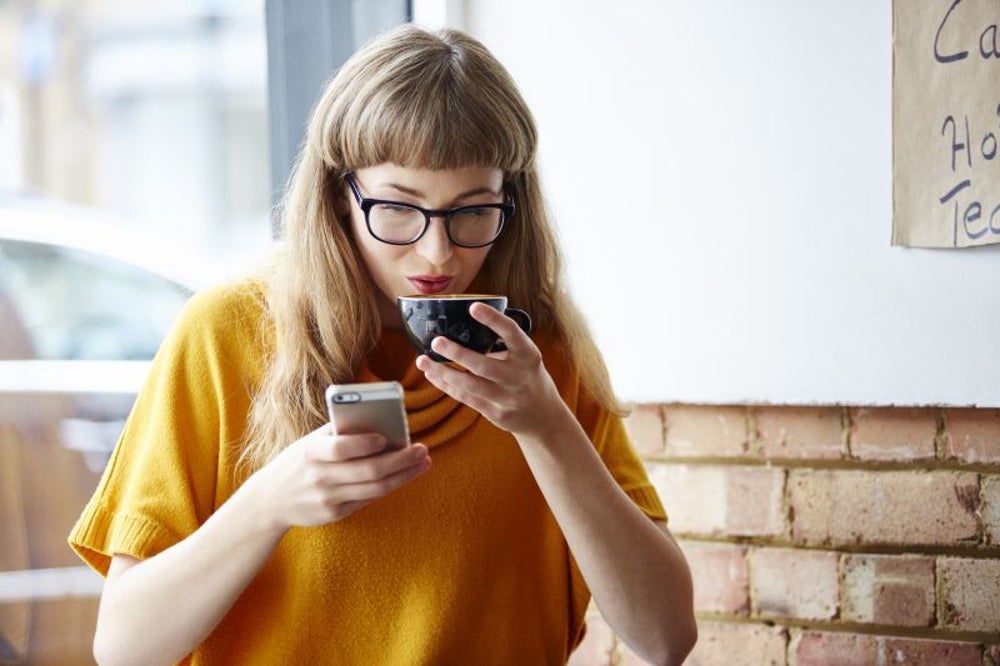 Image credit: Ezra Bailey | Getty Images
We’re all guilty of getting sucked into apps and internet browsing on our smartphones. In fact, the average American spends five hours a day on their mobile phones -- a 20 percent increase from 2015. Overall, time spent on mobile apps has increased 69 percent year over year. With this much time, what exactly are we doing on our phones? Facebook’s app accounts for nearly 19 percent of time spent on apps, 15 percent is spent on music, media and entertainment and 11 percent is spent on gaming. 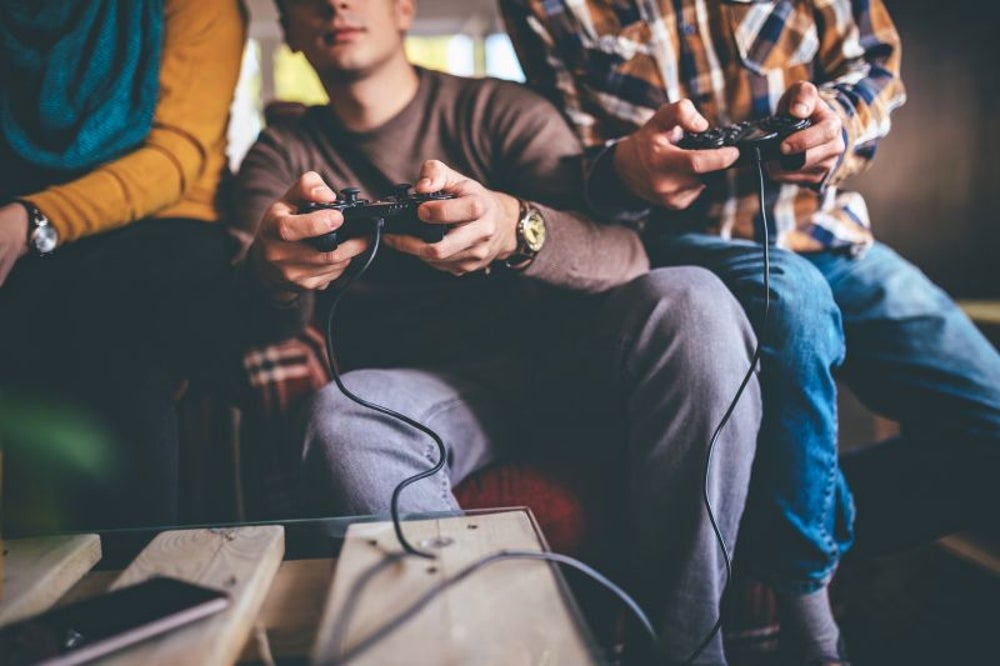 Image credit: Pekic | Getty Images
Nearly 37 million households own a Playstation, Wii or Xbox. And of those people, an average gamer will spend four hours a day on one of the devices -- that’s one-sixth of the entire day. 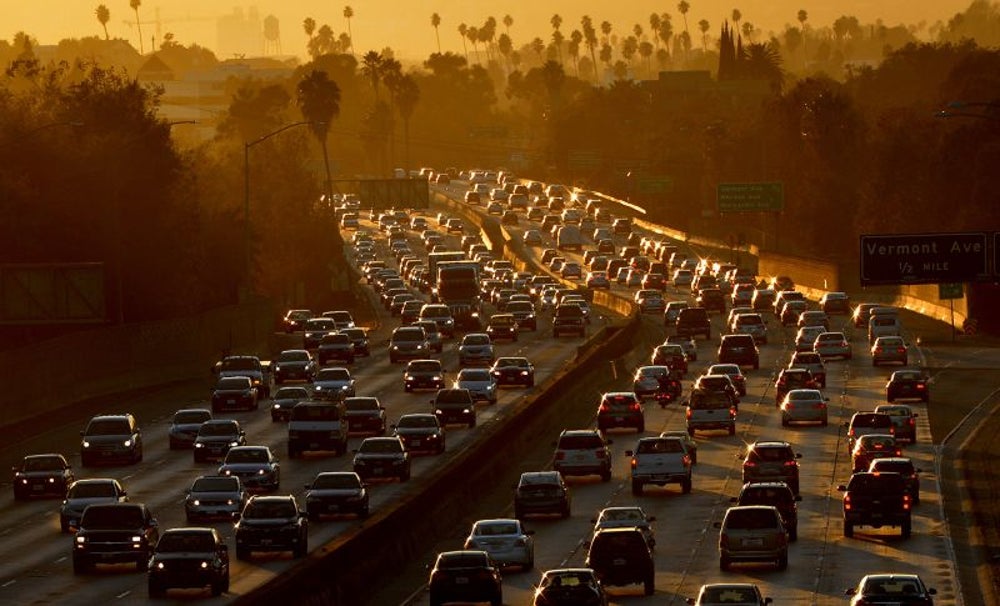 This one’s a given: When sitting in traffic, you actually feel your time being wasted. Unfortunately, a solution is hard to find. And sadly, the average person spend 42 hours a year sitting in traffic. Not only that, but the average commuter loses the equivalent of $1,400 in productivity. Unsurprisingly, Los Angeles takes the title for most congested city in the U.S., with the average commuter losing the equivalent of $2,408.

Related: How to Manage Time With 10 Tips That Work 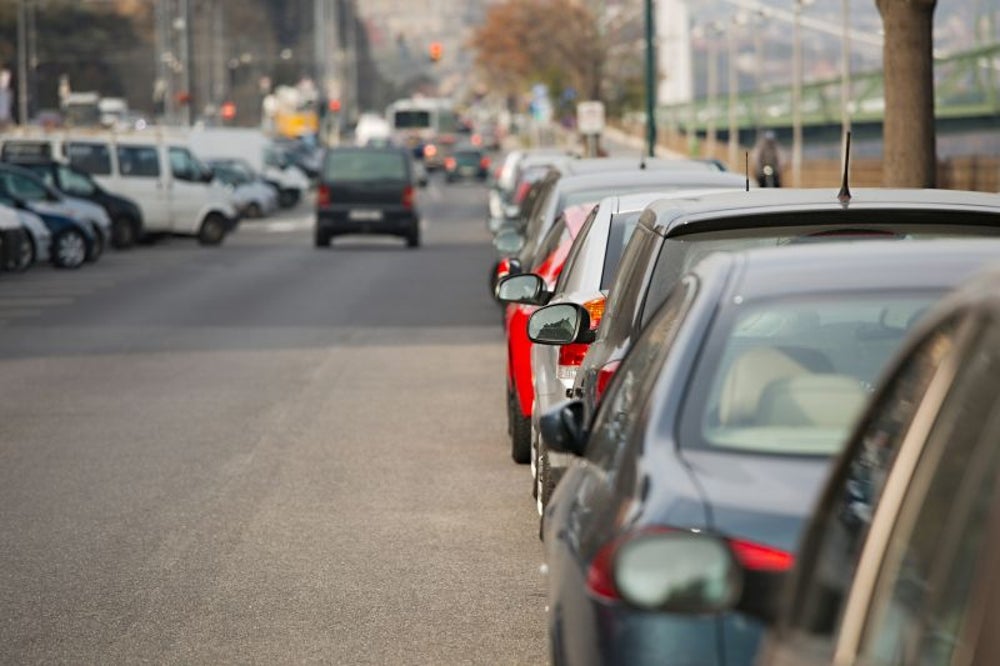 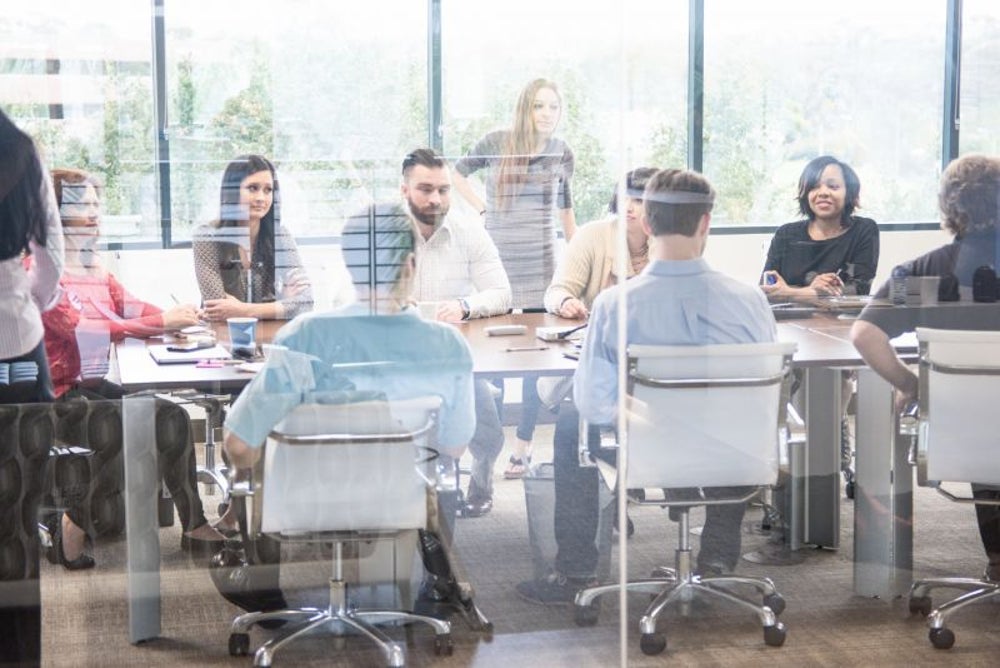 Image credit: sandiegoa | Getty Images
It’s funny how much time is wasted at a place where we’re meant to be our most productive selves: work. Most of this time wasted is in meetings. On average, employees attend 62 hour-long meetings a month, in which half are considered time wasters -- meaning 31 hours are spent in unproductive meetings a month. Nine out of 10 people admit to daydreaming during meetings.
More from Entrepreneur

You're Not Crunched for Time, You're Just Making These 8 Time-Management Mistakes

6 Tips to Tame Your Email and Maximize Your Time Management

6 Ways to Maximize Your Time While Working From Home