11 Entrepreneurs Who Deserve Their Own Hollywood Movies

These founders' stories are anything but ordinary
Next Article

There’s a new pack of Hollywood heroes in town: entrepreneurs.

From The Social Network to Steve Jobs to The Founder to Girlboss (making its Netflix debut last April) Hollywood is investing enormous movie budgets and calling on big name actors to share one of the most dramatic modern-day story arcs there is -- that of the self-made entrepreneur.

Mark Zuckerberg, Steve Jobs and Ray Kroc are just a few of the thousands of successful entrepreneurs with edge of your seat, plot-twisting founding stories (many of whom I write about in my book Reinventing the Egg: To Win the Game is to Change It).

Here are 11 founders (in seven slides) who also deserve their own Hollywood movies. 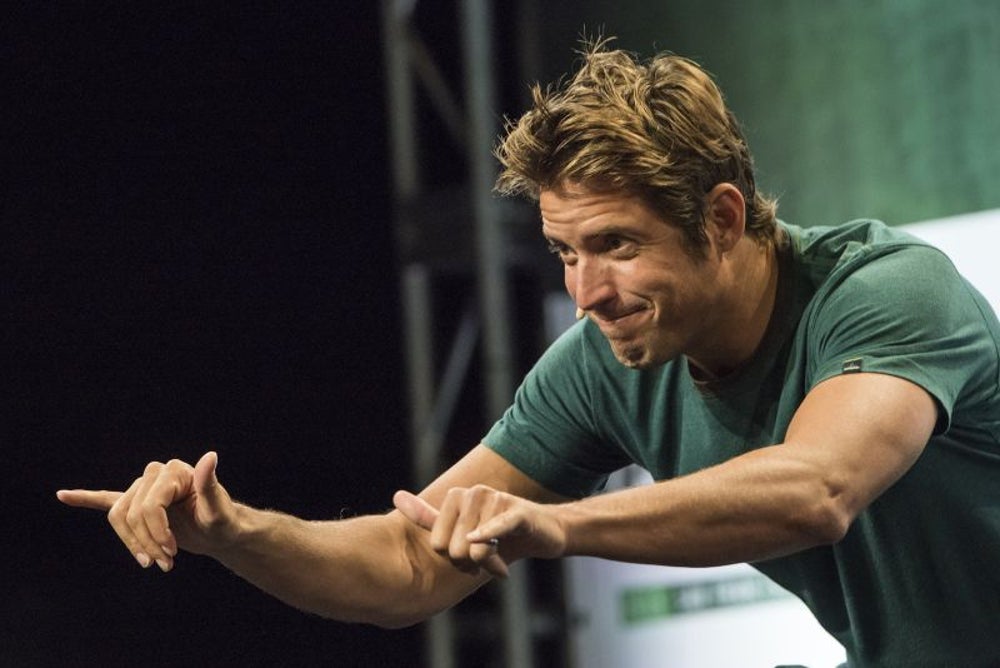 After launching and failing two startups by the time he was 27 -- and losing millions of dollars of investors' money in the process -- Woodman traveled to Australia and Indonesia for an epic surf trip. To film himself surfing, Woodman concocted a makeshift contraption with a rubber band, broken surfboard leash and Kodak camera.

It was the first prototype for GoPro.

In the years since, Woodman has amassed a net worth of $2.4 billion dollars, forged partnerships with some of the most reputable athletes, adventurers and brands in the world, taken his company public and won an Emmy. In 2014, he became America’s highest paid CEO. In that same time, he’s made investors very angry, watched his revenue plunge by 47 percent, had a class action lawsuit filed against GoPro, been named one of the worst CEOs of 2016 and been nicknamed the “mad billionaire.” 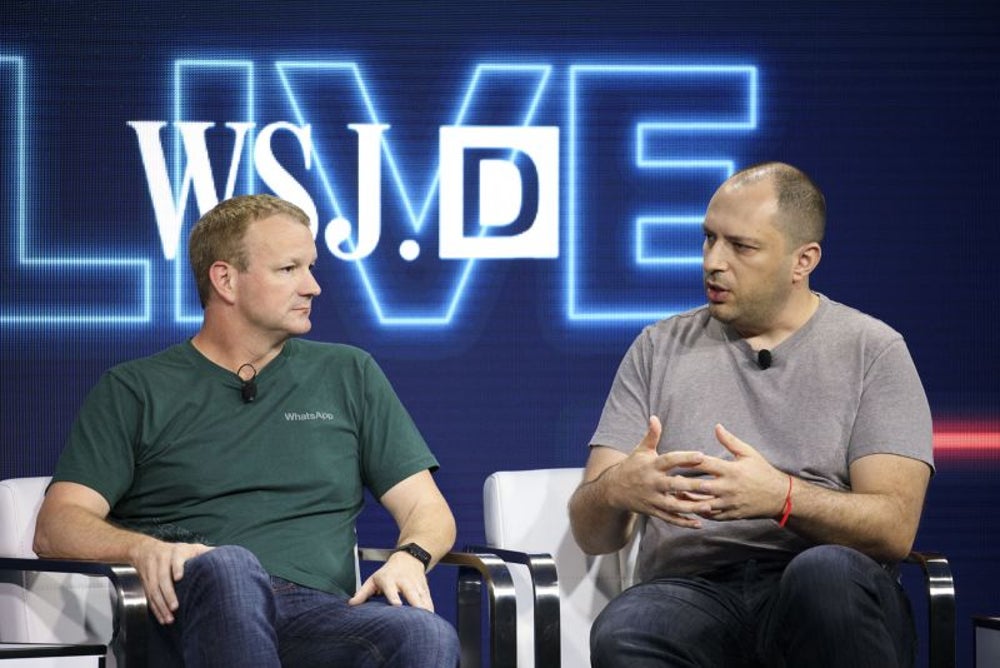 Jan Koum grew up in a small village outside of Kiev, Ukraine, with no running water. At 16, he left his anti-Semitic, communist environment and moved to a small apartment in Mountain View, Calif. where he, his mother and his grandmother lived on food stamps.

Brian Acton made a small fortune as the 44th employee at Yahoo during the dot-com boom. In 2000, when the bubble burst, he lost millions.

The two met at Yahoo! and, after working together for several years, both applied for jobs at Facebook. They were both rejected.

As Acton tweeted on Aug. 3, 2009, “Facebook turned me down. It was a great opportunity to connect with some fantastic people. Looking forward to life’s next adventure.”

Related:  8 Reasons a Powerful Personal Brand Will Make You Successful 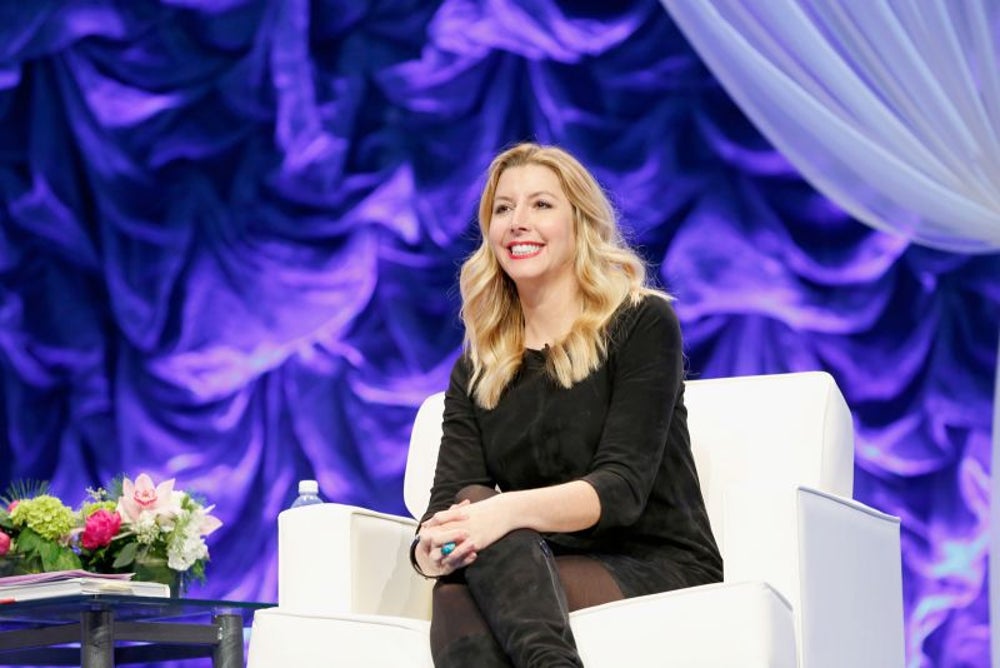 This is the story of an ex-Disney World employee turned failed lawyer turned fax machine saleswoman who can’t find the right undergarments to throw on under her white pants one night, invents them in her Atlanta apartment and becomes the youngest self-made female billionaire at the age of 41. 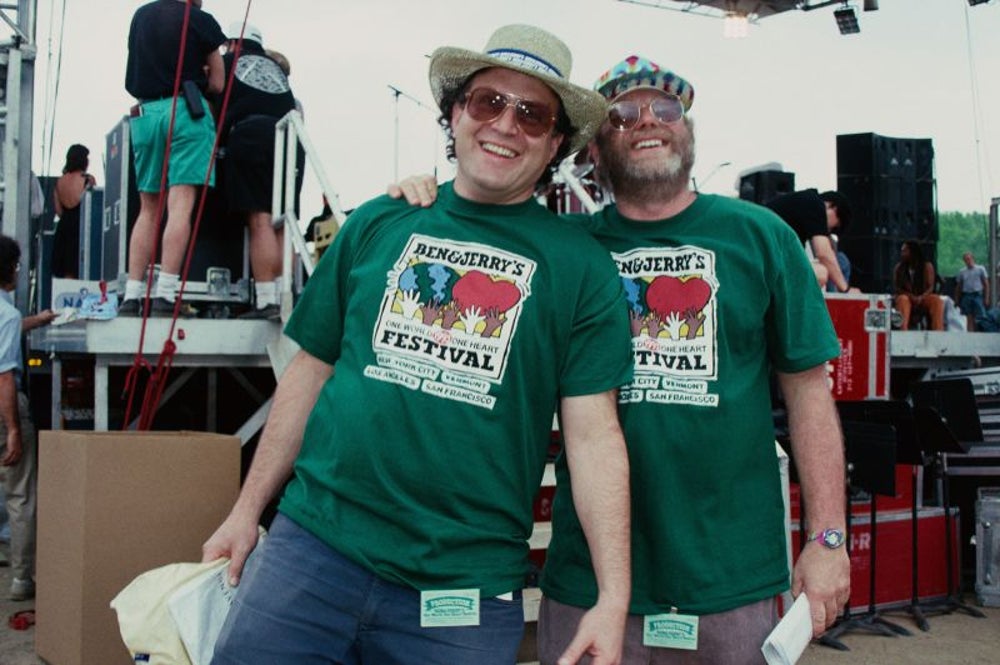 Ben Cohen and Jerry Greenfield’s story shares the high highs and low lows that are familiar to many successful entrepreneurs.

But their story, more than anything, is one of friendship.

As childhood friends who met while running track in 7th grade, Cohen and Greenfield took a $5 course on ice cream making and, in 1981, opened their first ice cream shop in Burlington, Vt.

As co-founders, they grew their business from an initial $12,000 investment to a sale to Unilever for $326 million in 2001. They’ve navigated lawsuits, naming controversies, Presidential awards, extensive lobbying for food and environmental protection and a steady stream of national press coverage and attention.

To this day, 36 years after they launched their first Ben & Jerry's ice cream shop, they remain lifelong friends. 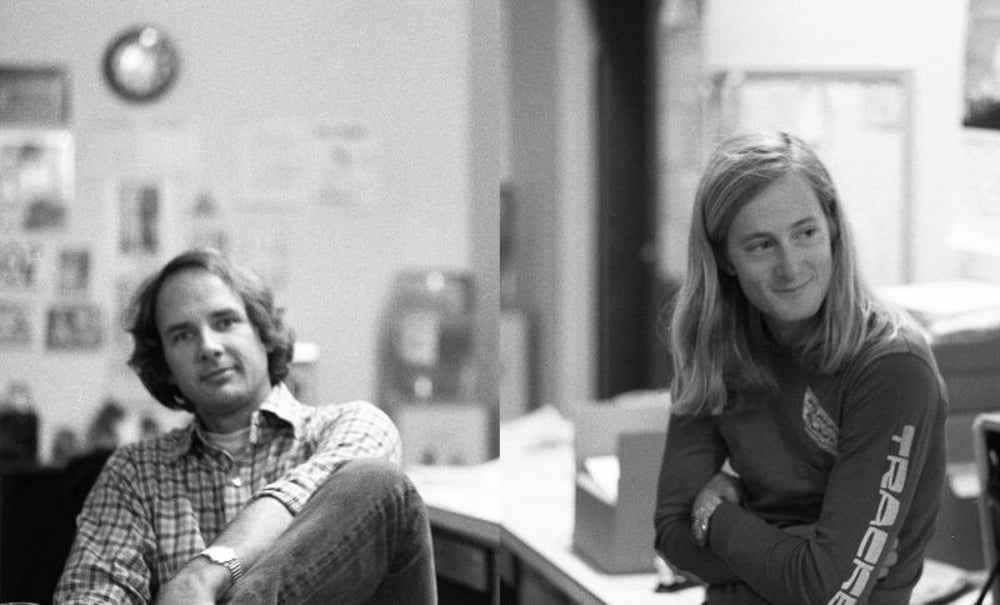 While looking for an innovative way to advertise and market their skateboarding business in the ‘80s, George Powell and Stacy Peralta created a skateboarding team called the Bones Brigade.

Powell and Peralta felt strongly that traditional advertising and PR platforms weren’t going to work for their industry. If they wanted to successfully reach skateboarders, they knew they needed to authentically connect with them by building a community that celebrated not only the technology of skateboarding but the lifestyle.

So, they set out to find little known outsiders who had great potential but were still flying under the radar. They began scooping up the passionate underdogs and encouraging them to defy the rules of traditional skateboarding and try new tricks, which Powell and Peralta photographed and filmed and sent to well-known skateboarding outlets.

So, who were these little known kids? Steve Caballero, Tony Hawk, Tommy Guerrero and Lance Mountain, to name a few. 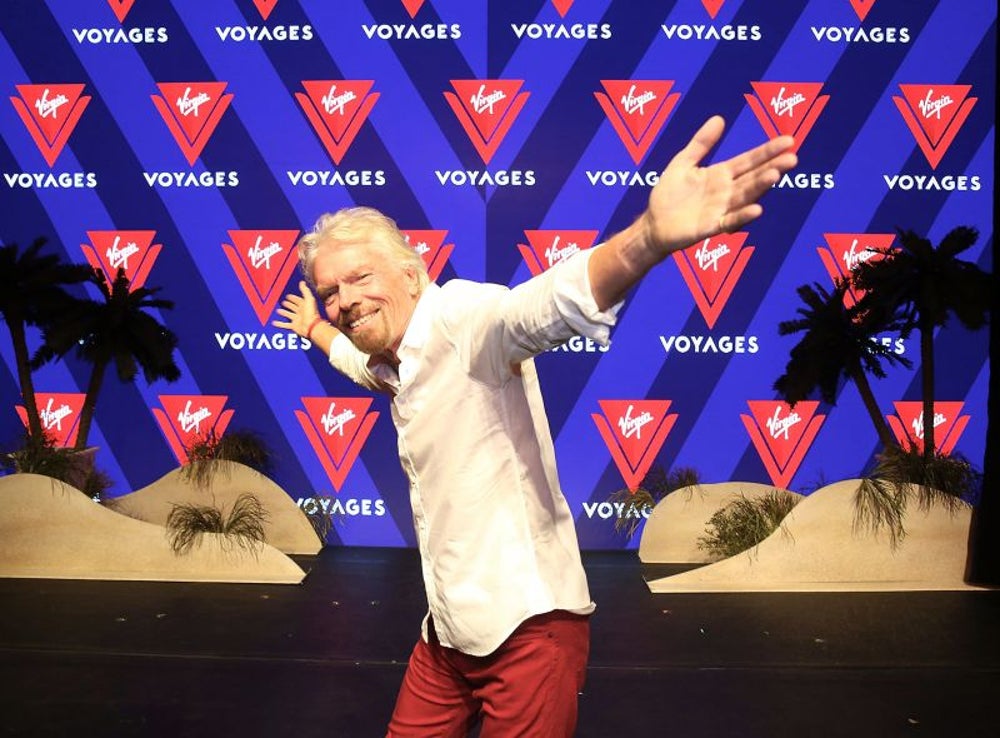 But, before he was revolutionizing space and airline travel and hosting world leaders on his yacht, Branson was a dyslexic, high-school dropout whose first foray into entrepreneurship was a youth culture magazine he founded at the age of 16.

What followed -- a record label that signed the Sex Pistols, Rolling Stones and Genesis; record-breaking trips across the Atlantic and Pacific in a hot air balloon; the founding of Virgin Atlantic within three months and with a plane packed with celebrities; landing on Forbes’ World Billionaires list -- is nothing short of inspiring (and some serious movie material). 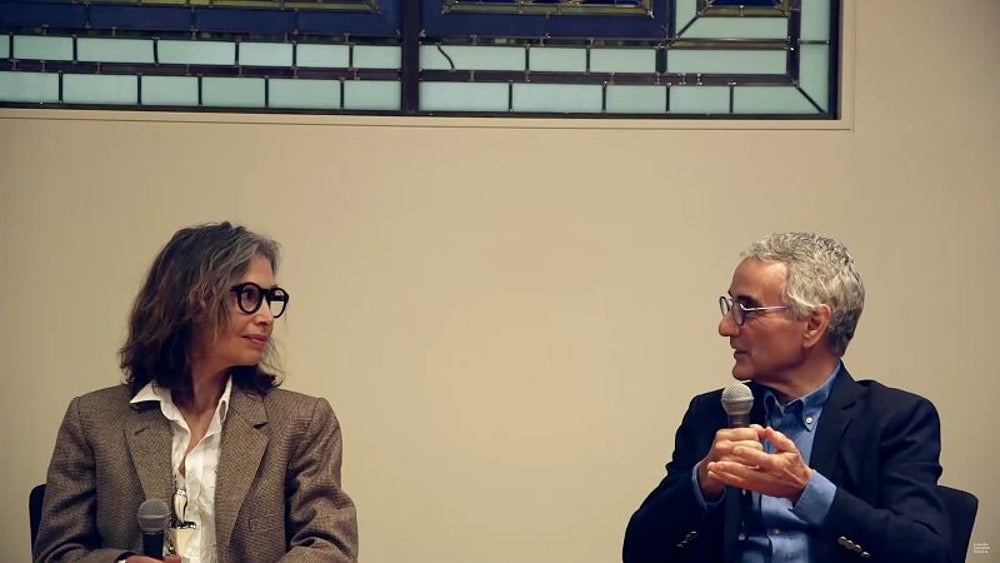 You may know Banana Republic as the luxury, go-to brand for professional women, but did you know it was founded by a husband-and-wife team who had zero retail experience?

Mel and Patricia Ziegler, a writer and an artist, had an idea “to find, clean up and sell vintage military surplus clothing in a new context.” The pair started the company with their pooled savings of $1,500 and, within five years, sold Banana Republic Travel and Safari Clothing Company to Gap in 1983 (which dropped the second half of the name).

The Zieglers would take everything they learned and go on to found The Republic of Tea and ZoZa.com (an urban performance clothing brand they’d close in 2001).

Their entrepreneurial story is captivating, but even more interesting are the ups and downs they experienced as both a couple and business partners, like the one time at the Houston airport where, as Forbes reports, they got so angry with one another they took different planes home.