In 2009, when the aspiring entrepreneur Abe Geary was contemplating how he might propose to then-girlfriend, Anne, a bold notion suddenly dawned on him: ‘Who can argue with a dog?’

So Geary enlisted his brother’s white boxer, Jemma, and hightailed it to Los Angeles International Airport, where Anne was scheduled to arrive from England. “I actually wanted to find a puppy,” Geary told Entrepreneur.com, “but my brother’s dog turned out to be good enough.” Then, in what would later become a life-altering gesture, he spray painted the words “Marry me?” in pink and purple letters across Jemma’s side.

When Anne debarked, the dog turned around to reveal Geary’s message -- and the rest, as they say, is history. 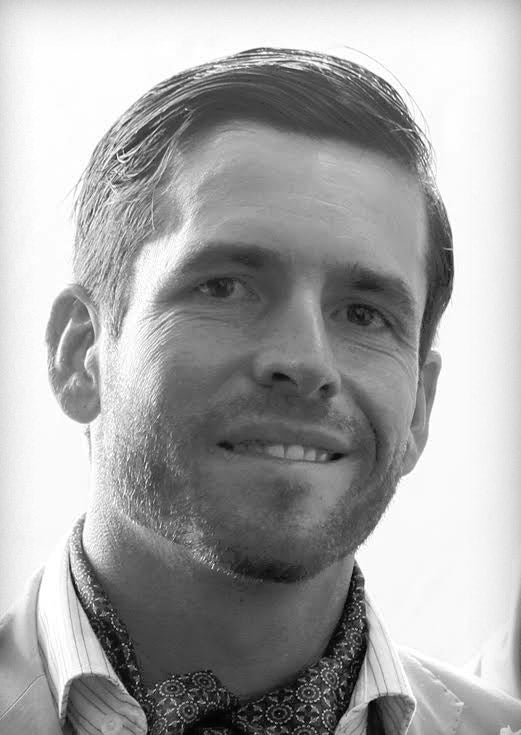 Though this was not only the beginning of an enduring love story, it turns out, but the genesis of a burgeoning business venture that is today known as PetPaint.

Related: How a Squinting Dog Inspired a $3 Million Company

The proposal set off a “lightbulb moment,” Geary says. Other painting products on the market were difficult to apply and stubborn to remove; this wasn’t. After tapping suppliers and perfecting the dog-safe, vet-approved formula over the next two years, PetPaint had its soft launch in 2012.

Not even the activist organization PETA -- with whom Geary conferred before launching the product -- had a word of complaint about its easily washable and non-staining formula, he said.

The nascent venture gradually gained traction in the pet world, Geary said, as well as the halloween party industry. PetPaint leashed sales of $5,000 in 2012, which grew exponentially to revenues of $200,000 last year -- no doubt spurred on by an appearance Geary made on Shark Tank last October. Though he declined the offer he was made, the appearance helped him get his product into Petsmart stores nationwide. “This year, we’ve already done $95,000 in sales,” he said, “and it’s only February.” 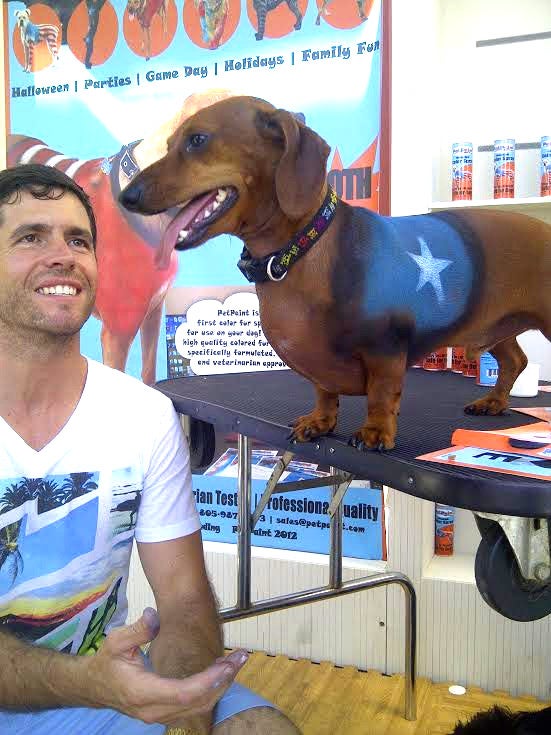 On its website, each furspray is priced at $9.99. They are available in an array of eight total shades, including Poodle Pink and Beagle Blue. PetPaint also vends stencils for $4.99 a piece.

While Geary’s invention is self-admittedly niche, the countless ways in which PetPaint is being used today never cease to hearten or surprise him, he said.

“People have used PetPaint for Pride parades and Mardi Gras parades,” he explains. “And at shelters, rescue dogs can be marked with PetPaint to denote whether or not they’ve been fixed. It can also be used to dress up less attractive dogs in order to help them get adopted more easily.”

At the precipice of a budding color grooming industry and with its origins steeped in romantic lure, Geary predicts that in 2014 his venture will continue wagging all the way to the bank.

“We want to make PetPaint a household name in the pet industry,” he said, “and I think that’s a reality.”

To Become a Top Executive, Take Control of Your Personal Brand Today

Practice Your Aerial Photography with This Budget-Friendly Drone