Listen in as acoustic architect John Storyk shares the moment that sparked an iconic career.

What is the secret ingredient that music legends like Jimi Hendrix, Alicia Keys, Jay-Z and Bruce Springsteen all shared while recording some of their most iconic work? 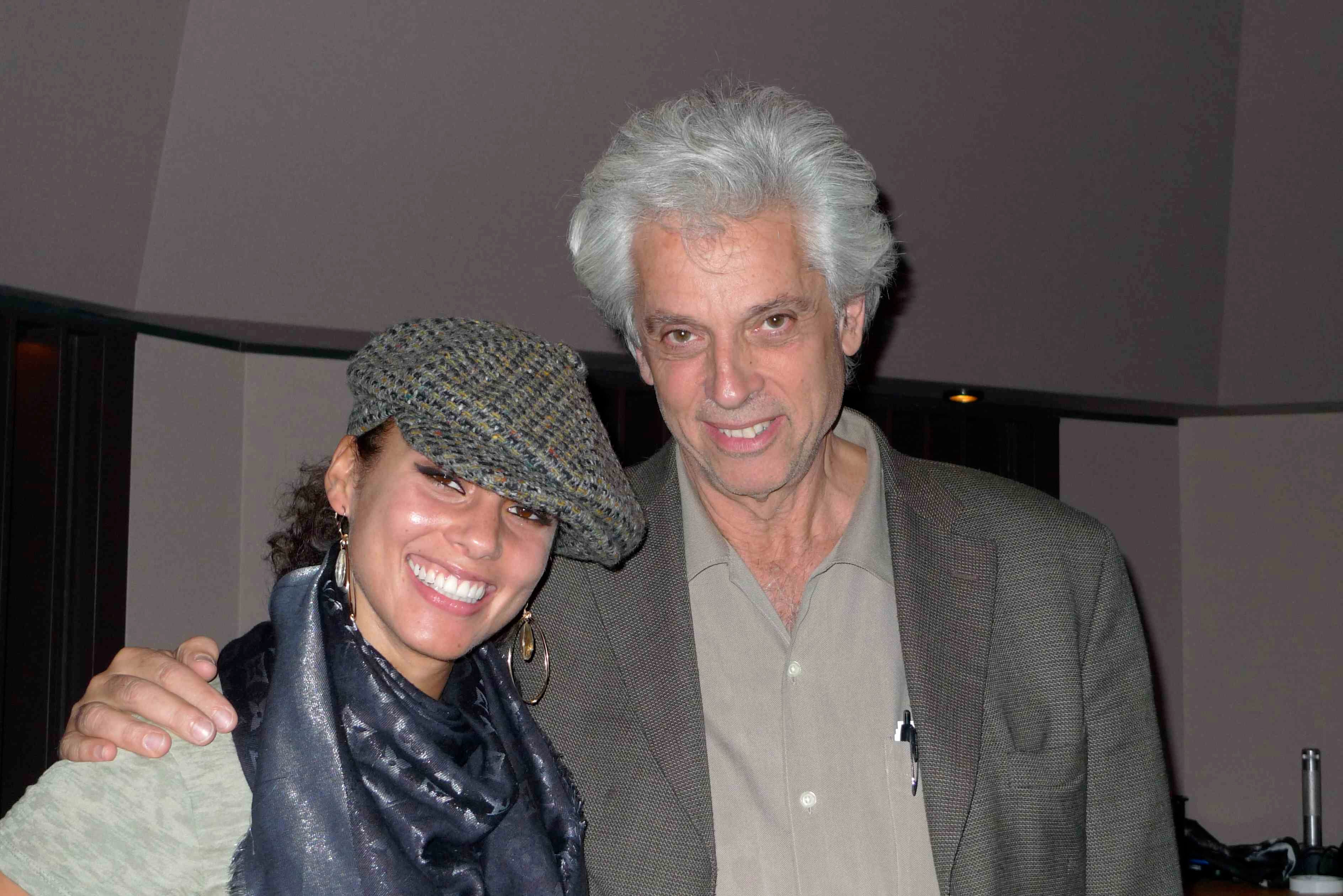 Storyk is arguably the most famous recording studio designer in the world, whose company Walters-Storyk Design Group (WSDG) created everything from Hendrix's Electric Lady Recording studio in New York City to Jazz at Lincoln Center.

Related: 10 Crazy Effects Music Has on Your Brain

WSDG has been quite busy over the past decades, crafting nearly 4,000 facilities in America and around the world, and on the eve of the company's 50th anniversary, Entrepreneur sat down with the storied Storyk to find out how he began his incredible musical journey.

Turns out, the key to his success? Boredom. Watch John's story in the above video.

The No.1 Most Bankable Skill You Must Have to Succeed in 2023

If you don't foster this skill, you'll fall behind the pack financially and professionally in 2023.