Can McDonald's find the magic bullet to turn around sales?

On Tuesday, the company announced it would close 184 restaurant across the U.S. this year – 59 more than it planned to open. That will make this the first year in more than 40 that the company shrinks instead of growing domestically. Same-store sales have been dismal, and, with a new CEO starting last February, the company is determined to change whatever it is that isn't working.

The fast-food giant is currently taking the "throw everything at the wall and see what sticks" approach to fixing sales. Here are seven tests that McDonald's is currently running across the U.S.

1. A new and improved app 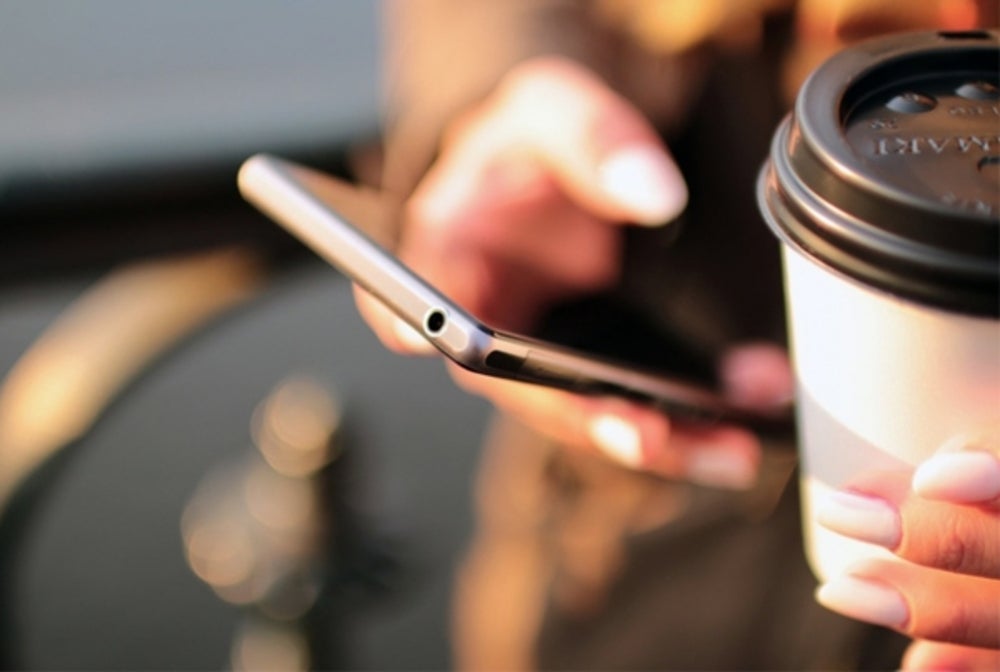 This week, McDonald's revealed that it was making a new and improved mobile app available for people in the San Diego area, reports the Associated Press. The upgraded app's changes focus on McCafe, allowing customers to earn a free beverage after buying five McCafe drinks. After conducting various tests, the company plans to make the new mobile app available nationally in October. 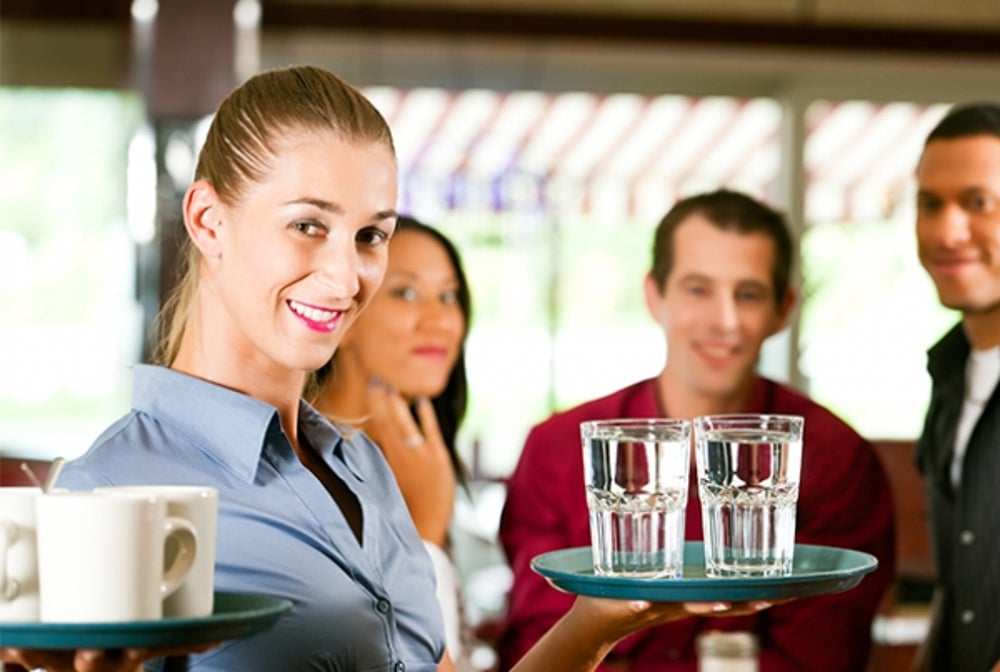 McDonald's table service has been available at certain locations in Australia, Germany and France for a while. Now, the chain is testing the service at 50 locations in the U.S., reports CNNMoney. Customers will order food via touchscreen kiosk and then wait for employees to bring their meal to the table. 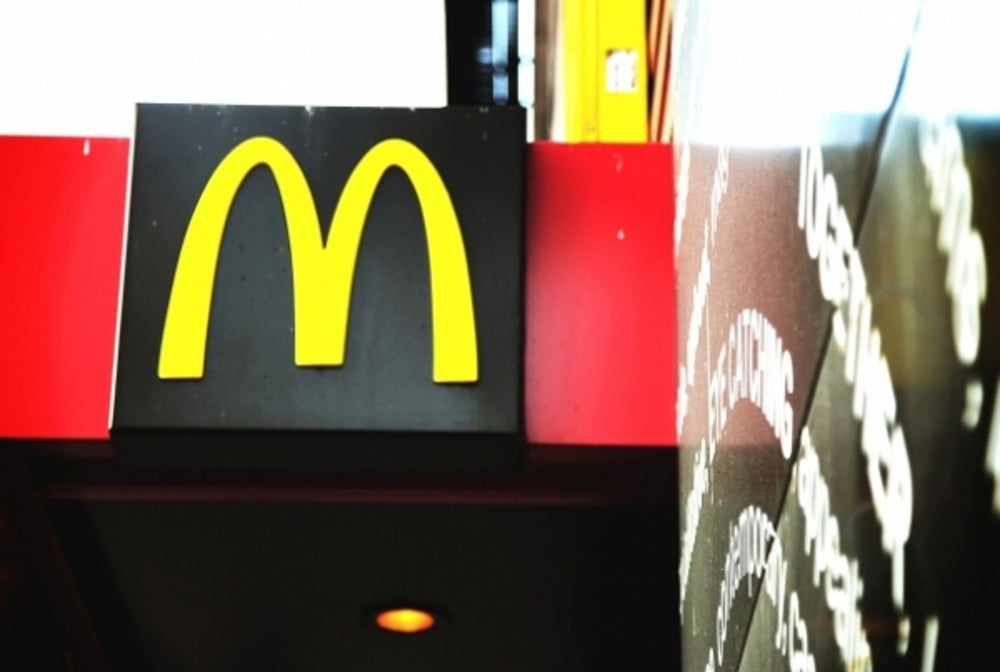 McDonald's began testing all day breakfast in the San Diego area in March. The test quickly became one of the few decisions under new management that received positive press coverage, perhaps contributing to the company's decision to expand the test. The chain is rumored to be seriously considering making the test a reality at all locations in October, according to a memo reviewed by The Wall Street Journal. 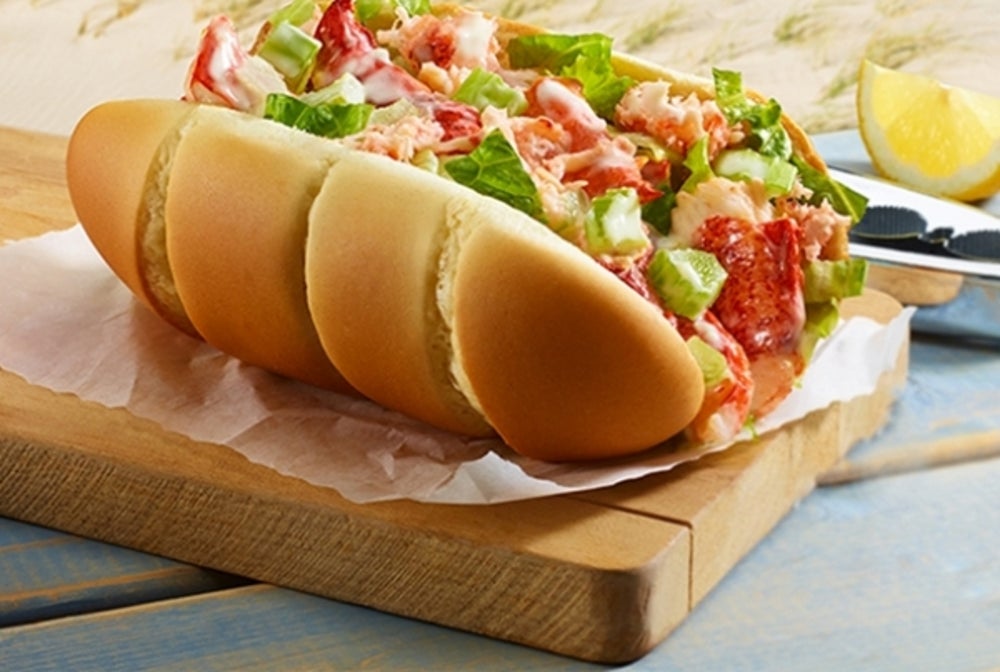 After adding lobster rolls to the menu for a limited time in Canada, the company began testing the McLobster in New England for the summer. The roll is priced at $7.99, and is part of McDonald's attempts to add items that appeal to different local markets around the U.S. 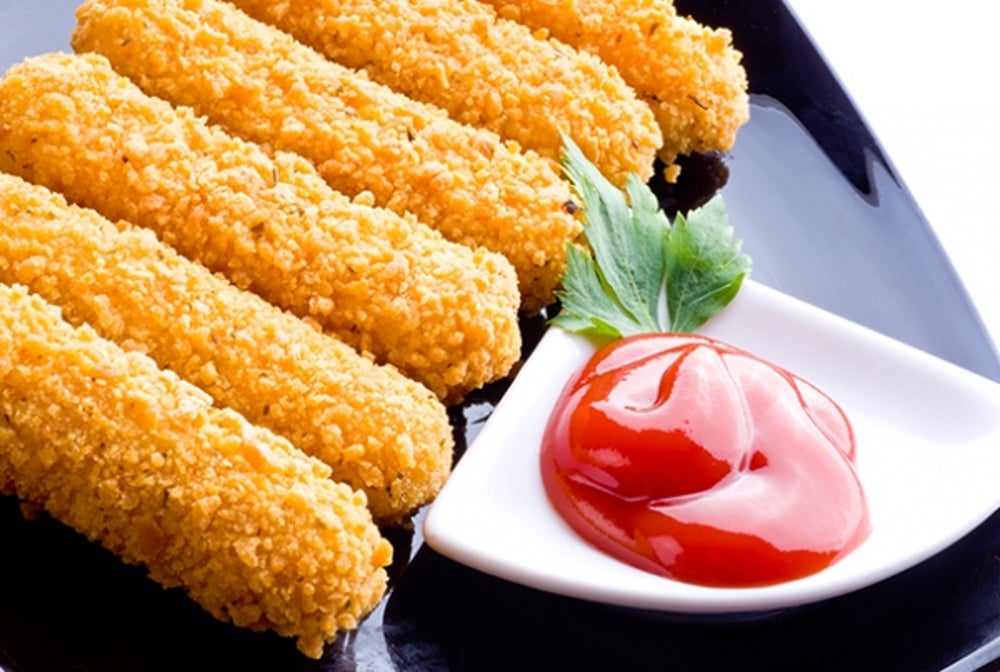 While New Englanders chowed down on McLobster, customers in Wisconsin snacked on mozzarella sticks, reports Fox6Now. The snack sells for $1, and is part of a wider test of the 'Lovin' Value Menu.' The 'Lovin' Value Menu' is available at select locations across the country and made up of mini meals, which pair burgers and sandwiches with small fries and drinks. Instead of encouraging customers to supersize, the chain is trying to appeal to customers who want to both spend less and feel as though they made a healthier choice. 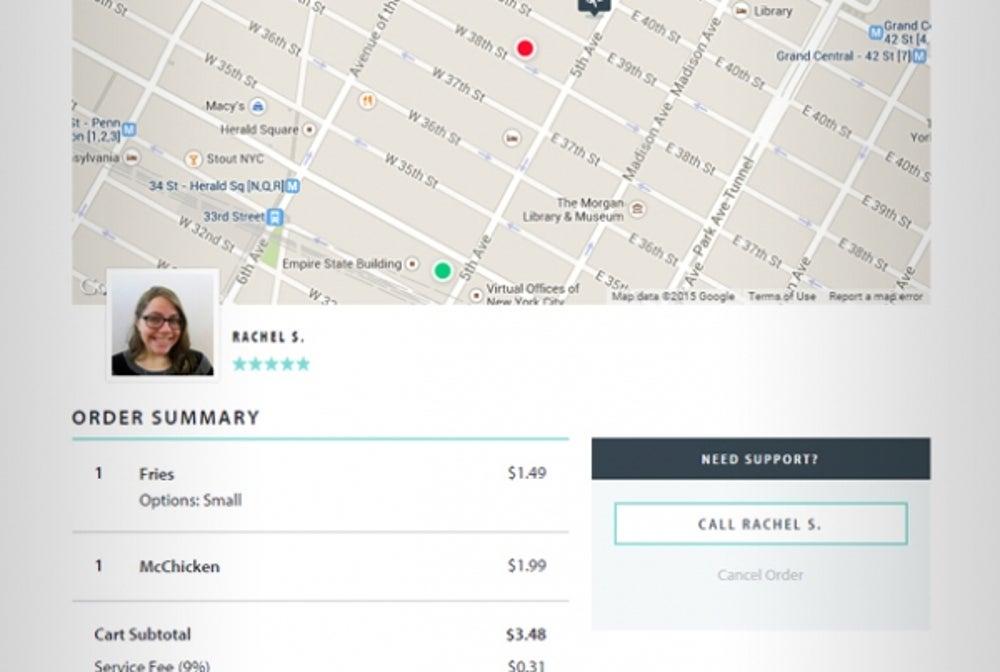 McDonald's began offering delivery in New York City in May, through a partnership with delivery app Postmates. Delivery has become a common test for fast-food chains in recent months, with Taco Bell, Chipotle and Starbucks all testing delivery service in select areas.

7. 'Create Your Taste' and 'TasteCrafted' Menus

McDonald's build-your-own-burger platform has been getting plenty of press as self-service kiosks serving more gourmet options spread from select restaurants in California to states including Illinois, Wisconsin, Georgia, Missouri, Pennsylvania and New York. As the company tests the self-service kiosks of Create Your Taste, it has made tweaks to the new platform. "TasteCrafted Burgers and Chicken" started testing in restaurants near Atlanta, Portland and Southern California, and uses the same premium and more expensive menu as Create Your Taste, but is more drive thru friendly.

So far, results of the test have been mixed, with customers saying the food was better than typical McDonald's, but the cost and weight also significantly diverged from the chain's inexpensive and speedy fare. Keep an eye out for upscale McDonald's near you, as the chain plans to expand the test to up to 2,000 locations in the U.S. this year.

Related: The Secret Menu Items at Your Favorite Restaurant Chains