Our Top 5 Franchises You Can Run From Your Own Home

Be your own boss and work in your own house.
Next Article

One of the toughest parts of starting a business is accessibility. You might have a great business idea or an incredible work ethic, but unless you have a lot of time, money and opportunity on your hands, you'll never be able to attain the success you might deserve.

Investing in a franchise can give you a framework that will help you with startup financing and training and give you the chance to strike out on your own. That's why we've been spotlighting different entities from our Franchise 500 list. Investing in these franchises are, in many ways, about access -- do you have enough cash to open a fast-food franchise? Do you have seven figures (or more) to drop on a Hilton hotel?

You can start one of these five franchises from your own home, making them more accessible than ever. 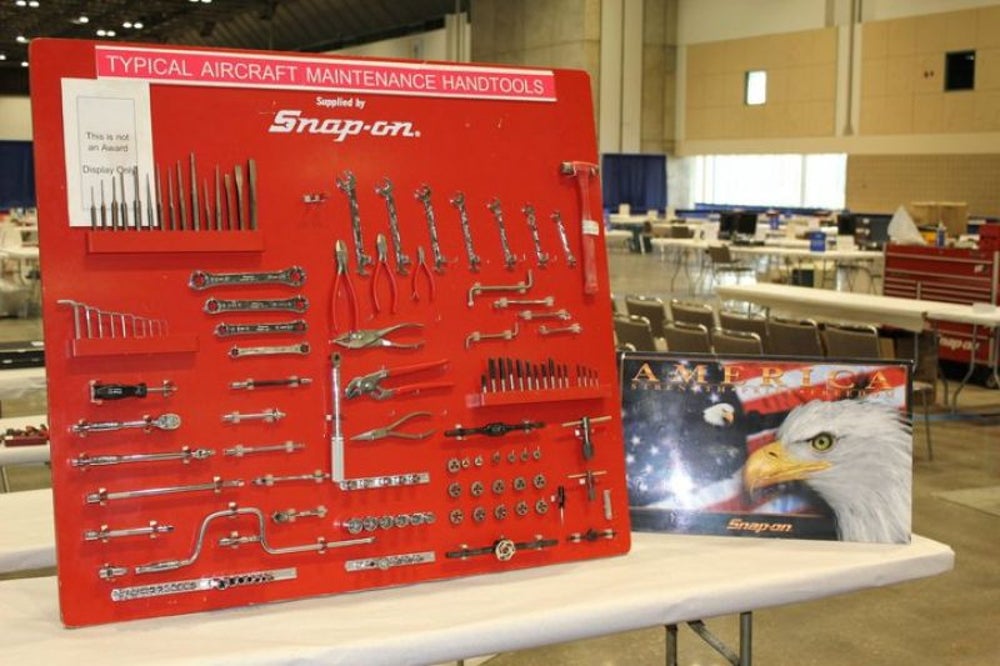 Snap-on Tools, which sells toolboxes, hand tools, power tools and more, offers mobile franchise opportunites, meaning you don't have to pay for a brick-and-mortar building to get started. This helps the company keep the initial investment price relatively affordable (six figures is a lot, but it's less than you'd pay for a restaurant like McDonald's and a lot less than you might pay for most hotels) and accessible to potential franchisees. 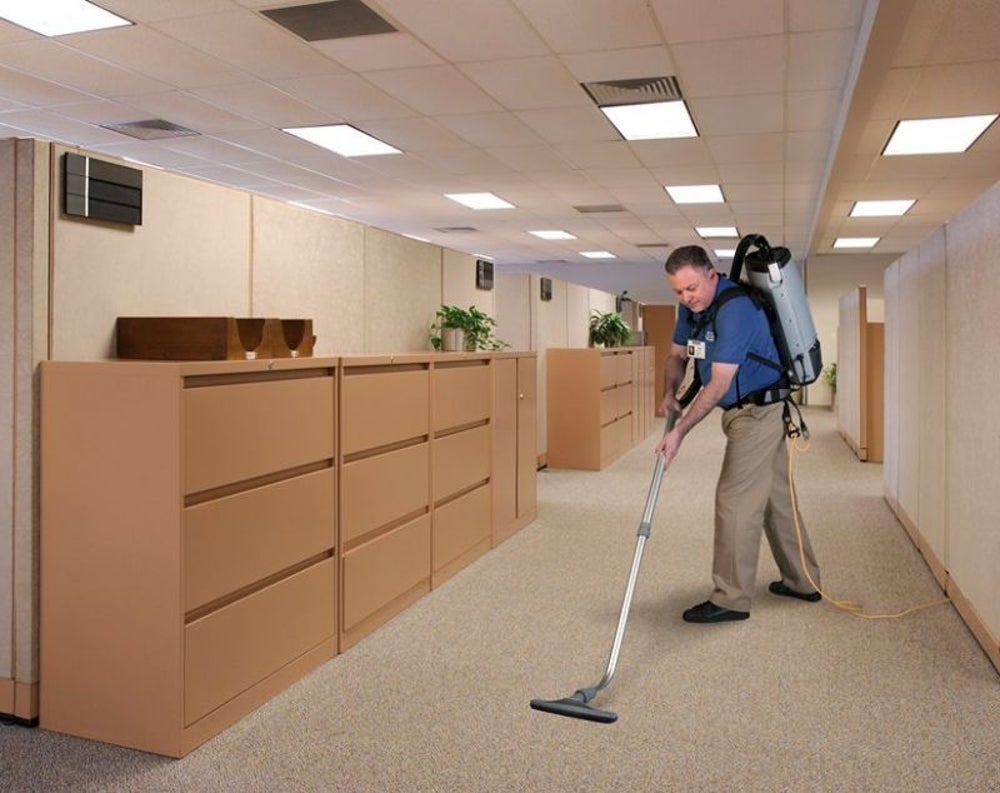 One factor that differentiates Jan-Pro's home-based franchising is that the company focuses on acquiring clients for you in your area so you don't have to worry about hustling to make sales. Instead, the company wants its franchisees to focus on service to make sure the customers they lure in stick around for the long haul. 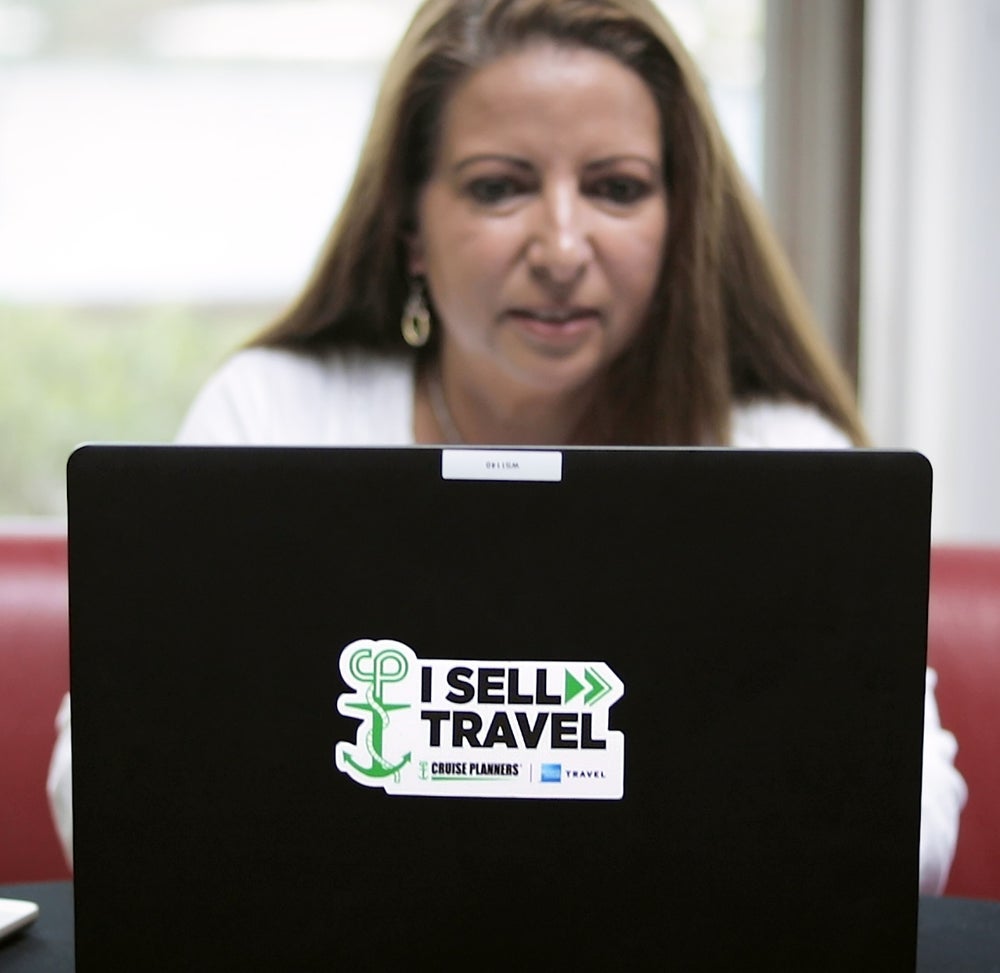 All of Cruise Planners's travel agents are home-based, which is one reason why the franchise opportunities are so much less expensive than it usually costs to start a business or invest in a franchise -- even the maximum initial investment of $22,867 is relatively affordable. It's also one reason why Cruise Planners has made our Entrepreneur Franchise 500 for 14 years in a row. 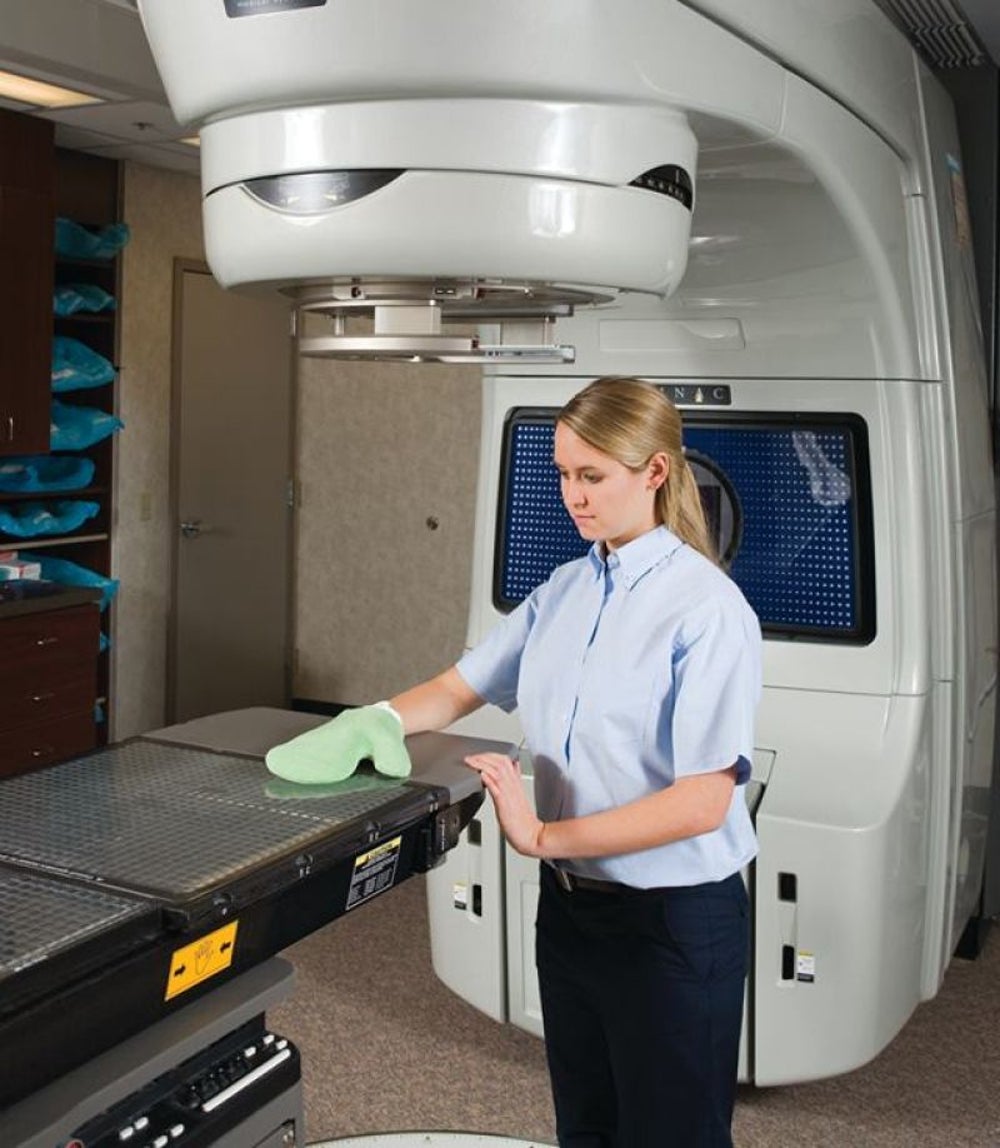 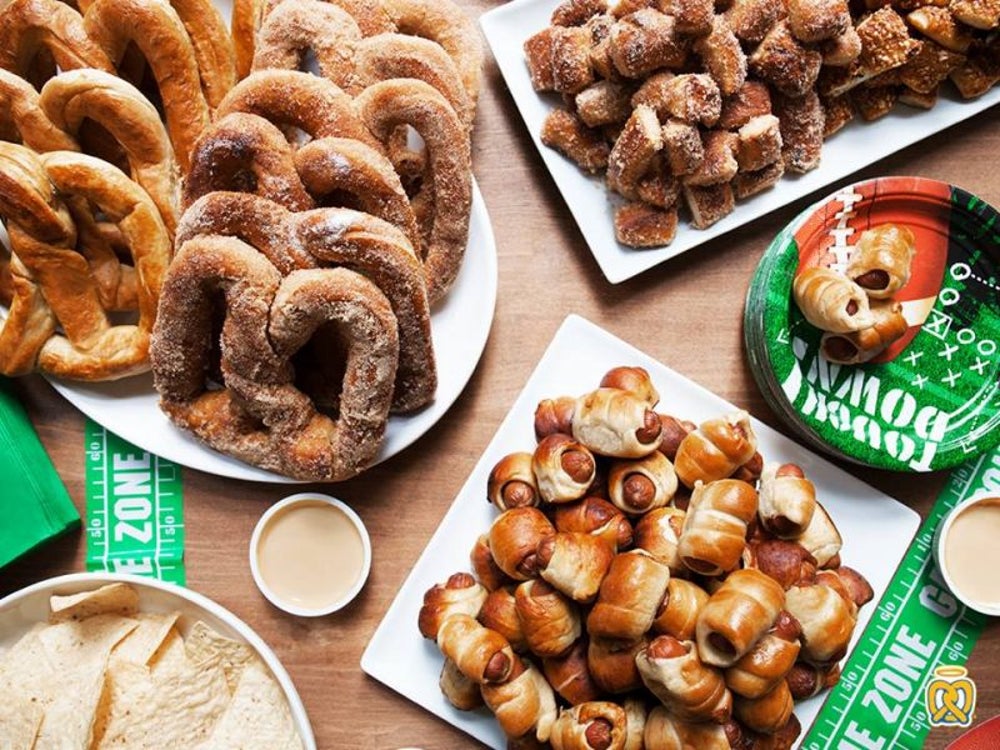 Auntie Anne's lists over 50 available U.S. locations on its website, but that doesn't include food trucks or concession trailers. With the option of a food truck, though, you can drive your office to work -- wherever that work might be, whether it's a college campus, a stadium or somewhere else.