The 5 Best Retail Franchises You Can Buy Right Now

Are you a natural salesperson? Then take full advantage with a retail franchise.
Next Article

Many of the best entrepreneurs -- people like Sam Walton or Steve Jobs -- aren't necessarily tech geniuses, engineers or marketers. They're salespeople first. They know how to convince others to give their product or service a chance, and then they make the most of that chance.

Related Video: Should I Franchise? Advice From a Shark Tank Star. 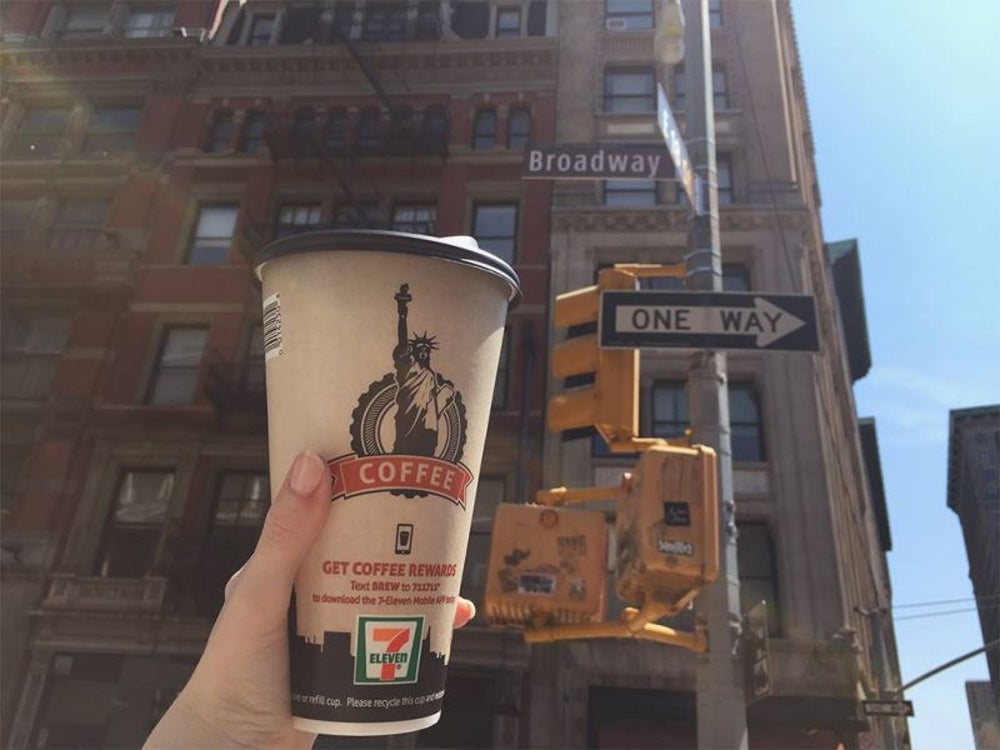 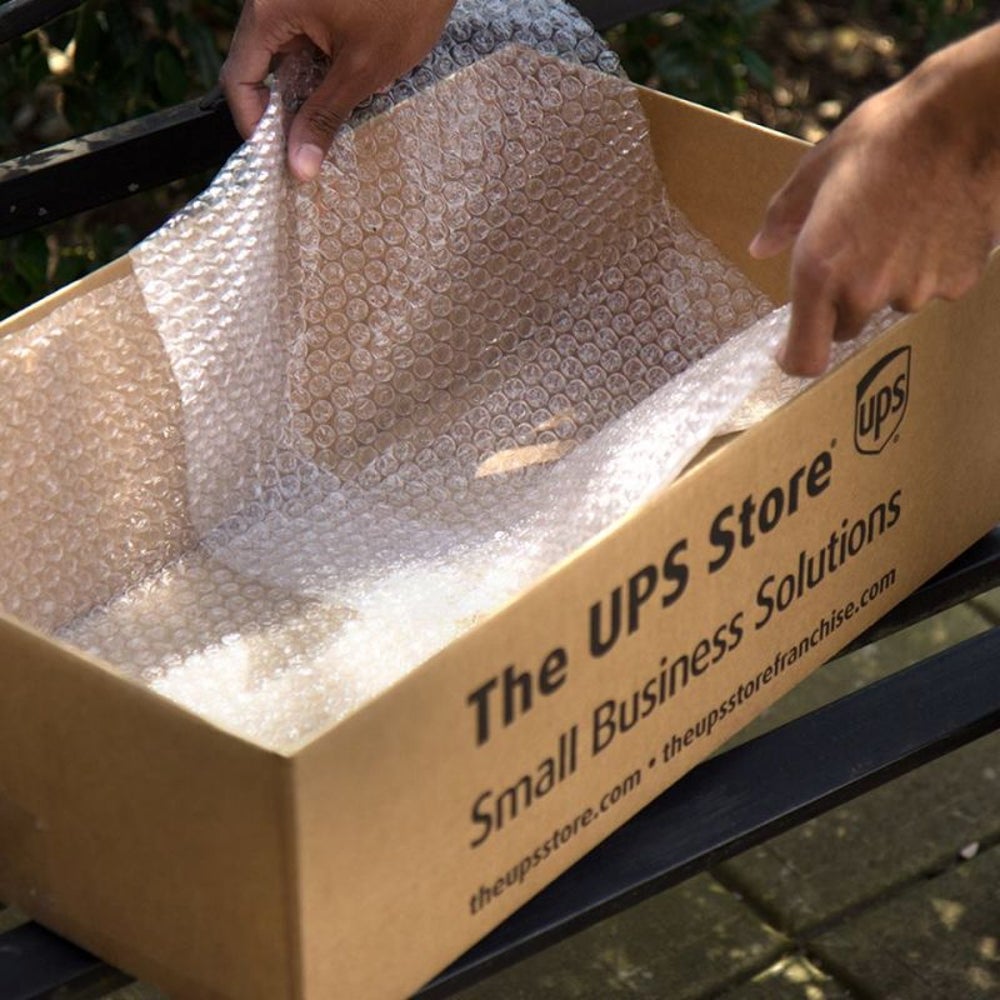 The UPS Store is the well-known packaging, shipping and copy company that we all know and use. But, you might not know that The UPS Store is part of IFA's VetFran program, which means "military veterans may qualify to receive $10,000 off the franchise fee of a new center." 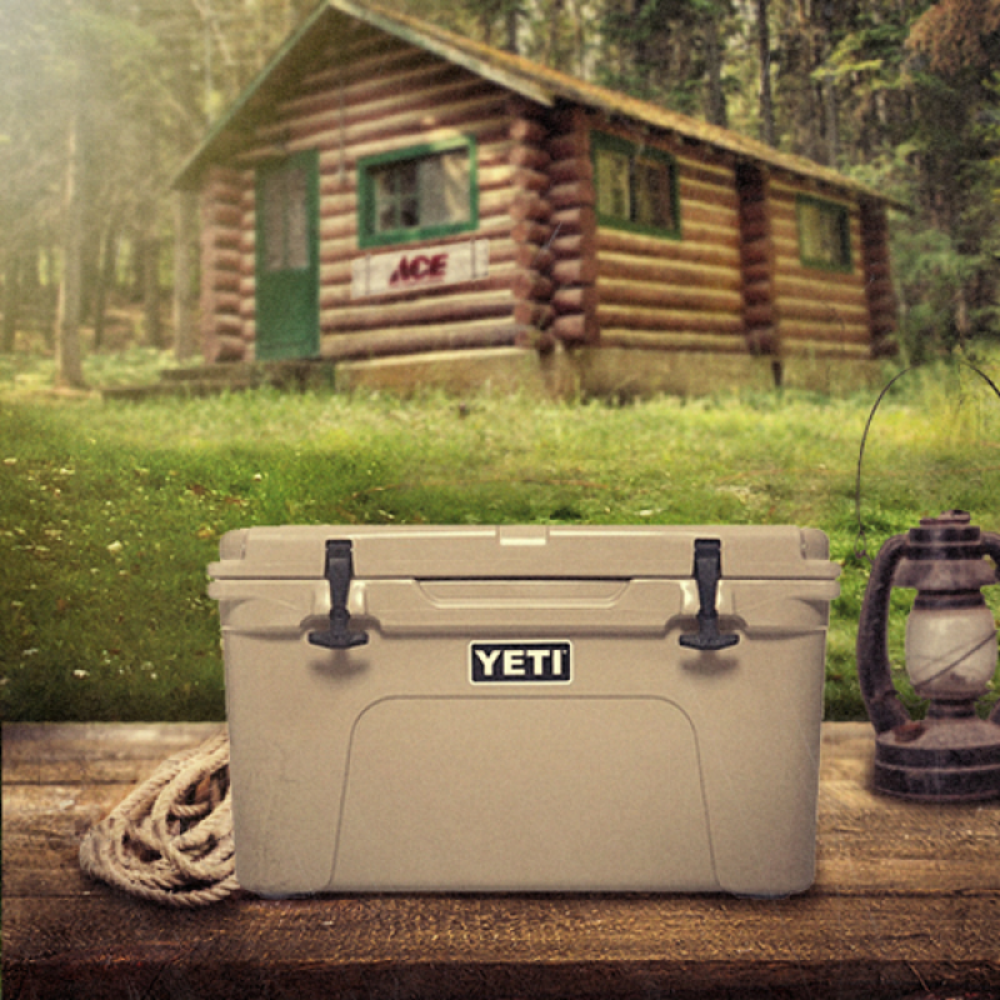 Like The UPS Store, you're probably already familiar with Ace Hardware. After all, the company has been around for almost 100 years (it was founded in 1924), and there were 4,931 locations across the world at the start of 2017. 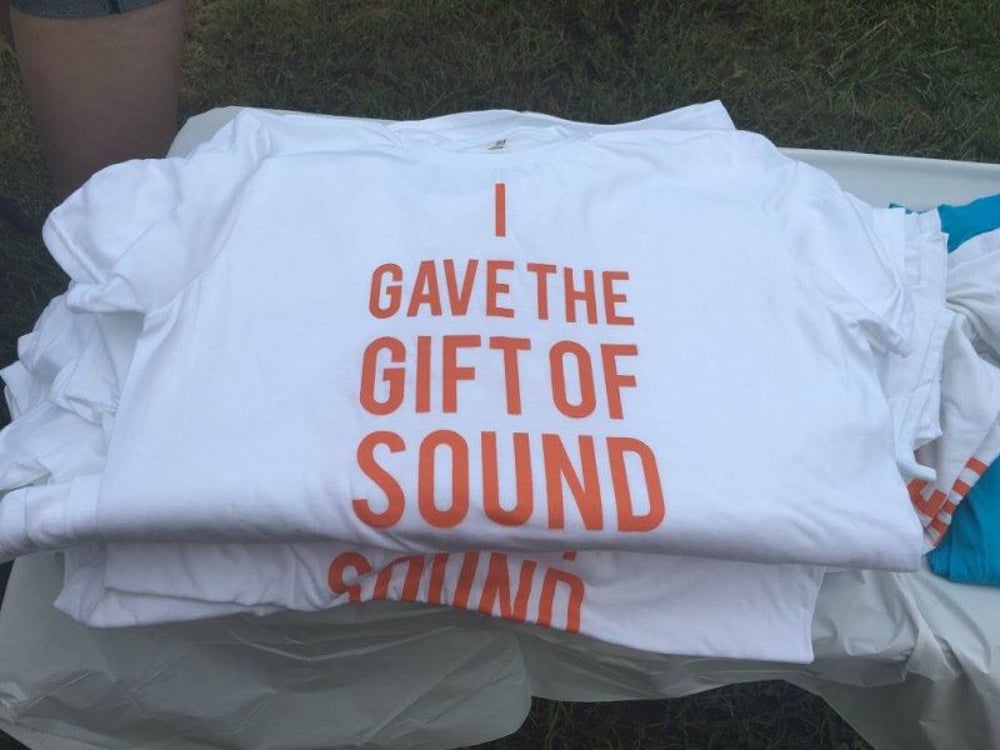 One potential draw for investing in one of Miracle-Ear's hearing aid retail locations is that it only takes a couple of people to run. So, the initial six-figure investment might look a little steep, but your overhead costs afterward might not be as expensive. 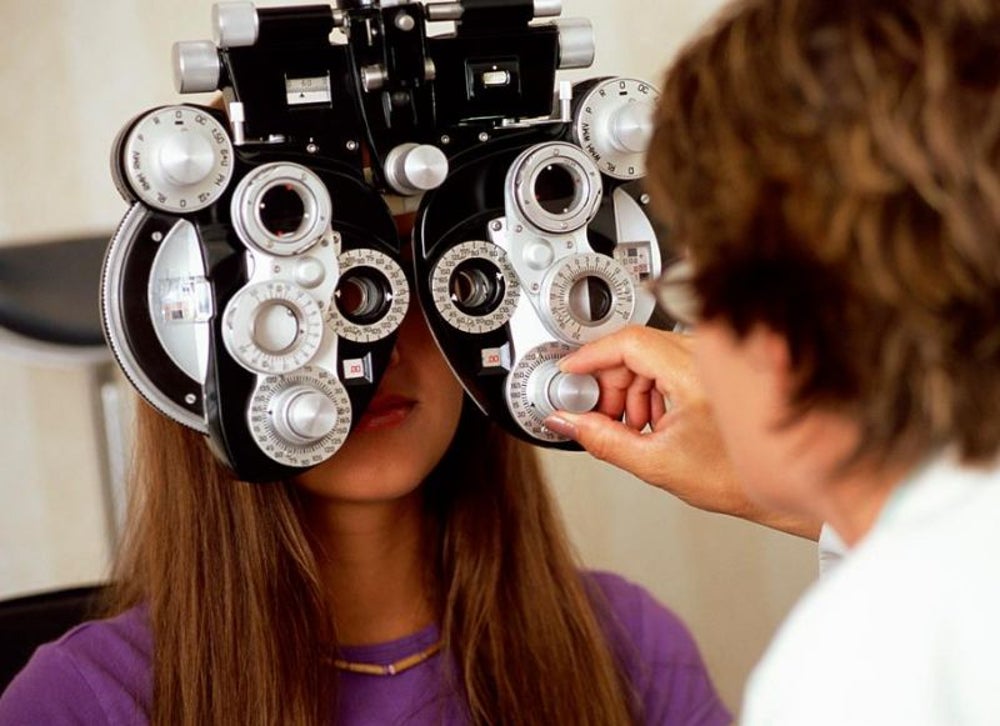 There was a hearing-aid franchise on this list, so it only makes sense to have a franchise that helps with eyesight, too. Pearle Vision was founded in 1961 and started franchising in 1980. You can find a list of available territories, which includes Los Angeles, Chicago and Houston on the company website.