Nona Lim pivoted her eponymous company twice before hitting on her increasingly popular soups, which now come in a convenient sip cup.
Next Article

If Nona Lim has learned anything from starting and running her own company, it's that there is such a thing as too much innovation.

In the mid-2000s, Lim and her husband were both management consultants in London, when they decided to move to the Bay Area. After her husband got a new job, ironically, Lim decided she wanted out of tech. But, then she ended up creating one of the first meal kit delivery businesses, Nona Lim, in 2006. It failed.

"It was too ahead of its time. Smartphones didn't even exist," she says. "The whole concept was so alien."

Her eponymous company pivoted in 2009 -- right into another failure. Lim, who earned a certification as a nutrition consultant, launched a food-based detox program. The program proved popular in the Bay Area, but customers told her they didn't want to stick with it forever. Another problem? The prepared meals, which included wild Alaskan salmon with lemon caper dressing and broccoli rabe, had such a short shelf life they couldn't be sold in stores.

Despite all the mistakes, what she did notice was that the program's soups, including a carrot ginger flavor, were popular as snacks and had great shelf life. The company packed and sold them in stores starting in 2011. Whole Foods picked them up within six months.

"We decided to focus just on retail," she says. "We were still innovative, but decided not to be too innovative."

Three years later, Lim would be at the forefront again when her company launched one of the first refrigerated bone broths in the country -- and was in Whole Foods nationally. Bone broth, which had been popular among cultures in Asia and beyond for centuries and involves the boiling of beef and chicken bones over the course of days to extract its collagen, became a full on food trend in America in 2013.

"It's not something that is revolutionary; it's just something that caught on with the American consumer," Lim says. "It became really trendy, but what we wanted to do was to make it more than just a trendy thing."

How? Accessible flavors for one, including tom kha, a Thai flavor Americans are already familiar with, and chicken turmeric. But, what really brought the company to the next level was not a full blown innovation, but something everyone is familiar with: a cup. Nona Lim says the company's breakout success is its Heat &; Sip Cups, which takes the once unusual bone broth and makes it accessible in a form resembling a Starbucks coffee cup.

"We're trying to make it more like a beverage," Lim says about the cups. "All you need to do is peel back [the lining], microwave it and then just sip." It's pretty much designed for modern millennials who always have a smartphone in one hand.

Related: I Started Saying 'No' to These 6 Things. My Life and My Business Got a Lot Better.

The product has pushed the company, whose other products include rice and ramen noodles and bagged soups, to its most successful year. The number of stores where its products are sold doubled this year from last year, revenue growth is expected to be more than 100 percent year over year, and according to data from industry analyzer SPINS, Nona Lim was the fastest growing refrigerated soup brand nationally in the last quarter.

This success didn't go unnoticed by investors. In July, the company announced it raised $3 million in seed round funding to create new products, hire more staff and expand its footprint.

Click through the slideshow to see Nona Lim's ingredients for success -- and what you can learn from them.

Don't jump on (or stick with) a popular trend. 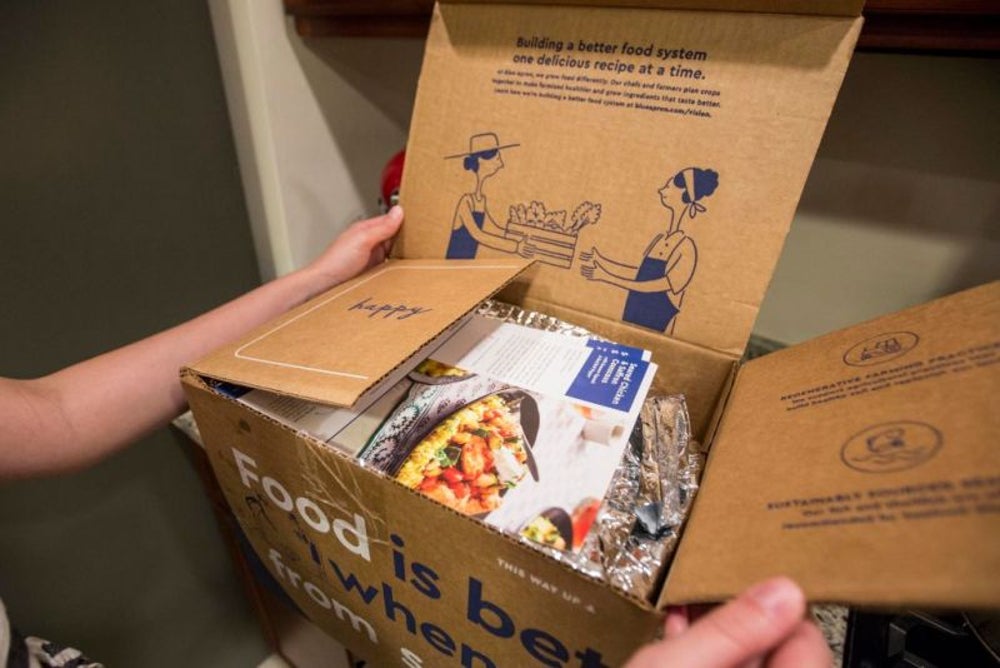 Lim ditched meal kits when the model didn't work for her company in the aughts. Why didn't it go back to it when the trend picked up a few years ago?

"I didn't believe in it anymore," she says. "The cost of customer acquisition is so high. No one is profitable. And it was getting crowded."

The lesson here is that it is not always worth sticking with something, even if the market shows interest in it. The meal kit sector is currently experiencing growing pains, as Blue Apron, one of the biggest companies in the space, recently announced it laid off six percent, or 300 employees, of its workforce after a few tough months, which saw its stock value dip about 43 percent. An entrepreneur who isn't passionate about a business may not want to stick around to weather these kinds of dips. 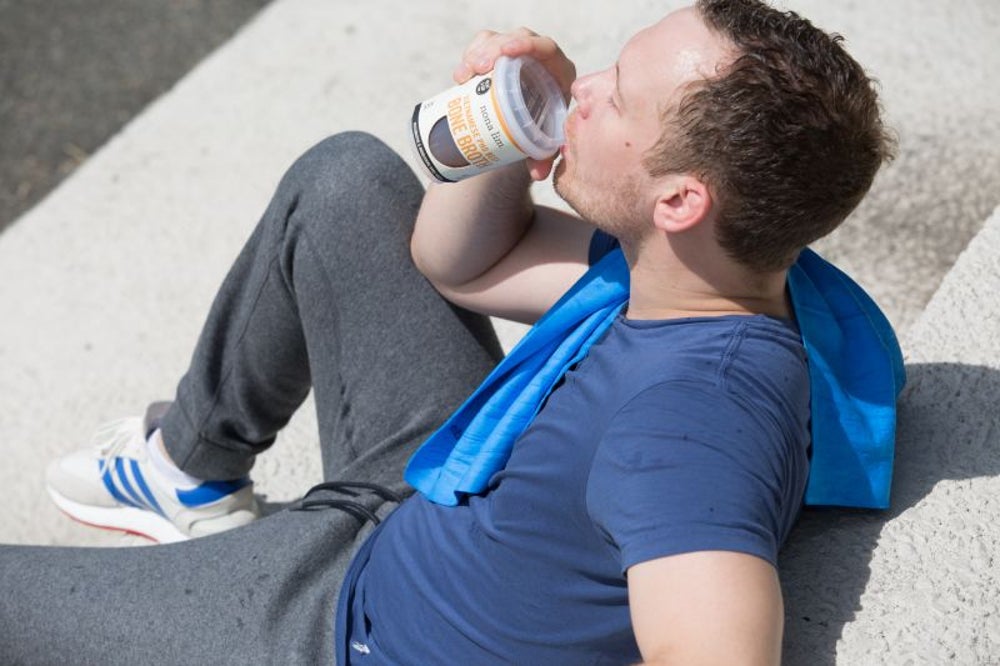 Some of Lim's current success is due to the bone broth trend, but she isn't relying on it to sustain her business in the future, because trends eventually fade away.

"What we try to do is to create products that taste good. You want to drink it because you like it. It has all these great benefits as well," she says. "If it's good for me and it doesn't taste great or is a pain in the ass, then I wouldn't do it."

Jumping on trends can be an effective way to gain an audience, but customers won't stick around if you haven't created something valuable. 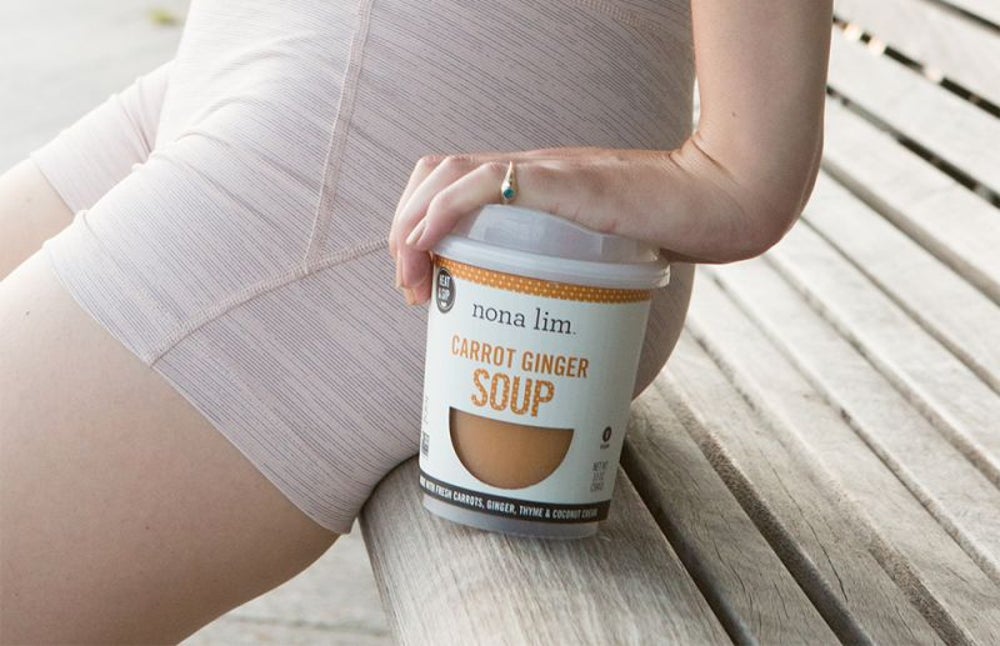 There's a reason that expression about not reinventing the wheel is so popular: it's often true. If something works, you don't need to deviate too much from it. With Nona Lim's Heat &; Sip cups, there was plenty of inspiration already out there.

"We really wanted to make it a beverage -- the most common beverage is coffee," Lim says. "That was what we started off with."

Actually nailing down the final form was a challenge, because it had to be microwave safe, BPA free, freezer-grade quality and recyclable, but having a place to start is a huge step in the right direction.

How did Lim know she hit upon the right model for the cups? She didn't, but the company set a deadline and stuck to it.

"Sometimes you have to just kind of say, all right, we've got to hit the dateline and go with it," she says. "If it's wrong then we will have to deal with it."

Find a way to tell your story. 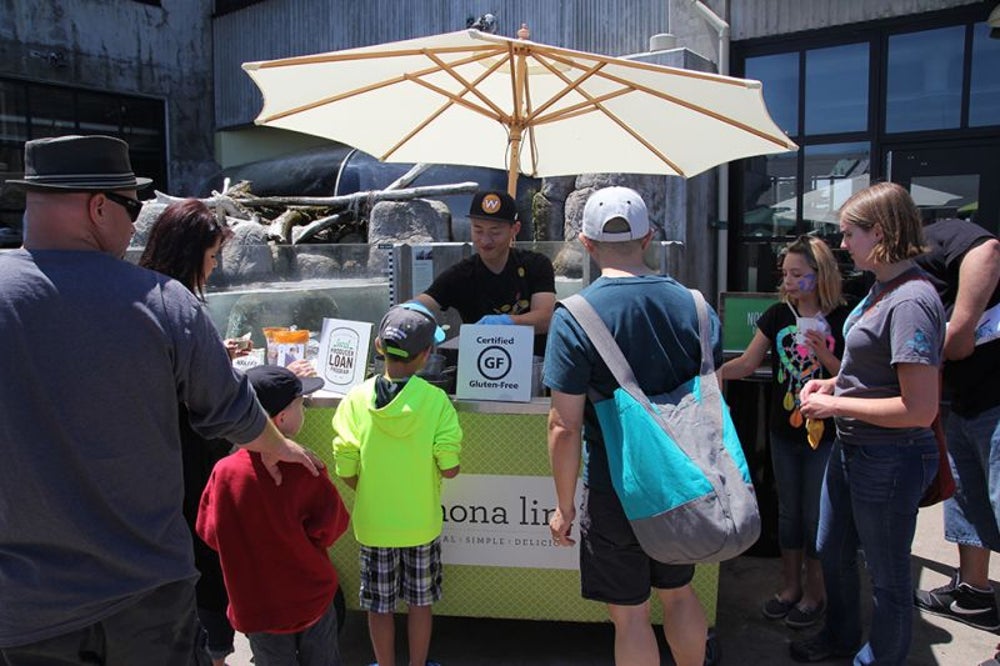 For food businesses, it's essential to actually get potential customers to taste your product. Of course, a big part of that is appealing to their eyes first. Nona Lim brought the Nona Noodle cart, which resembles an authentic Singaporean street-food cart, to sampling events as well as charity and other events.

"It created a visual impact that told the story of our brand before we even started talking to potential customers," she says. "It was really effective because we could keep using it at everything from store samples to the finish line of a charity running event. We found more people remembered us when we started using it for sampling, because it had a visual impact and it was cute and fun."

Trust your friends and partners. 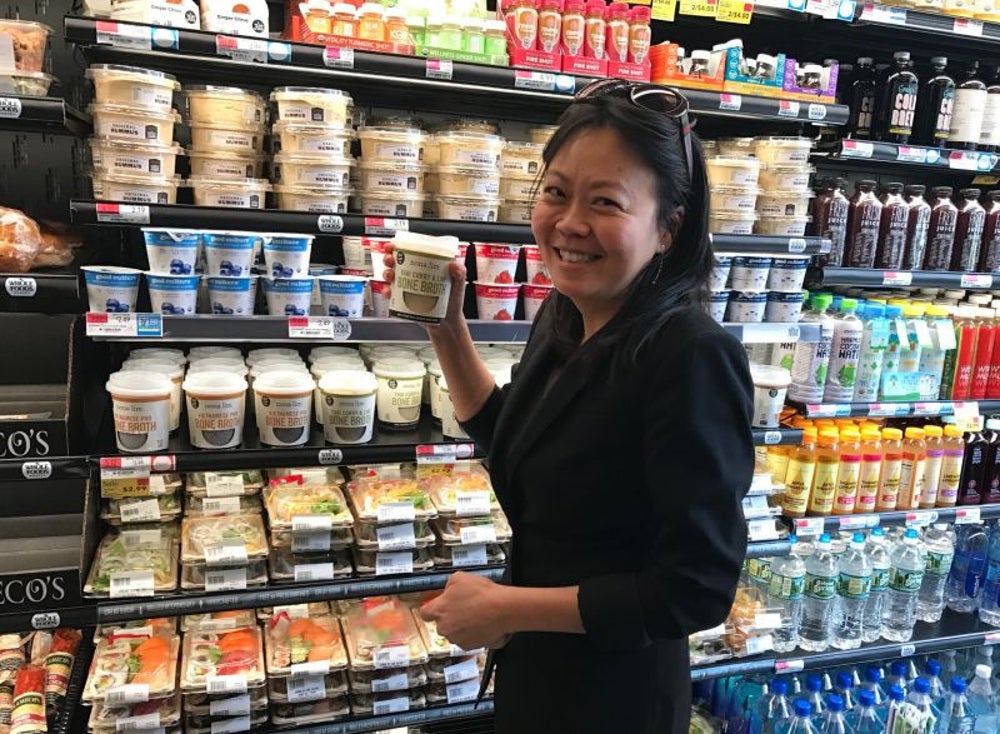 Getting new products into the hands of consumers is great for feedback, but don't forget that you have a reliable test audience closer to home. During trade shows, Nona Lim will give new products to retail buyers the company is friendly with to get their feedback. Not only will they provide valuable insights, but might feel some possession of the product and want to help out.

"They see so many products all the time, so they actually give really good feedback," she says. "It's like paying for a focus group."

Lim also sends new products out to her entrepreneur friends.

This testing method also feeds into Lim's background in the tech industry, where agile product development was common.

"That whole concept of innovate quickly in sharp cycles. Don't try to get it to perfection, test it, test it," she says. "Launching new flavors could take us less than two months to finalize and then it's just getting the labels."

Of course, once a product is on shelves, it's vital to watch it.

"If people aren't buying it, quickly figure out why. It could be a merchandising problem," she says. "We do a lot of demos and events where we're giving out samples to customers and seeing what they're saying. If you hear the same thing a few times, you better pay attention to it."

Let your hobbies teach you. 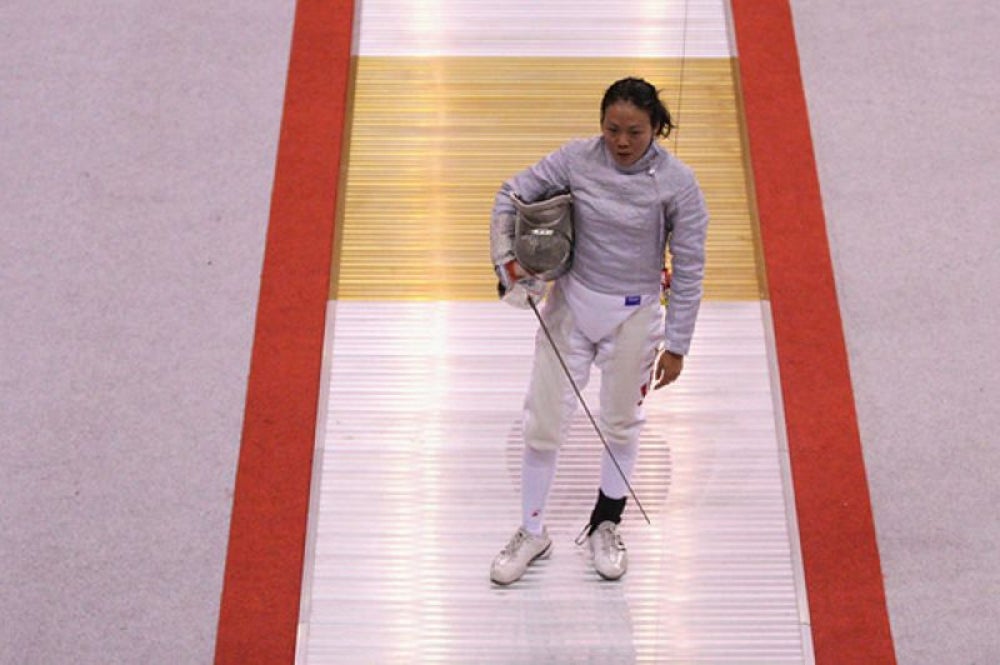 Here's another crazy wrinkle in Lim's life: While she was building her company, she was training to compete in the Olympics as a fencer for her native Singapore. She missed out on the 2012 games by just one point. The experience wasn't for naught though, as she ported over that experience to building her company.

"Fencing is such a quick response sport ... you focus on the here and now," she says. "When you have setbacks, you have to compartmentalize it and throw it out."

She adds that she was twice the age of her competitors and wasn't able to train as much as they did.

"It's easy to be intimidated by competition, so I really had to steel myself, because if you start from a place of being intimidated, you'll definitely lose," Lim says. "You have to go in there with a winning attitude of being very focused. I take that to running the business and not be intimidated by big companies or investors or whoever I'm talking to."