From Starbucks to Domino's: 6 Tasty Companies With Awesome Mobile Apps

If you're a big brand looking to get bigger, having a cool mobile app is one way to get customers talking.

Last month, McDonald's began testing an app that allows customers to order and pay for their meals on their smartphones. Now, some McDonald's franchisees are taking the additional step of experimenting with a gaming and coupons app that rewards users with free menu items, according to McDonald's spokesperson Lisa McComb.

In many ways, McDonald's is a bit behind the times. Chains such as Starbucks, Dunkin’ Donuts and Domino’s already have mobile apps that let customers order, pay and get deals from their phones.

Here are six chains that are doing it right. 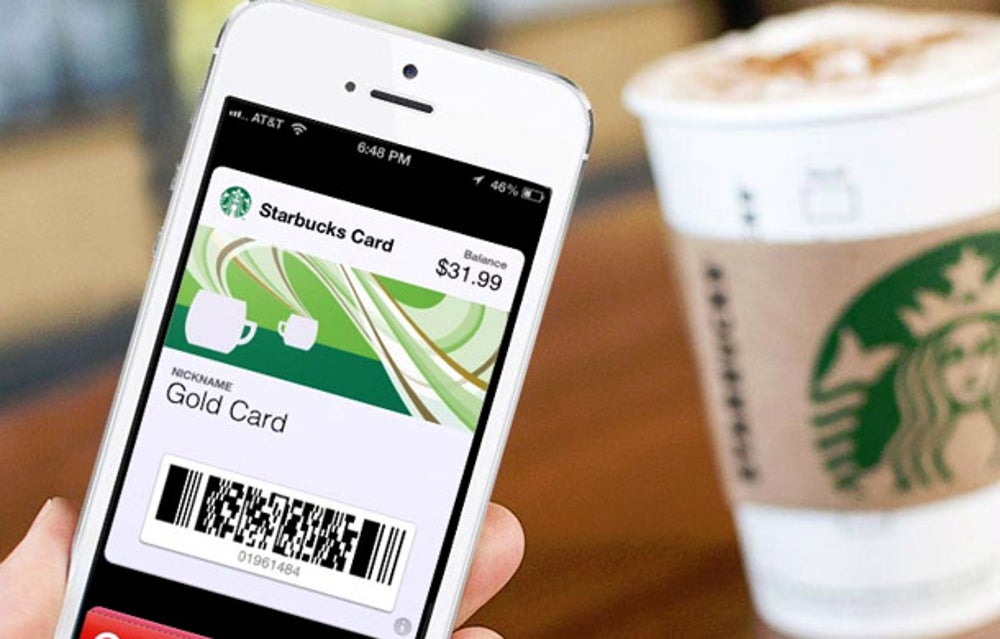 What sets it apart: Starbucks is the No. 1 downloaded app of all food and drink apps. The coffee chain has reached the top of the stack by bringing in all aspects of your experience in a Starbucks. Not only can you pay for your purchases, find stores and track rewards, you can also create custom drinks and get free Pick of the Week songs. 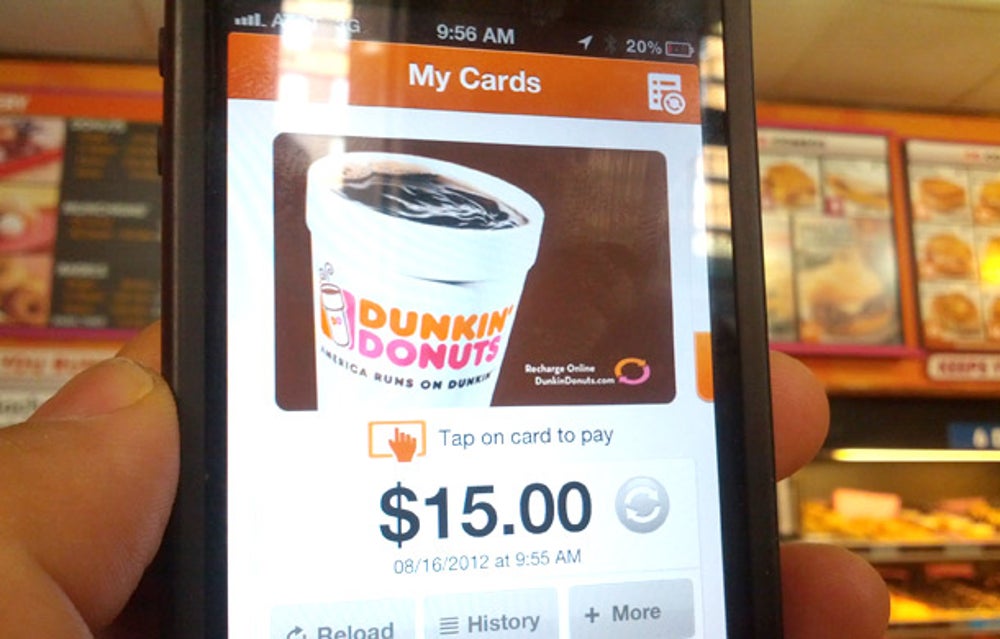 What sets it apart: Dunkin’ Donuts app has many similar features to Starbucks, from paying for your order from your phone to providing the ability to give others virtual gift cards. However, the app’s emphasis on “offers,” in the form of mobile deals and coupons differentiates it from the coffee chain's app. 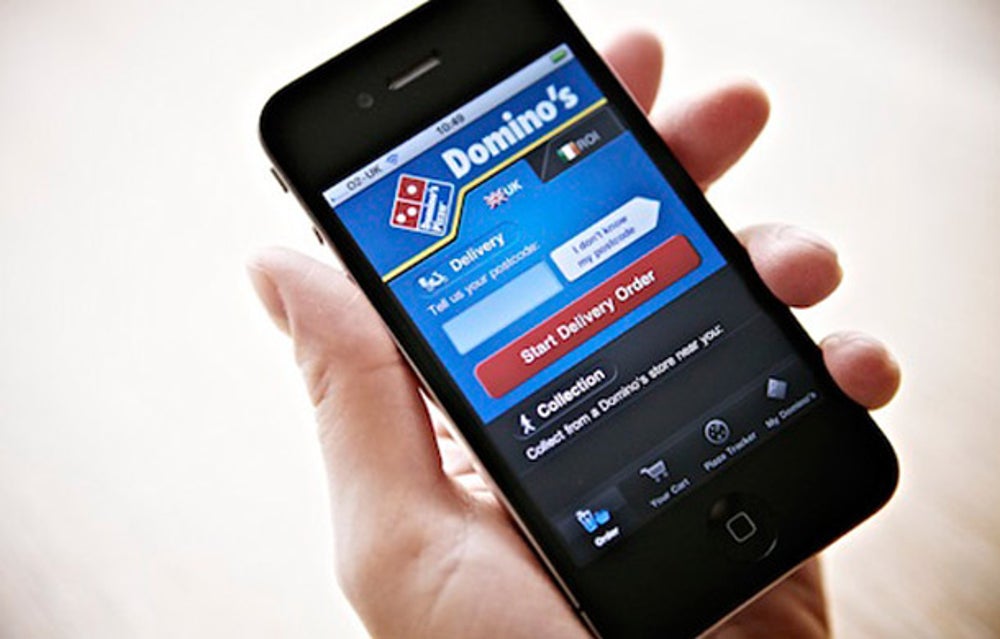 What sets it apart: As anyone who is too lazy to even pick up the phone and order pizza knows, Domino’s app is revolutionary in its simplicity. The recent addition of “pizza profiles,” means the app stores your order and information, which speeds up and simplifies the process even more. Also key is Domino’s tracker which lets you know exactly where your pizza is and how long until it’s at your door. 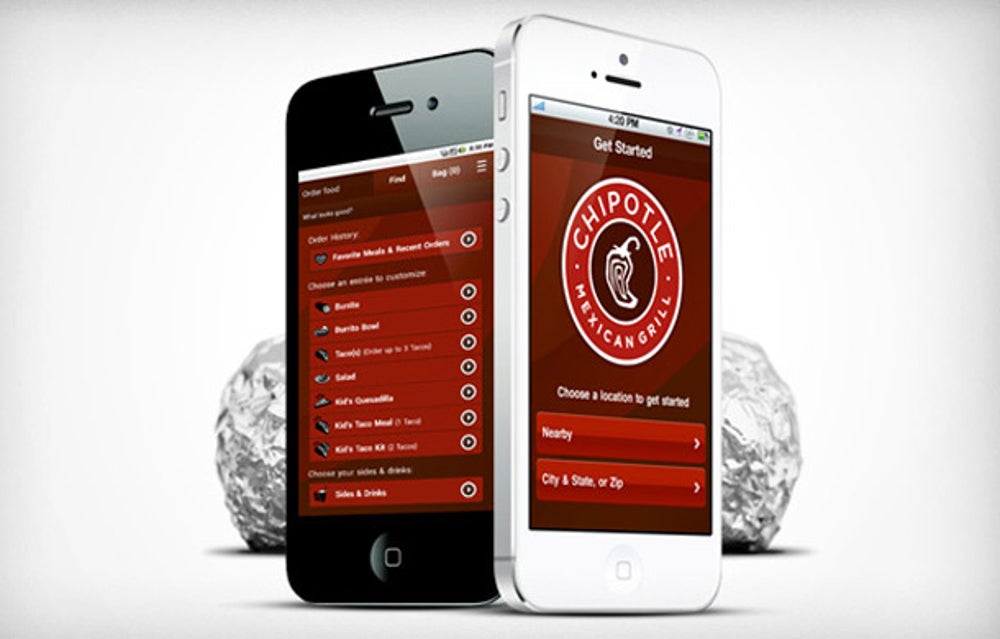 What sets it apart: Chipotle's app allows you to cut the line by ordering and paying ahead of time. Chipotle also recently launched “Chipotle Scarecrow,” a game to promote Chipotle’s advertisement of responsibly raised meat and fresh vegetables that can earn all-star players a free burrito in stores. 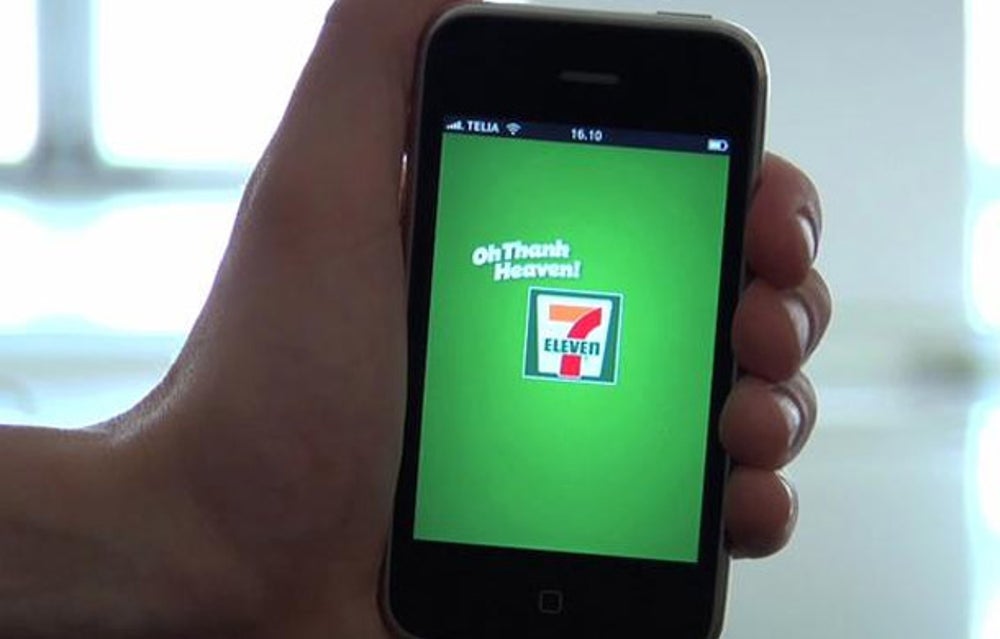 What sets it apart: 7-Eleven’s app is designed to be a home base for the convenience store regular, with a home screen that tells users the time, date and temperature in the area. However, more important for the customer is the extensive coverage of local and national deals, as well as special mobile-only coupons. 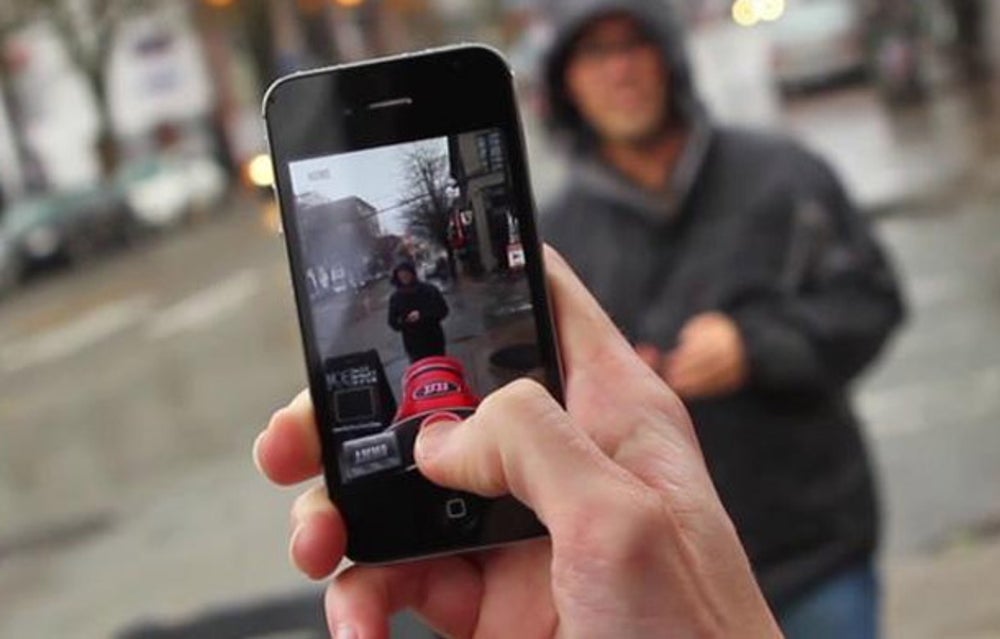 What sets it apart: Jimmy John’s mobile app allows for both delivery and pickup options – a huge plus for the sandwich chain. Plus, there's the option of ordering catered goods such as party platters, box lunches and party subs.