Want to Buy a Hotel Franchise? Here's What Some of the Big Brands Will Cost You.

Check out the price tags on a Days Inn, a Motel 6 and more.
Next Article

Buying a hotel franchise can be expensive, but it also comes with big potential profits. The five hotel franchises on this list have the sort of brand and network that can help you make the initial investment worth your while.

So, if you've ever been curious about what it'd be like to run your own hotel or motel, check out the slideshow to see five big-name franchises from our Franchise 500 list, ranked from least expensive to most expensive. 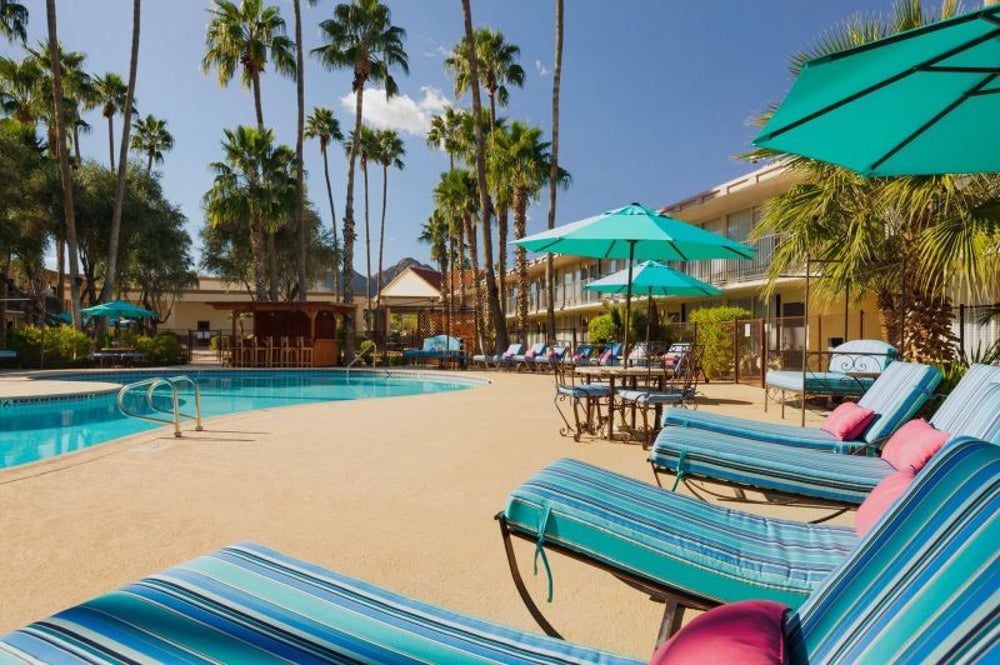 Depending on location, the Days Inn is about as cheap as a mainstream hotel franchise comes. The only one less expensive on our Franchise 500 list is the Baymont Inn (which, like Days Inn, is a member of the Wyndham Hotel Group) has a cheaper minimum price tag of $185,589.

Sadly, the number of U.S. locations has steadily declined for a decade, but that doesn't mean there isn't still room for growth. Where there were only 157 Days Inns outside of the U.S. in 2007, there are now over 260. So, if you're looking to build abroad, this might be a good, affordable pick. 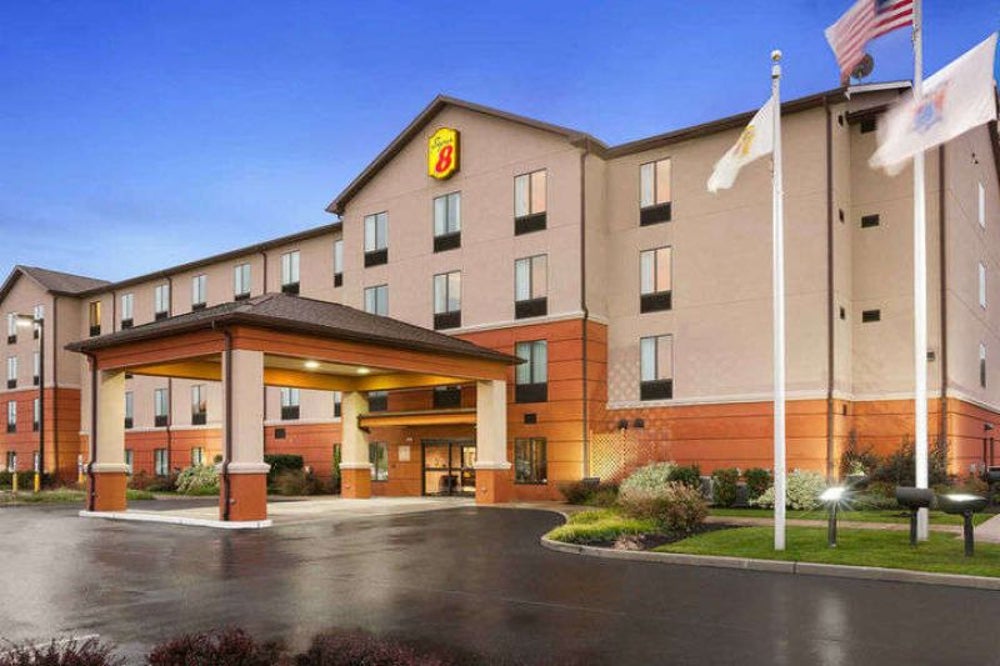 When the first location opened in Aberdeen, S.D. in 1974, rooms cost just $8.88 -- hence the name "Super 8." Now, it costs a little more to get a room and a lot more to get an entire franchise, but the brand has continued to grow. This has been true especially abroad, with the Super 8 website boasting it is "the world's largest economy lodging chain with over 2,200 properties in the U.S., Canada and China." 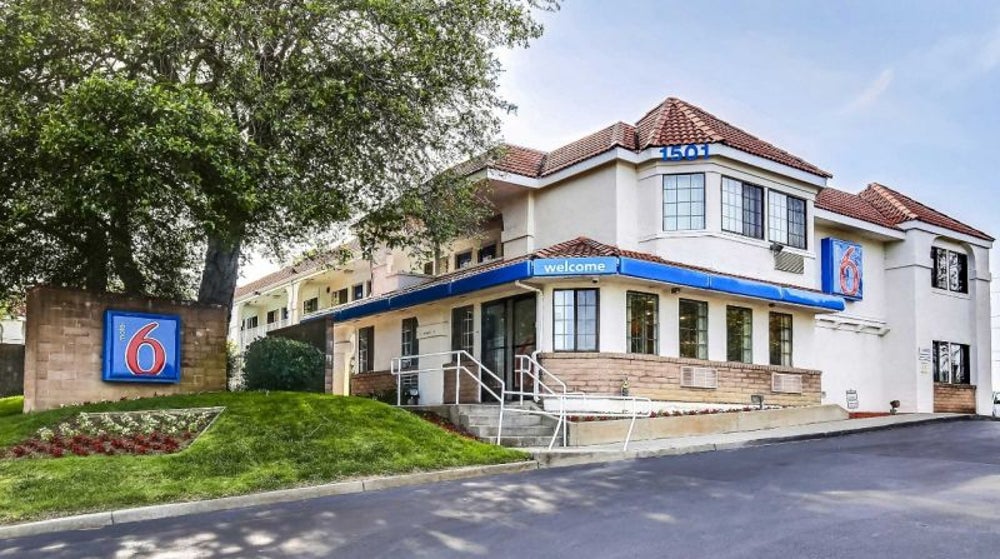 The first Motel 6 opened in Santa Barbara, Calif. in 1962, and like the Super 8, it gained its name from its low-cost room rates: just six bucks. 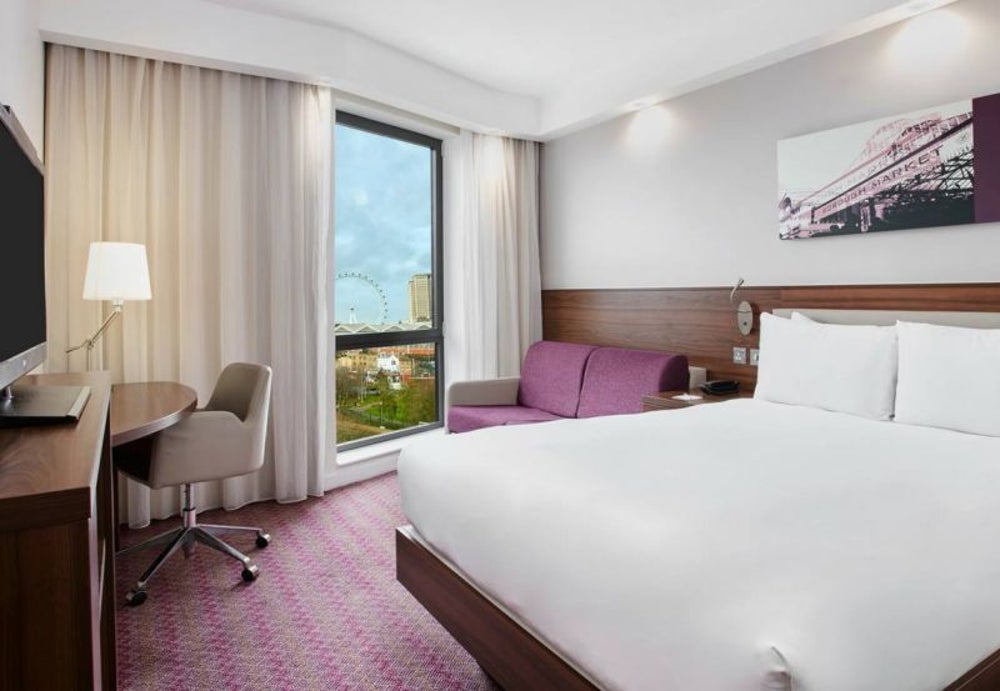 There are a ton of Hilton hotel franchises on our Franchise 500 list, but Hampton is the best-rated of them all. And, while you could buy more than 20 Days Inns for the same price, there's a reason it's number one.

Clearly, Hampton has tapped into some business secret that makes people want to invest, and whatever it is, it's the same secret that has increased the number of franchises inside and outside the U.S. every year since 2007. 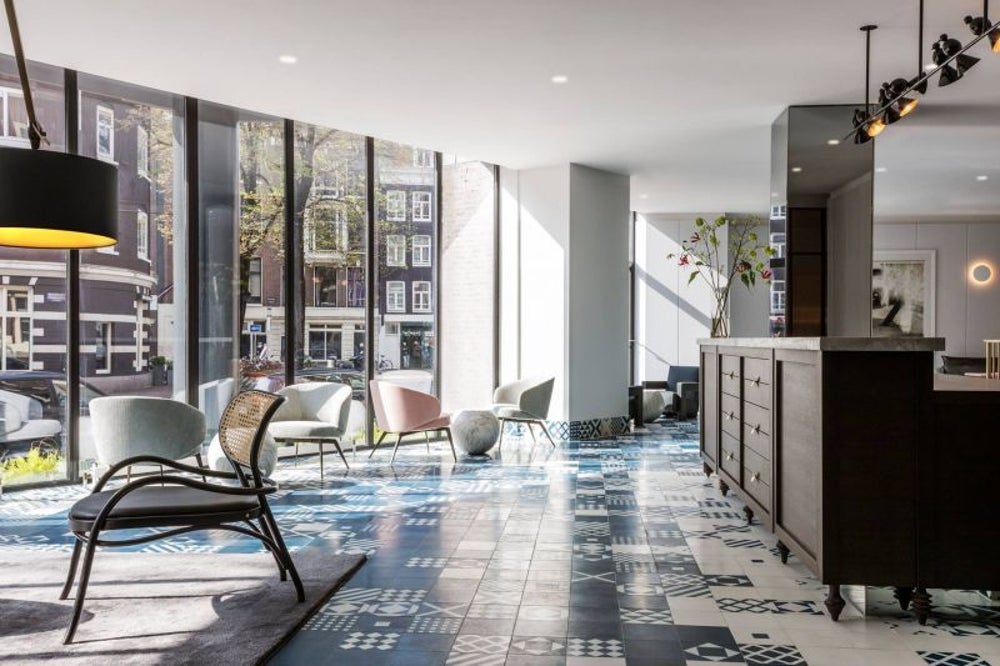 Like Hilton or the Wyndham Hotel Group, the InterContinental Hotels Group (IHG) encompasses several different franchises, including the Holiday Inn, Crowne Plaza and, of course, Intercontinental. No matter which option you think is best for you, though, it's going to cost you a pretty penny -- the cheapest hotel franchise will cost you more than $7.5 million.

Despite this, the company is experiencing a crazy amount of growth. There are now over 5,000 IHG franchises around the world, up from 3,307 in 2007.