5 Coffee and Diner Franchises That Are Perfect for Fall

Nothing says fall like a warm cup of coffee and a hot, delicious meal.
Next Article

As an entrepreneur, odds are pretty high that coffee is already part of your daily routine. That kick of caffeine can help you get out of bed and start your day. (The aroma doesn't hurt either.)

And while a cup of joe is good year-round, there's something about the fall and coffee. Though I drink a cup or two of coffee almost every day, it doesn't taste as good as when it's paired with a couple of flapjacks and a cool autumn morning.

If you're like me and the fall is giving you thoughts of coffee and diners, then check out these cafes from our Franchise 500 list to see if you might be interested in investing in one of them, so you can keep that autumn feel all year. 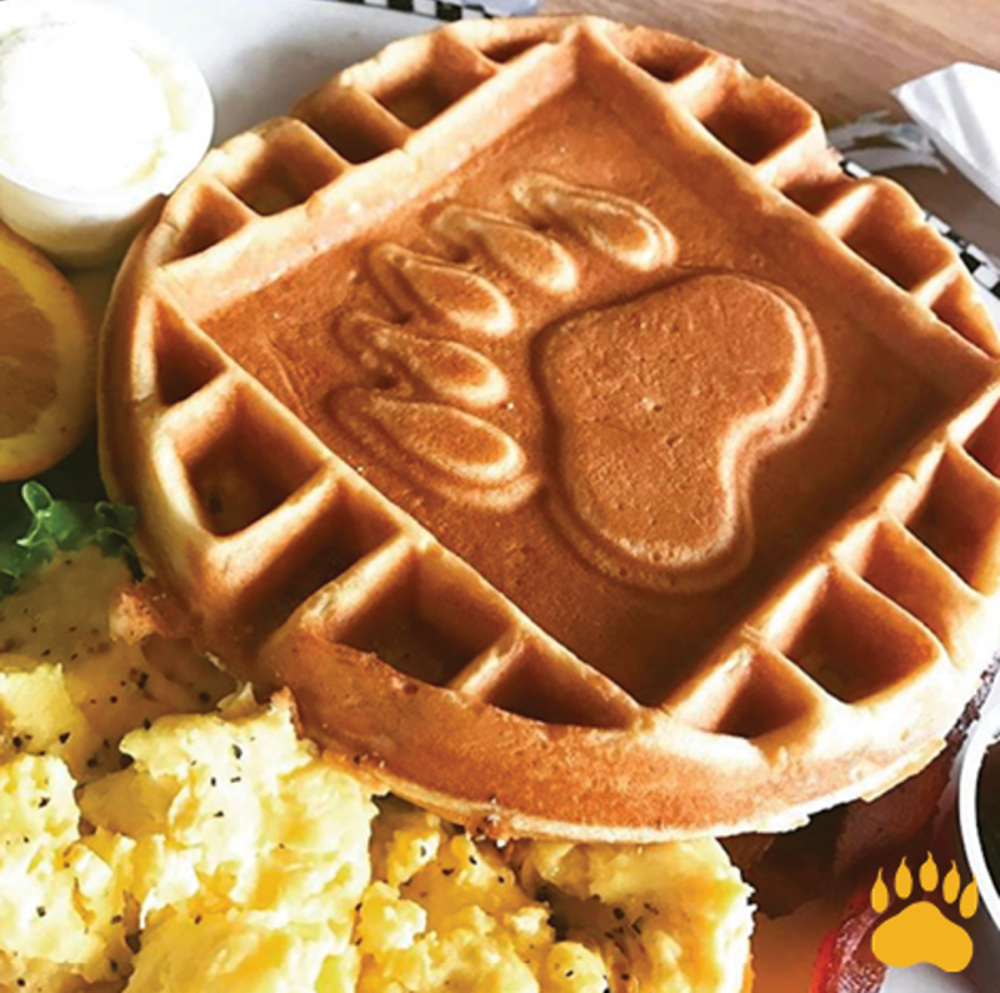 Could you think of a more mountain-like, autumn-sounding name than Black Bear Diners? Founded in 1995, Black Bear Diners has 71 restaurants across the United States as of 2016 (compared to just 51 in 2011), despite the somewhat steep cost of investment. 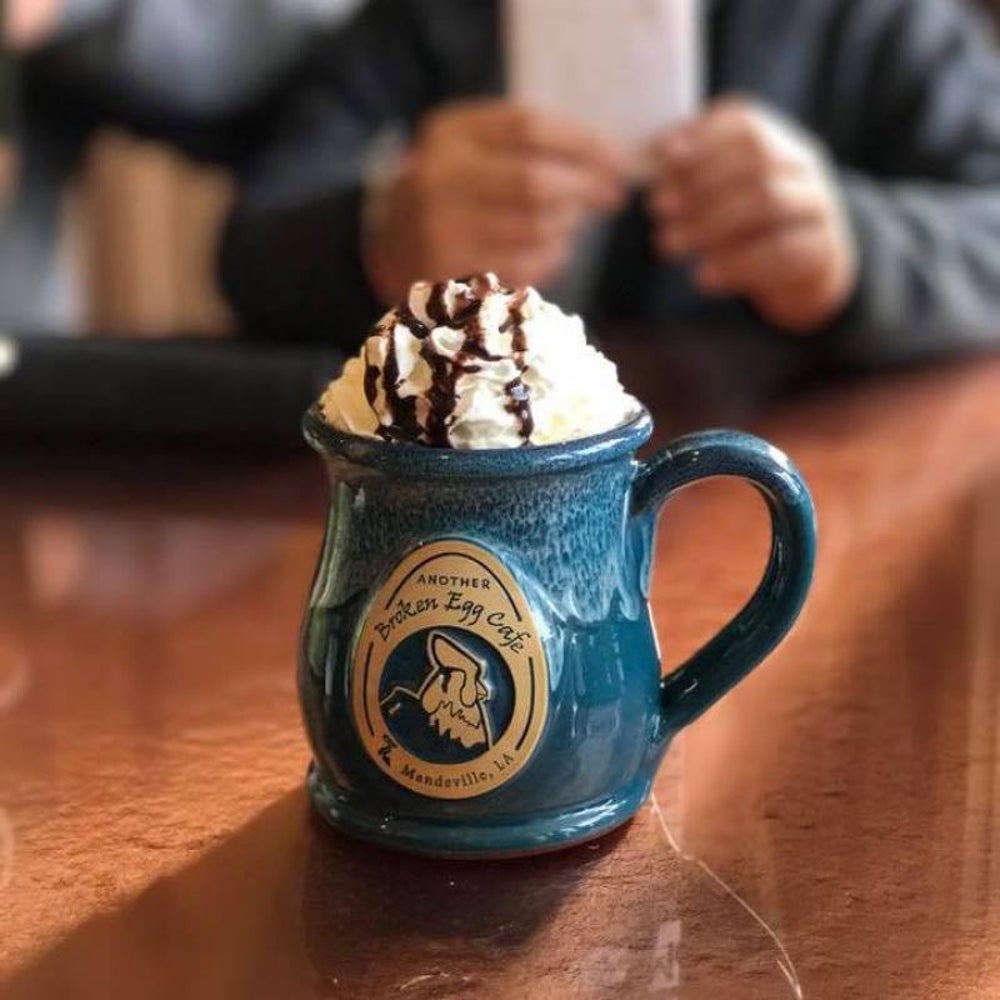 Another Broken Egg Cafe opened in 1996, and the company grew slowly for years until there were 20 cafes in 2012. Since then, though, the company has caught fire and growth has exploded to the point that there were 67 restaurants across the country in 2016. 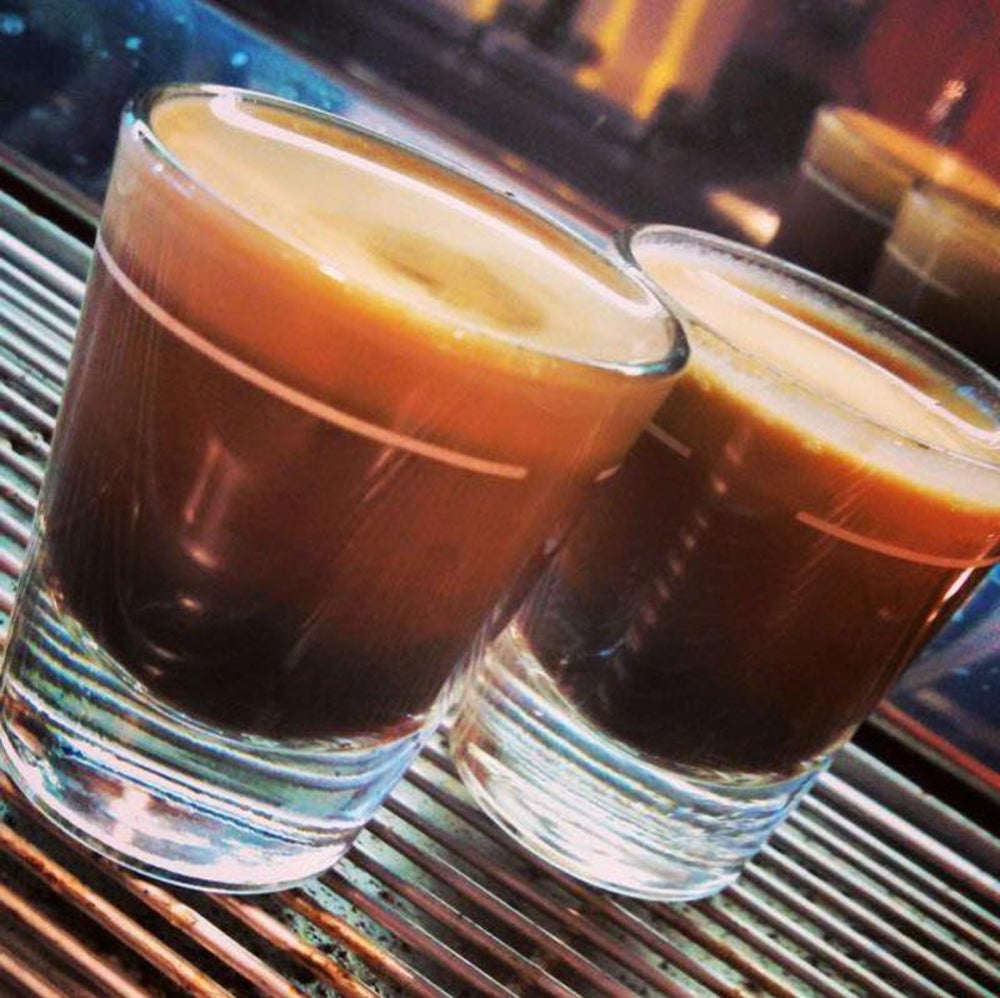 Biggby Coffee had 222 restaurants as of 2016, which is more than any of the other two franchises on this list combined. Check out the company's website to see where Biggby has available territories. 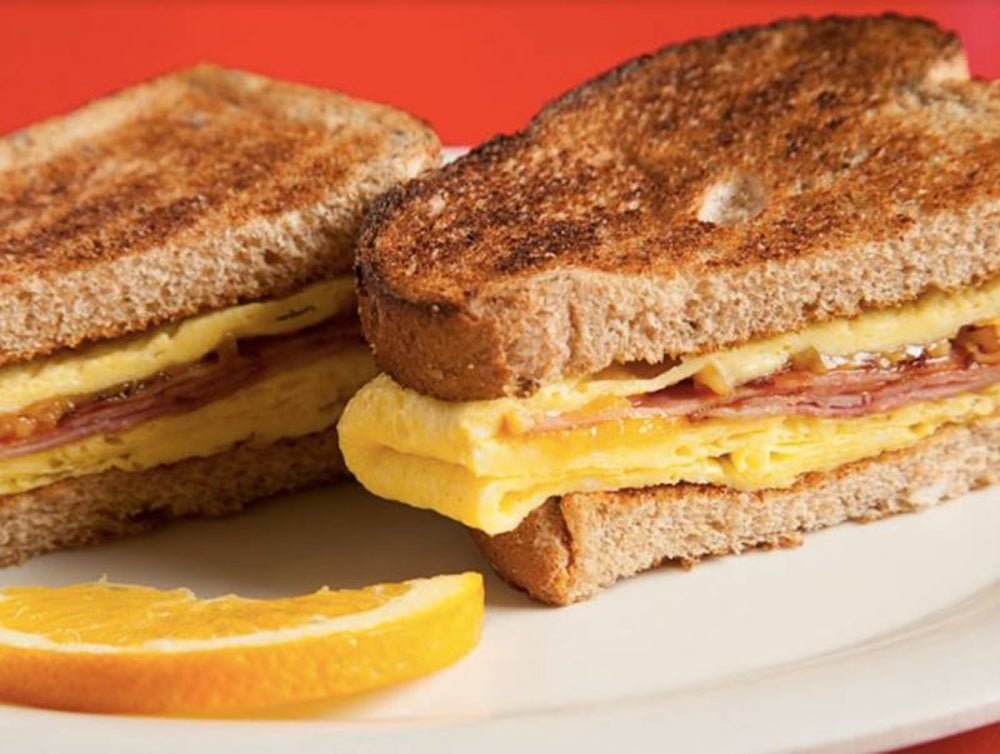 Eggs Up Grill has just 18 total franchises spread across the U.S., which means there should be plenty of great available territories left for you to choose from. 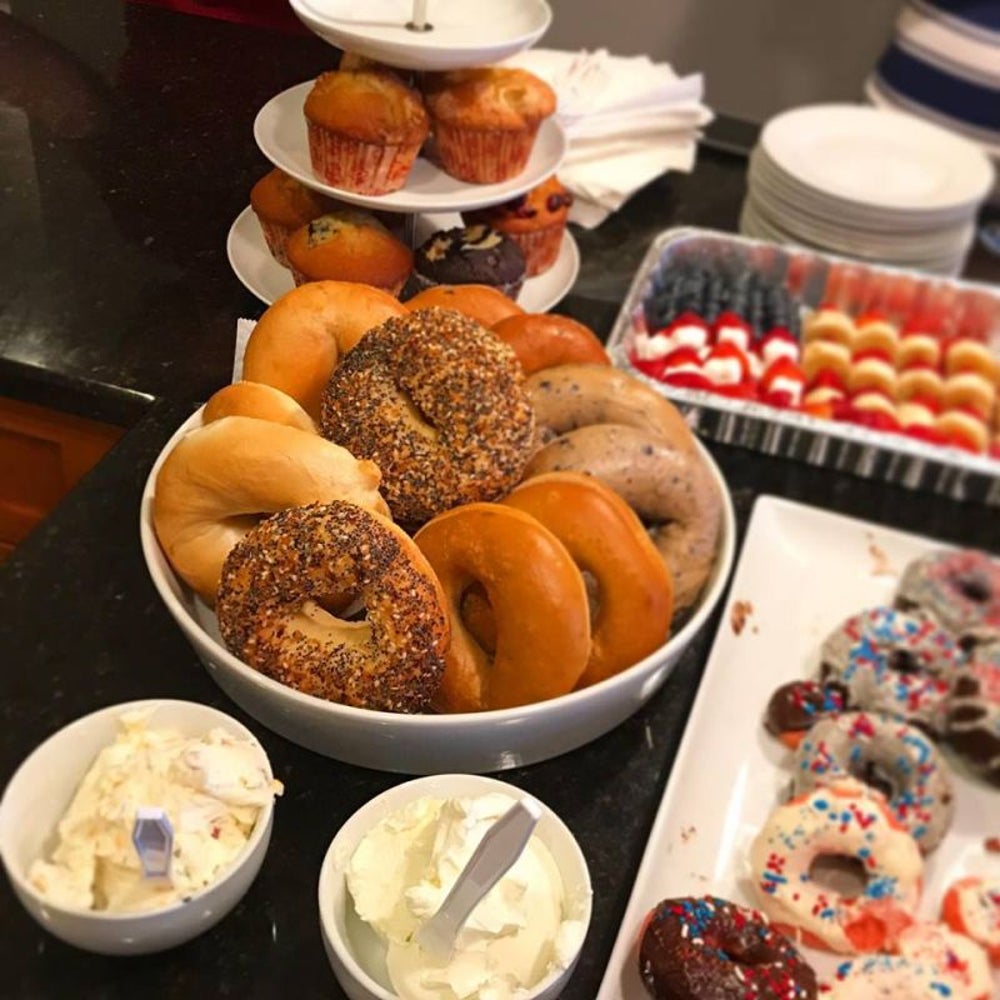 Big Apple Bagels -- located in Illinois, not New York, despite the name -- has 85 restaurants as of 2017, and offers breakfast snacks like bagels, muffins and coffee.