The 5 Best Teaching and Mentorship Franchises You Can Buy

Start a business and make a difference at the same time.
Next Article

Do you have a passion for teaching and entrepreneurship? If so, these five franchises from our Franchise 500 list could help you leave your 9-to-5 job and start something that suits your interests and personality better.

Start the slideshow to learn more about each franchise, or check out our full list of education franchises here. 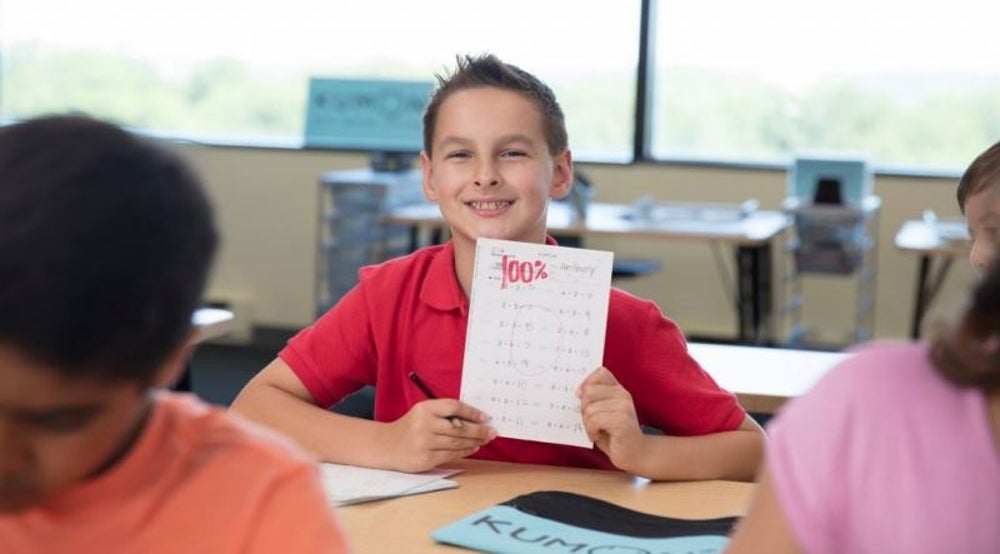 Kumon Math and Reading Centers was founded in 1954 in Japan. So, though it's been franchising for almost 50 years (it started in 1958), there should be no surprise that the number of international franchises vastly outnumbers those within the United States. At the start of 2017, there were 1,489 franchises in America and a whopping 24,338 abroad. For context, that's substantially more than McDonald's internationa franchises (18,827).

Related: Our 5 Best Franchises in the World 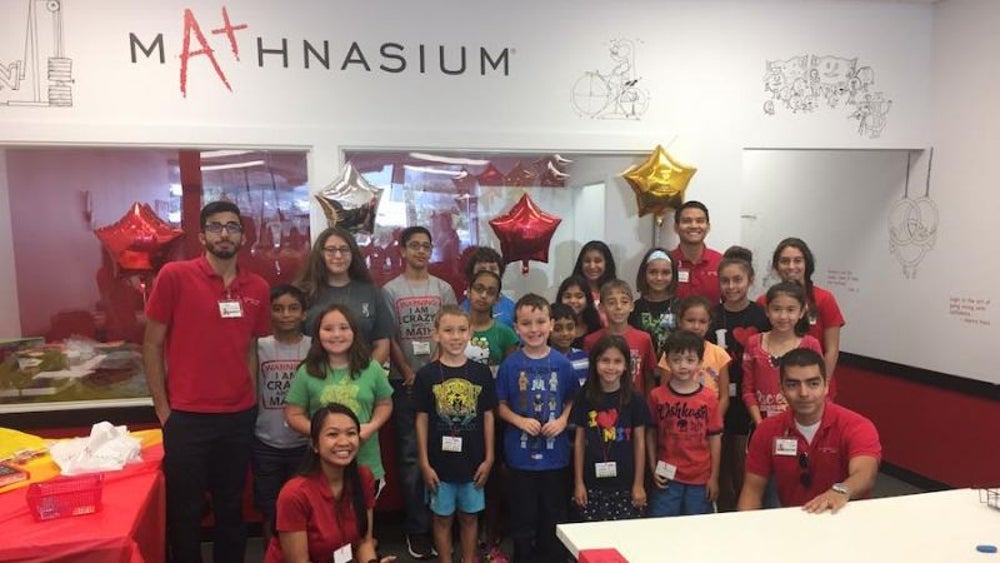 Mathnasium Learning Centers is much newer than Kumon -- it's only been franchising since 2003. However, the business, which teaches grade-school children the basics of math, already had 852 location at the start of 2017. And, because the company was founded in California, it already has 746 U.S. franchises. 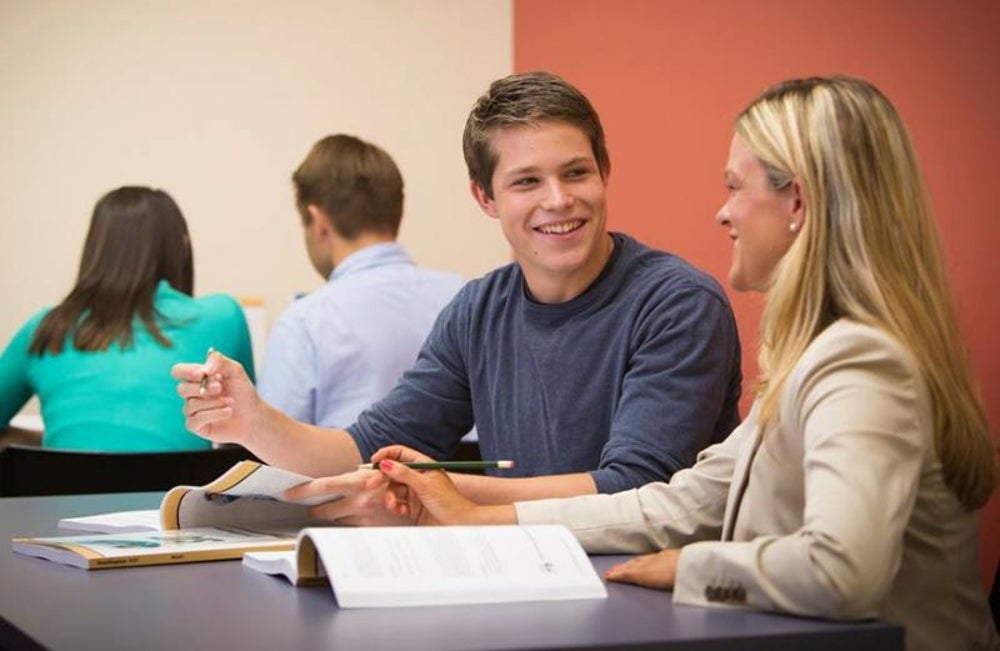 The New Jersey-based Huntington Learning Centers started franchising in 1985 and had 280 locations across the country at the start of 2017. The company offers instruction in a wide variety of topics, which include writing, algebra and SAT/ACT exam preparation.

Related: 6 Recreation Franchises You Can Buy for Less Than $40,000 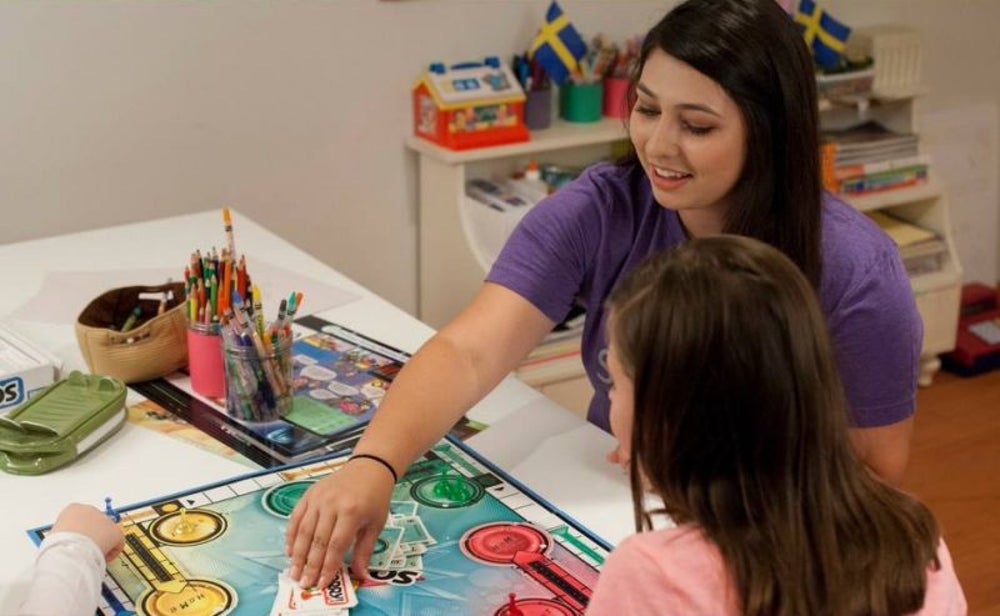 College Nannies, Sitters and Tutors founder Joseph Keeley realized how difficult it can be for parents to find someone who they can trust and afford. That's why he started College Nannies, Sitters and Tutors to help match parents with college students, graduates and teachers. That way, the parents can get good service for their child without having to worry about background checks and other hurdles. 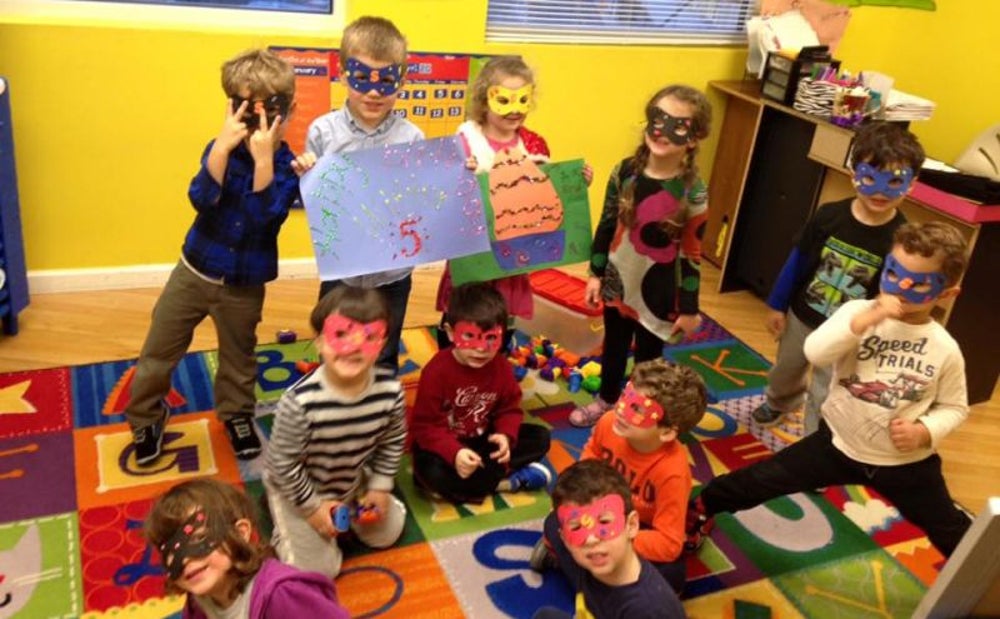 Genius Kids has only been franchising for six years, so while it's 33 locations is by far the fewest on the list, its definitely a success overall.