Meet These 7 Innovative New Franchises for 2017

They're doing things differently.
Next Article

With thousands of already-established franchise businesses to compete with, newer franchisors have to innovate in order to make their concept stand out from the crowd. Here are seven of the most innovative companies from Entrepreneur’s 2017 Top New Franchises ranking, and what they’re doing differently. 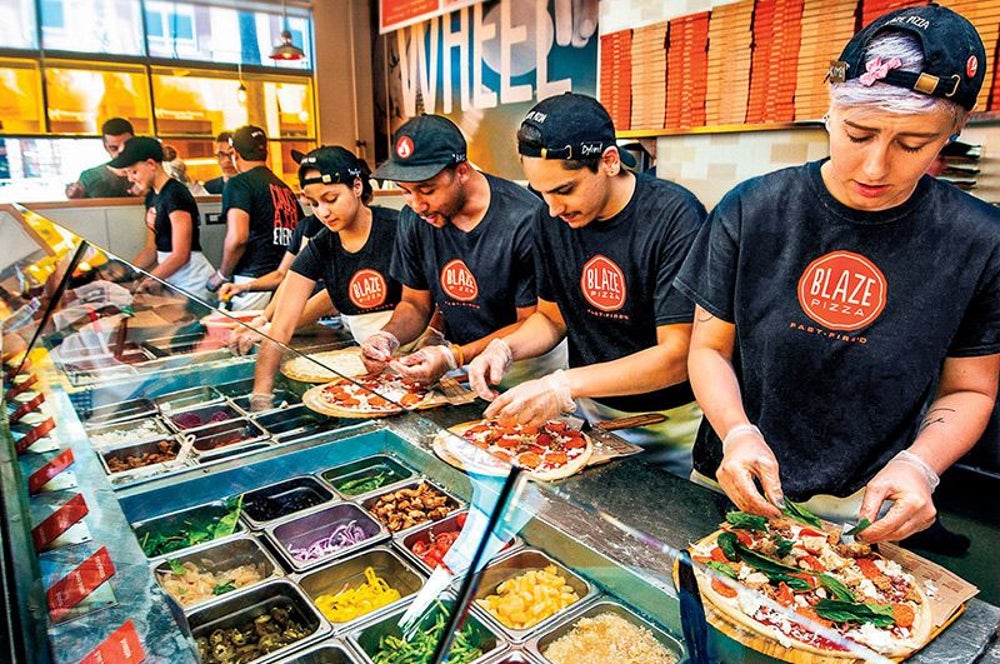 Nowadays it seems there’s a place to personalize your pizza on every corner. So how did Blaze rise to the top in this competitive new industry? “There isn’t a sound bite that can say what makes us different,” says founder Rick Wetzel. “Really it’s a thousand little things that we do well.” Oh, and maybe a few big things, too -- like having big-name investors Maria Shriver, Tom Werner, John Davis and LeBron James. James, now also the company’s spokesman, promotes the brand in creative ways, like posting his 16-topping online order on Facebook and participating in a hidden-camera prank where he pretended to be a new Blaze employee.

Curio -- A Collection by Hilton 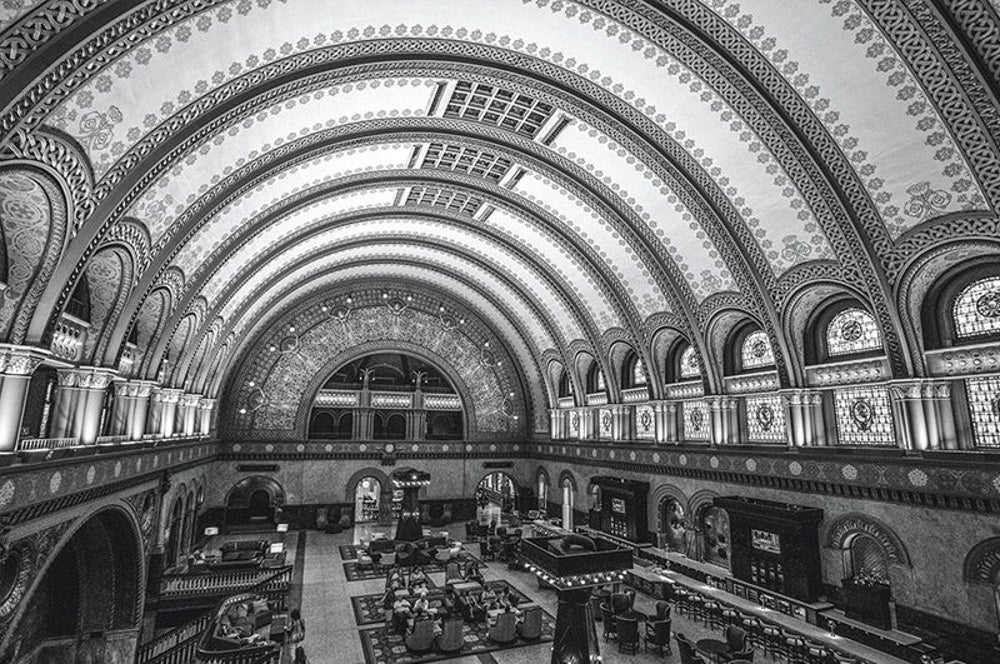 In franchising, conformity is often seen as one of the keys to success. Most hotel franchises, for instance, want guests to experience the same style and service at every location around the world. Of course, many travelers are much more interested in experiencing the new and novel than the comfortable and familiar.

That’s where Curio comes in. Each high-end hotel in the collection is unique, from the name it does business under (like The Darcy in D.C. and Boulders Resort & Spa in Carefree, Ariz.) to its locally inspired design elements and amenities. A number of historic hotels have also joined the brand, like the St. Louis Union Station Hotel, with its famous hand-cut Tiffany glass Allegorical Window, built in 1894. 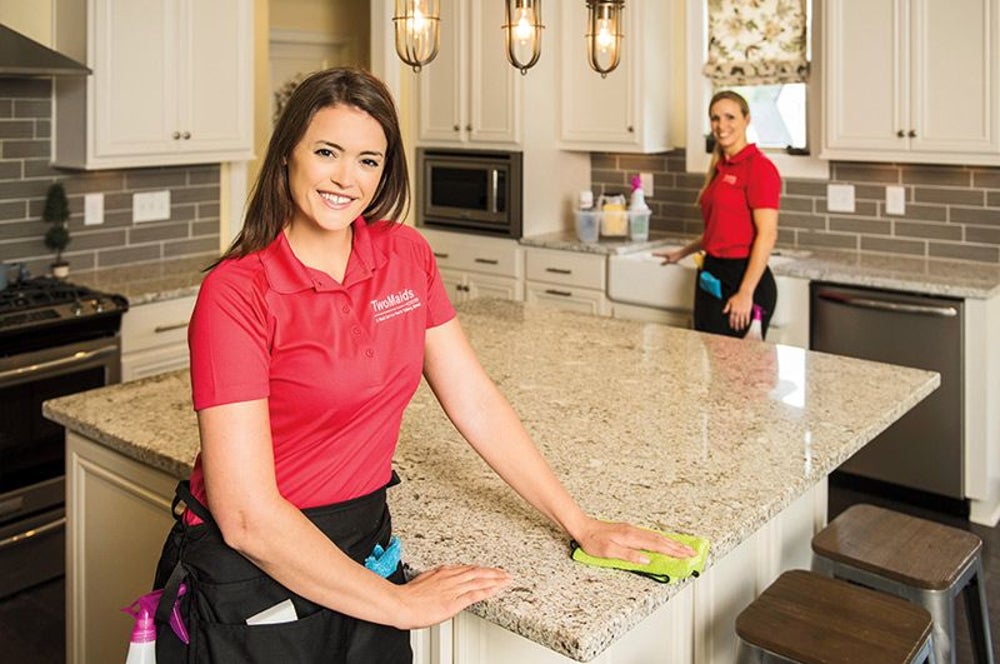 For Two Maids & A Mop founder Ron Holt, innovation arose out of desperation. His fledgling maid service was struggling due to high employee turnover and low lead conversion. His solution was the Pay for Performance Plan. Customers are asked to rate each cleaning they receive from 1 to 10, and employees’ paychecks are based entirely on this feedback instead of a set hourly rate or commission scale. The plan empowers customers, motivates employees and aligns their interests. “It was a radical change way back in 2005, and there was certainly a lot of fear associated with the shift,” admits Holt. “But it saved my business’s life almost overnight.” 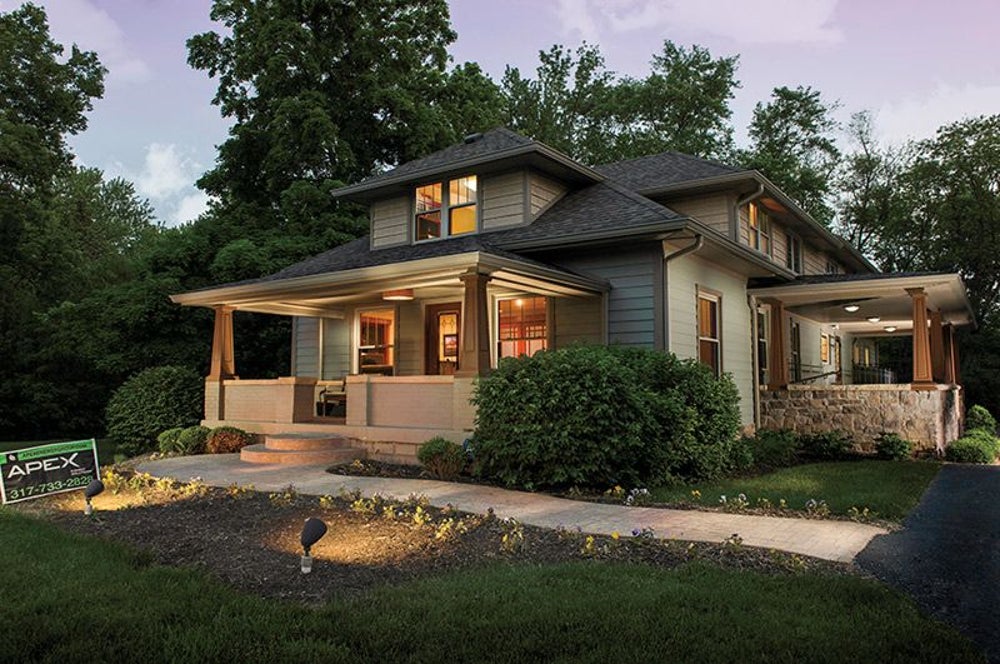 Apex Energy Solutions knows the best way to convince customers of the value of energy-efficient windows is to show them in action. That’s why in 2011 the Zionsville, Ind.-based company opened its “living showroom,” a 1924-built farmhouse completely renovated to LEED specifications, with a reverse osmosis system, recycled carpets and low-wattage lighting. Each room of the building features different styles of windows and interior design options. Two of Apex’s franchisees are following its lead to design their own living showrooms as well. All franchisees forgo traditional advertising and instead install their windows in a “promotional home” in each neighborhood they target, and offer free thermal imaging to help potential customers see their homes’ energy inefficiency for themselves. 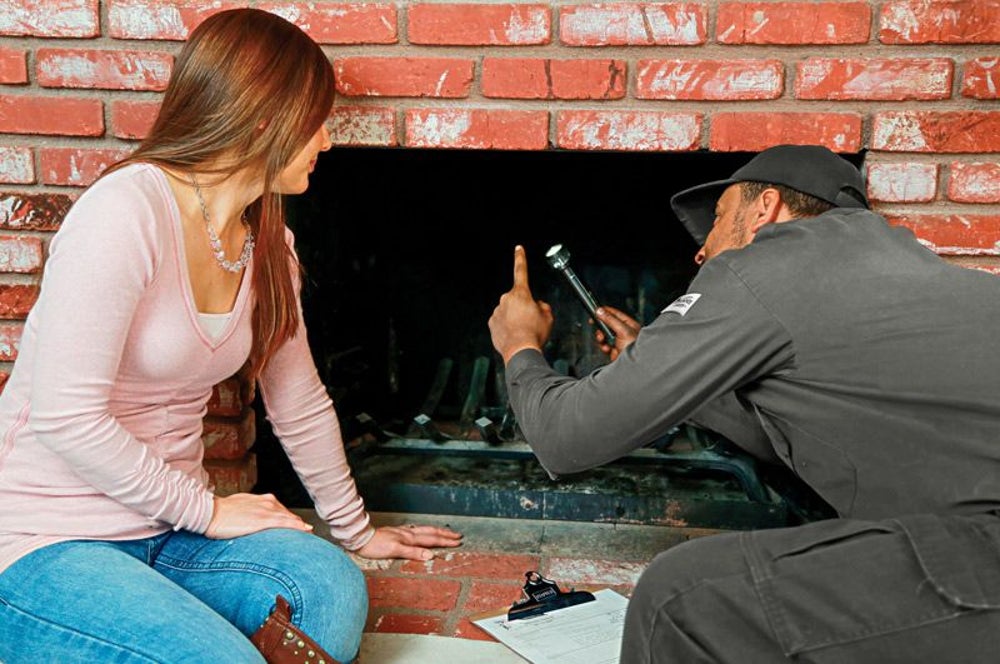 “Chimney sweeping” might conjure up images of a sooty Dick Van Dyke dancing on rooftops for most people, but Byron Schramm saw a $2-billion-a-year industry just waiting to be tapped. He took his decades of experience and founded Midtown to bring chimney sweeping into the 21st century, with CRM software, a scheduling center that handles all incoming calls for franchisees and high-tech tools like gravity filtration HEPA vacuums and cameras that inspect the inside of chimney flues. 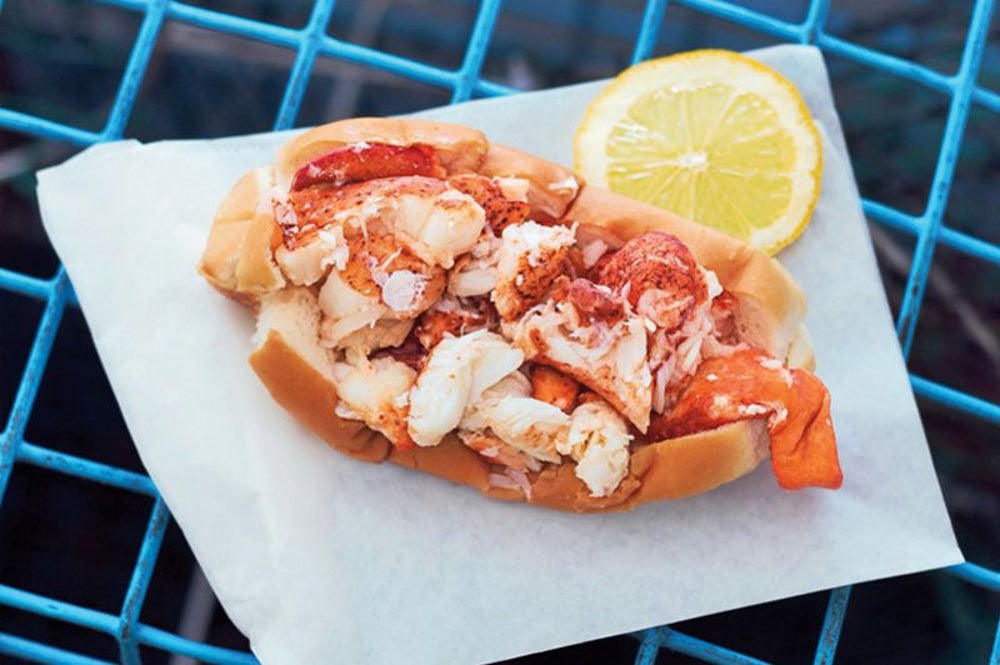 Most people see lobster as a luxury -- an expensive delicacy to be enjoyed in fancy restaurants on special occasions. Having grown in up Maine, where lobster shacks line every shore, cousins Jim Tselikis and Sabin Lomac had a very different perspective. So they decided to bring the Maine lobster shack to Los Angeles -- on wheels. Within weeks of their first lobster food truck hitting the road, they were approached by Shark Tank. On the show, they landed Barbara Corcoran as an investor, who encouraged them to take their trucks across the country via franchising. Just three years later, they’re now expanding into brick-and-mortar units. 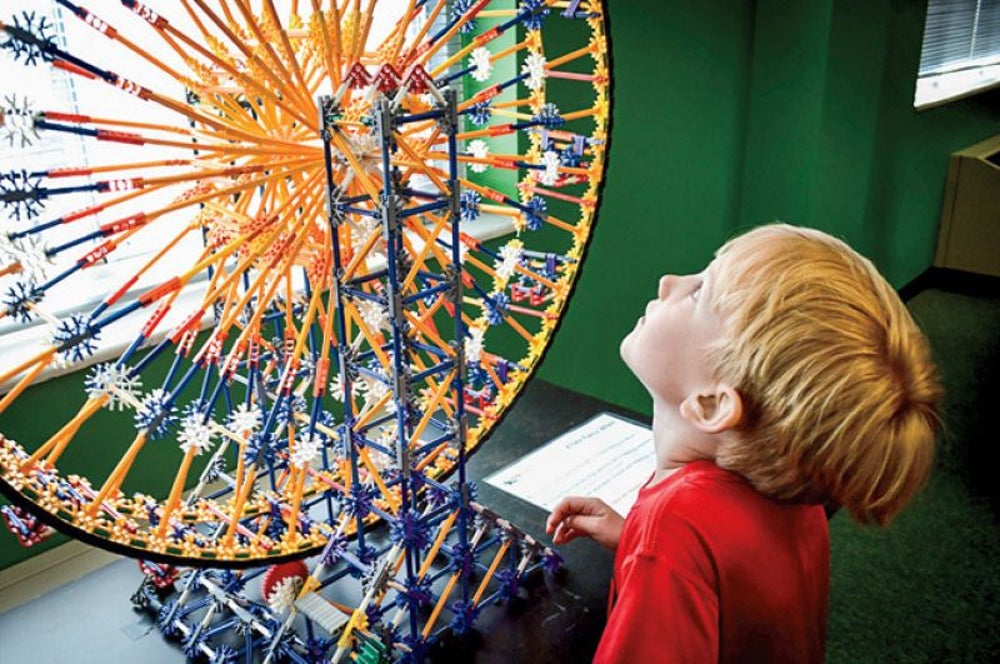 There are plenty of franchises using Lego blocks to teach STEM skills, but Snapology believes they can be used to make the world a better place in other ways, too -- like combating bullying. The company’s new Building Commitment to End Bullying program uses interactive, hands-on activities and celebrity videos to help kids see bullying situations from the perspective of the bully, the victim and the bystander. They’re taught empathy for both victim and bully, and empowered with practical ways to intervene if they find themselves as bystanders. The company also offers a number of programs for special-needs children, such as Bricks & Buddies, which pairs them with a teen or preteen to play, learn and build friendships.