Fire Up the Grill With These BBQ Franchises

It’s that time of year again. Fires are heating up, grills are coming out of  garages and those secret sauce recipes are being perfected.

As it’s time to get BBQ season up and going, there’s also a rush to update those supplies from gas cans to spatulas, especially on National BBQ Day.

Waited until the last minute? No worries, these franchises have you covered: 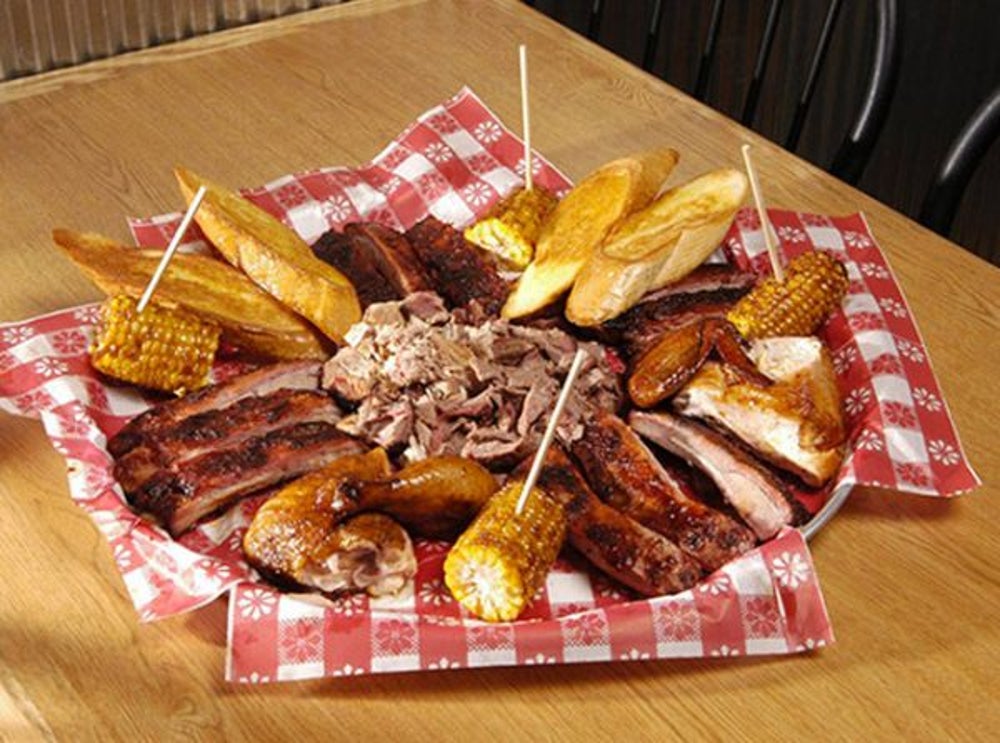 Do you smell smoke? Though it could be a fire, it could also be the smell of Bandana's Bar-B-Q’s Southern-style BBQ.

The restaurant opened in 1996 in Arnold, Mo. Its wood pit smokers operate 24 hours a day. Of course, their meats are hand-rubbed before going into the pit. The entire preparation process to get its signature taste takes from 11 to 14 hours. It cooks pork, chicken, ribs, turkey and sausage. But also on the table is stew, fried corn and grilled garlic bread.

The business began franchising in 2004 with more than 30 locations and its current CEO is Rick White. 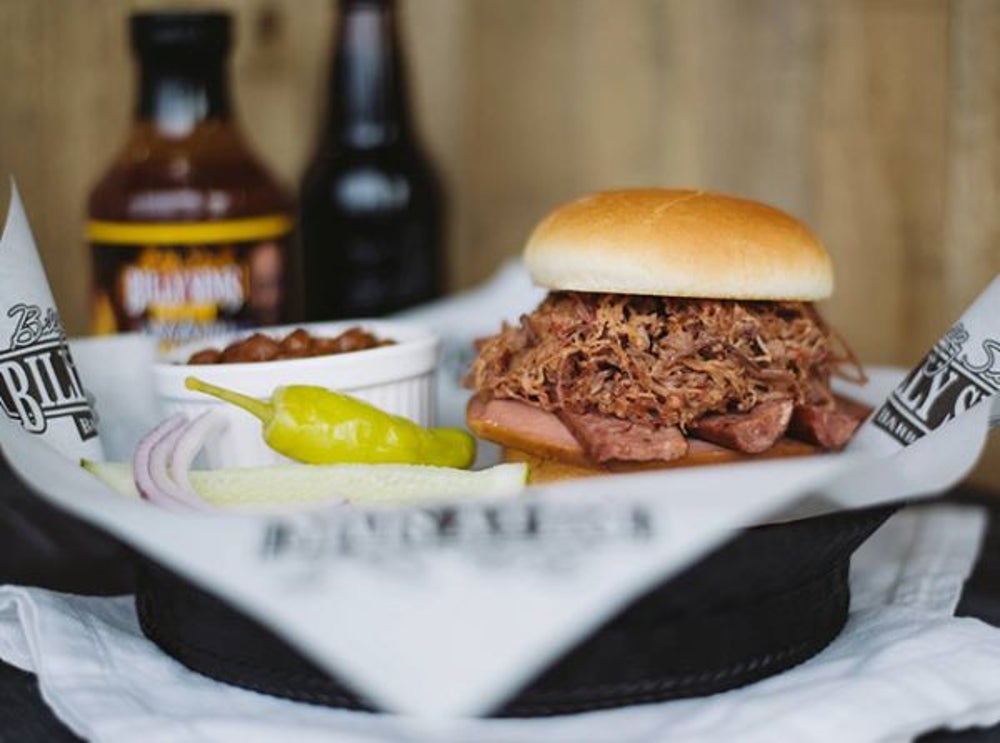 Want a BBQ that’s as good as former football player Billy Sims’ skills? Why not head over to the joint named after him: Billy Sims BBQ.

Billy Sims, an all-star athlete and former Rookie of the Year with the Detroit Lions, opened the restaurant after retiring in 2004. Having a passion for BBQ thanks to his upbringing in Texas, he and Jeff Jackson joined forces to get the business going, with the first location being in Tulsa, Okla.

Eventually, they began franchising in 2008 and have more than 40 locations in five states. Taking the time to greet and meet with fans at a variety of locations, Sims’ BBQ joint claims the 368th spot on Entrepreneur’s Franchise 500 list. 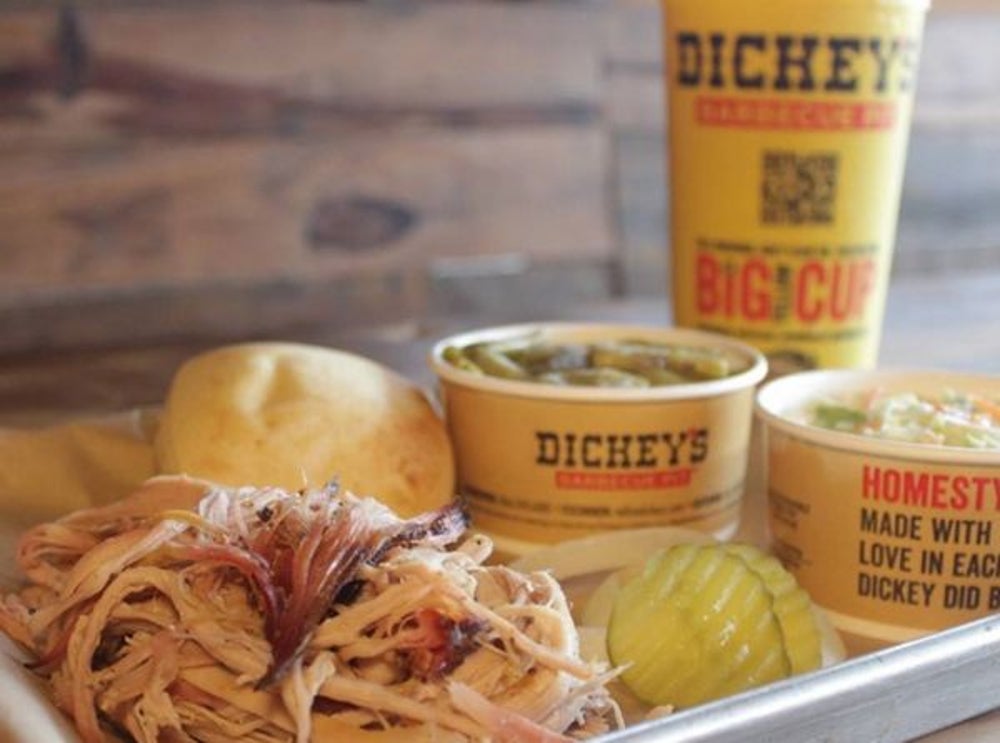 Want a true American meal? Dickey’s Barbecue Pit might be your best bet.

Founded in 1941, Travis Dickey was fresh from the war as a WWI veteran and opened the first Dickey’s Barbecue Pit in Dallas. Other than the great food, Dickey was a true character with the gift of gab and a passion for real slow-smoked barbeque. The business was a family operation, with Dickey’s BBQ and Ollie Dickey’s sandwiches. Space on the restaurant sign was rented out to help cover costs and the menu featured options including brisket, pit hams, barbecue beans, potato chips, beer, bottled milk and sodas.

Eventually, it was taken over by brother Roland and T.D. Dickey in 1967. The business started franchising in 1994 and is now in more than 43 states with 530 locations and is also ranked as No. 101 on Entrepreneur’s Franchise 500 list. 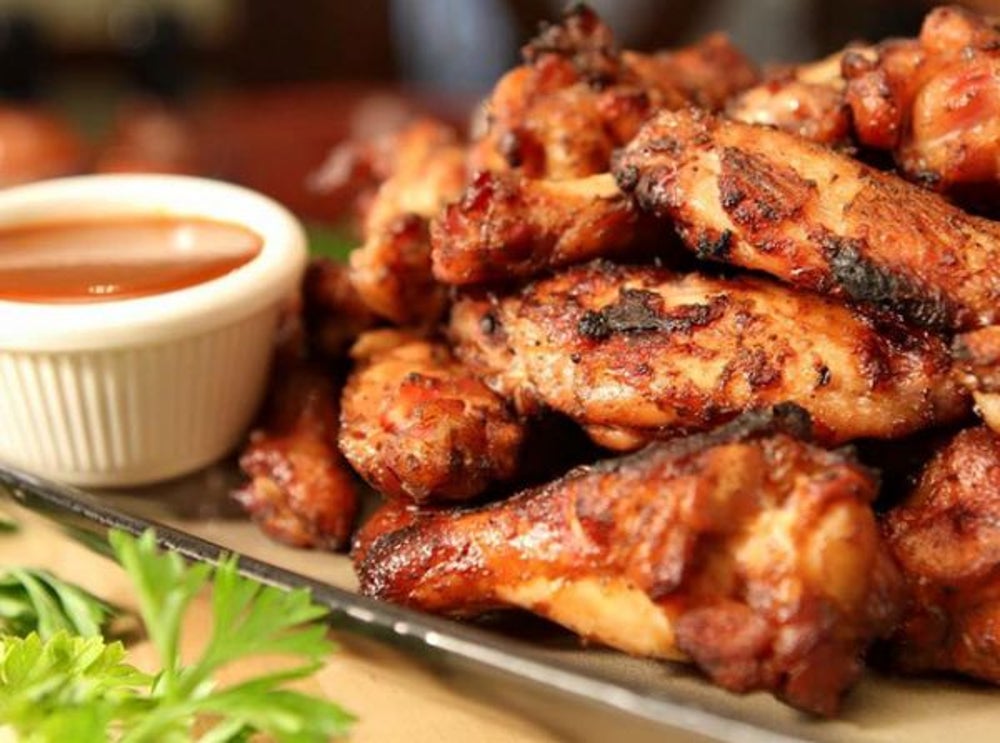 Image credit: The Official This Is It! BBQ & Seafood | Facebook

A traditional taste is always good for the soul and This Is It! Bar-B-Q and Seafood knows that, having been in business for more than 50 years.

Founded in 1982, the dream started with CEO Shelly ‘Butch’ Kelly’s parents’ diner in Tampa, Fla. Having been involved in the business from early on, Kelly moved the business to Atlanta and opened his own restaurant. This location, combined with his parents, turned into a franchise in 1992 and currently has nine locations in the Atlanta area. 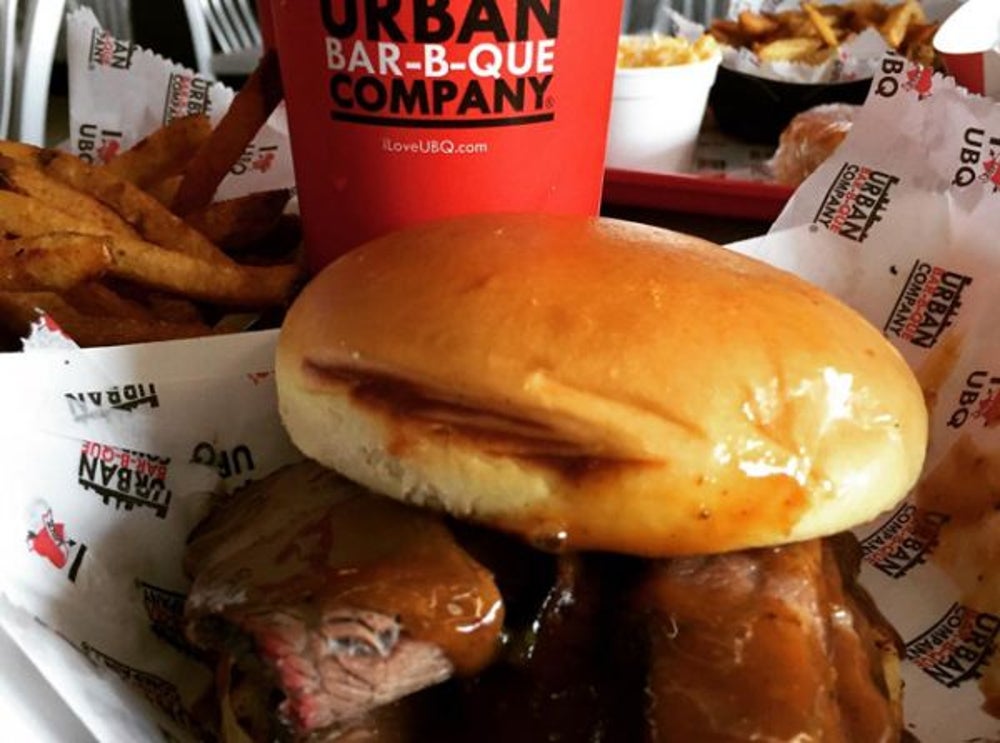 Is your goal in life to be fat and happy? Urban Bar-B-Que can help you out.

Founded in 2003, David Calkins and Lee Howard decided to go out on their own after  they were tired of making others rich. Aiming for a simple and happy life, the duo went into business with Urban Bar-B-Que, focusing on the old-fashion appeal of BBQ from the plate to the decor.

The restaurant started franchising in 2013.