To Celebrate Canada Day, Here Are 10 Franchises From Our Neighbors to the North

Just like America, people from all over the world have a variety of needs, business models and plans.

Take Canada for example, the country has franchises with services ranging from lawn care to newsstands and hair salons -- some of which have even expanded and crossed our borders.

To celebrate Canada Day, check out these 10 Canadian franchises: 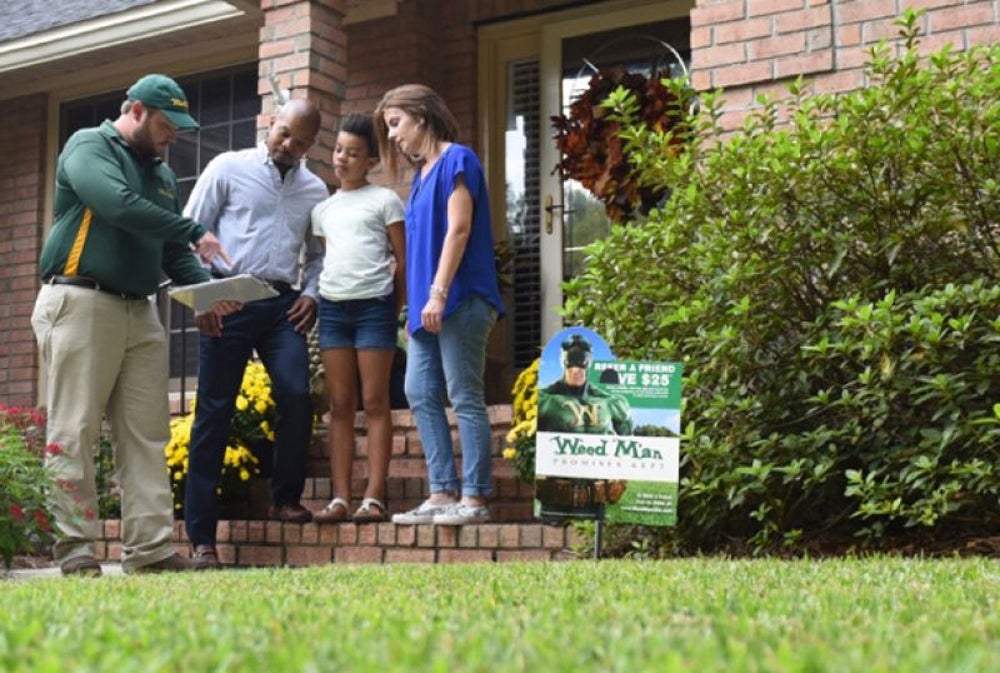 Those summer months mean pesky weeds are starting to sprout all over the place.

Avoid the backbending pain of taking care of it yourself and enlist the help of Weed Man. The business was founded by Des Rice in 1970 in Toronto.

Offering lawn care services, it began franchising in 1976 and now has locations in Canada and 425 locations in the U.S.

It’s also ranked as No. 86 on Entrepreneur’s Franchise 500 list. 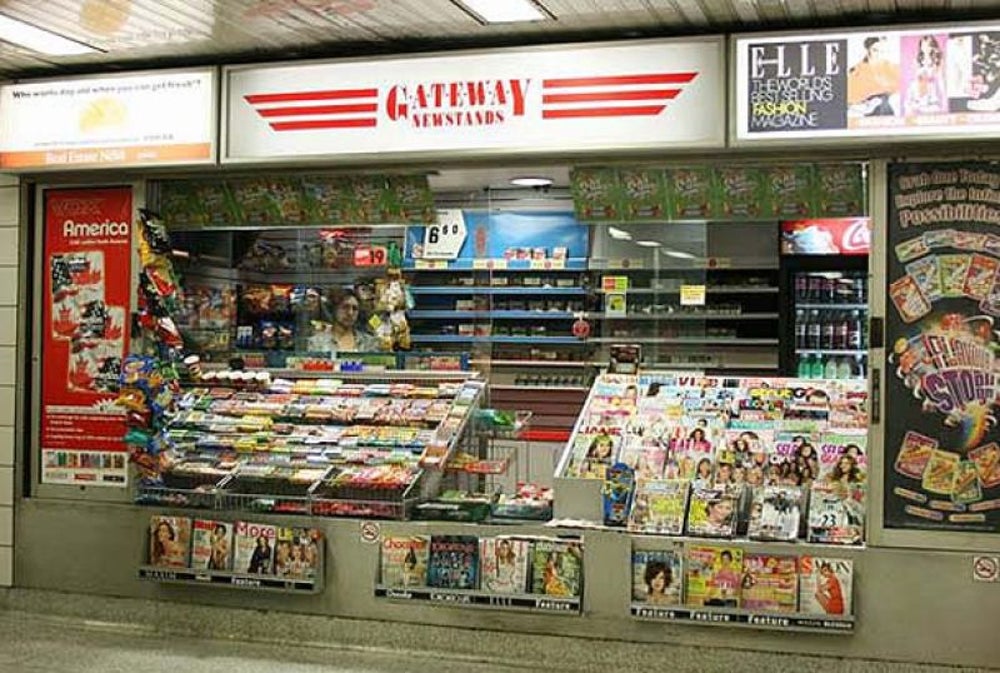 We all need our newsfix in the morning and Gateway Newstands is just the place to get it.

It was founded in 1983 by Michael Aychental and David Goldman and started franchising the same year. It operates in kiosks, stores or office buildings and features snacks, drinks, tobacco, books, lottery tickets and magazine, among other items.

Now, the franchise has more than 300 North American stores and is ranked No. 118 on Entrepreneur’s Franchise 500 list. 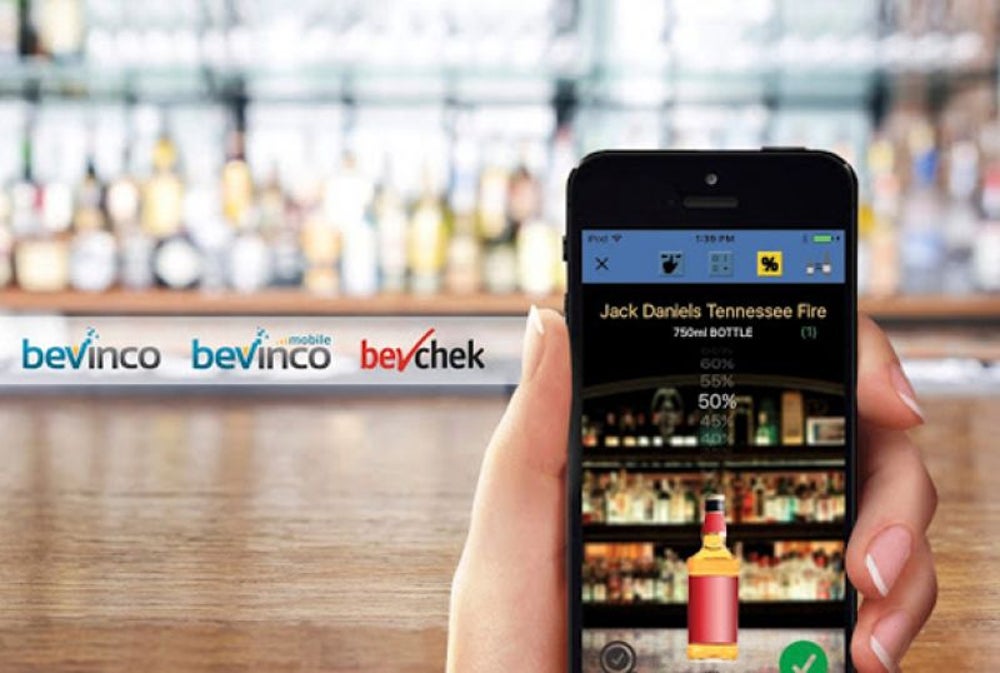 Formerly known as Bevintel, Sculpture Hospitality began to help a pair of bar and restaurant owners with their liquor inventory system.

It now offers a variety of services from draft beer managment, sale and training products for the hospitality industry and a food inventory system. It became a franchise in 1990 and has since expanded to the U.S. and 33 other countries. 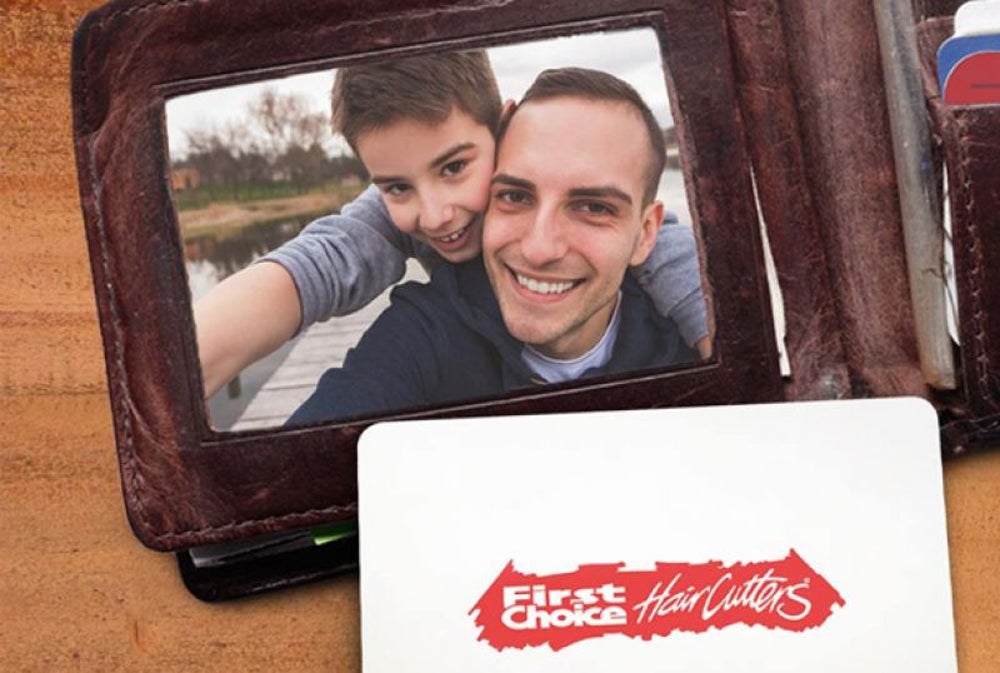 Getting a haircut shouldn’t always entail reservations made weeks in advance, limited availability and a rushed cut that cost more than you make in an day.

If you share the mentality, First Choice Haircutters may be a good option.

The business was founded by A. Bud Cowan in 1980 and started franchising the same year as a low-budget hair salon for anyone in need of a new style. With a “no appointment needed” format, customers can come and go when it’s convenient for them.

The franchise has since been bought out by Regis Corp., which also owns Magicuts and Supercuts, and has 200 locations outside of the U.S. 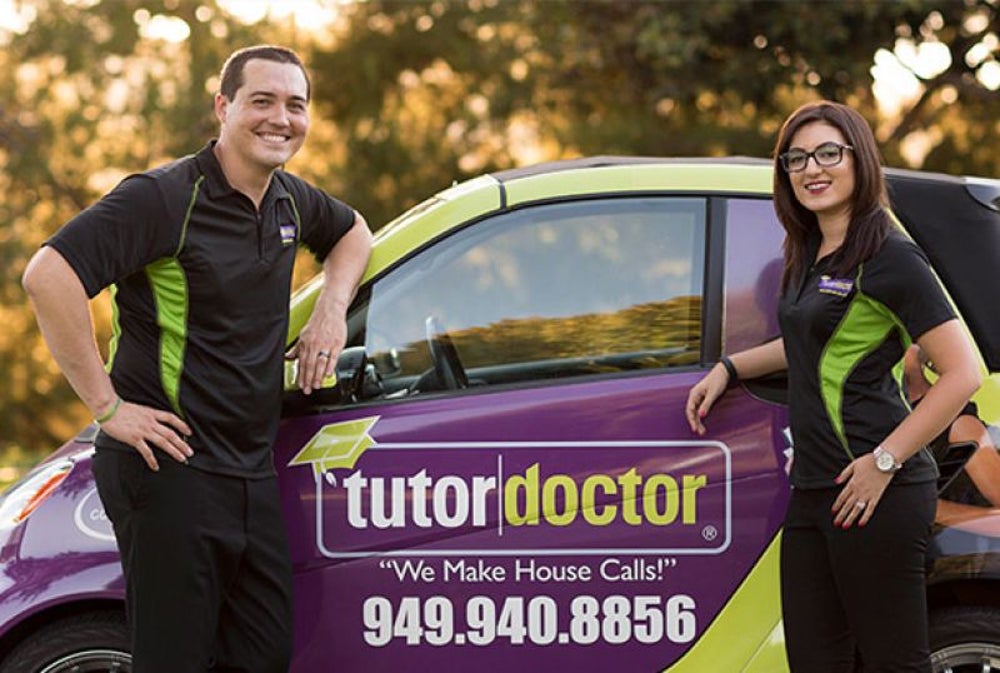 Everyone learns a little differently and sometimes, people need a bit more help to understand a subject than others might. That’s OK..

To help provide a chance to catch up, the Tutor Doctor offers tutoring sessions that are in-home and one on one. The service works with kids from kindergarten all the way up to college.. No matter the age, work is customized for each student on an individual basis. 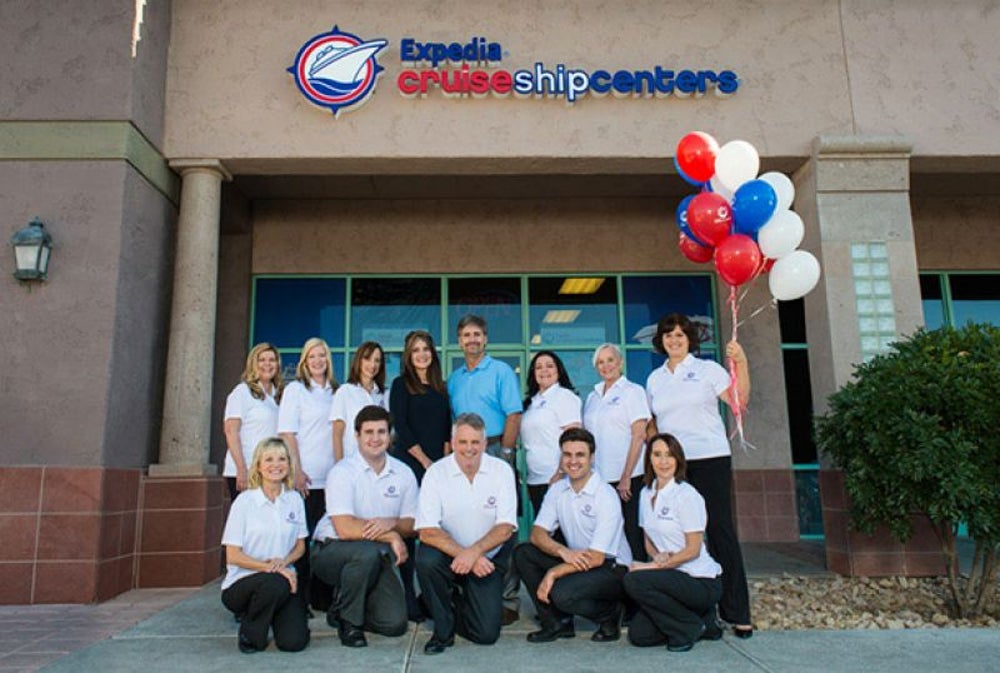 It’s seriously time to get away, take a few days off and escape the realities of the daily grind. Besides, it’s summer; it’s allowed.

To make the need to find that oceanic oasis easier, Expedia CruiseShipCenters offers not just cruises, but vacation packages, tours, travel insurance, excursions and other adventures.

Founded in 1987, the company became a franchise in the same year as a part of the Expedia Inc. brand group.

It’s currently ranked as No. 256 on Entrepreneur’s Franchise 500 list.

7. Bin There Dump That 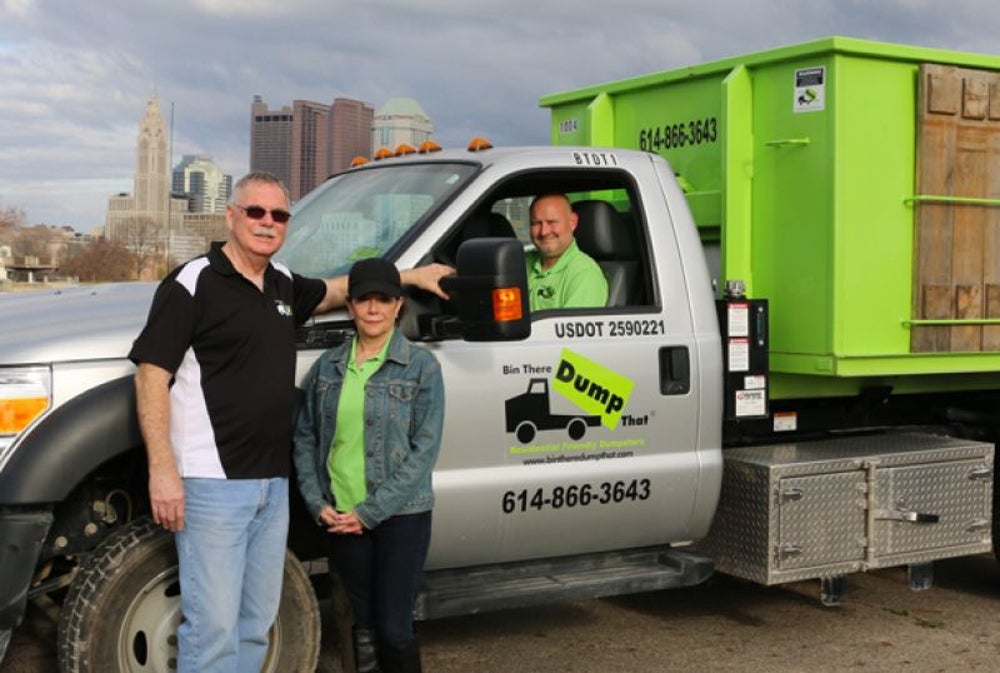 Image credit: Bin There Dump That

Dealing with trash doesn’t always have to be so stinky.

Bin There Dump That knows that, which is why the dumpster and waste service franchise works hard to provide a simple experience for its customers. In fact, the service even works with HGTV’s Property Brothers as the duo’s dumpster rental supplier during projects and shows. 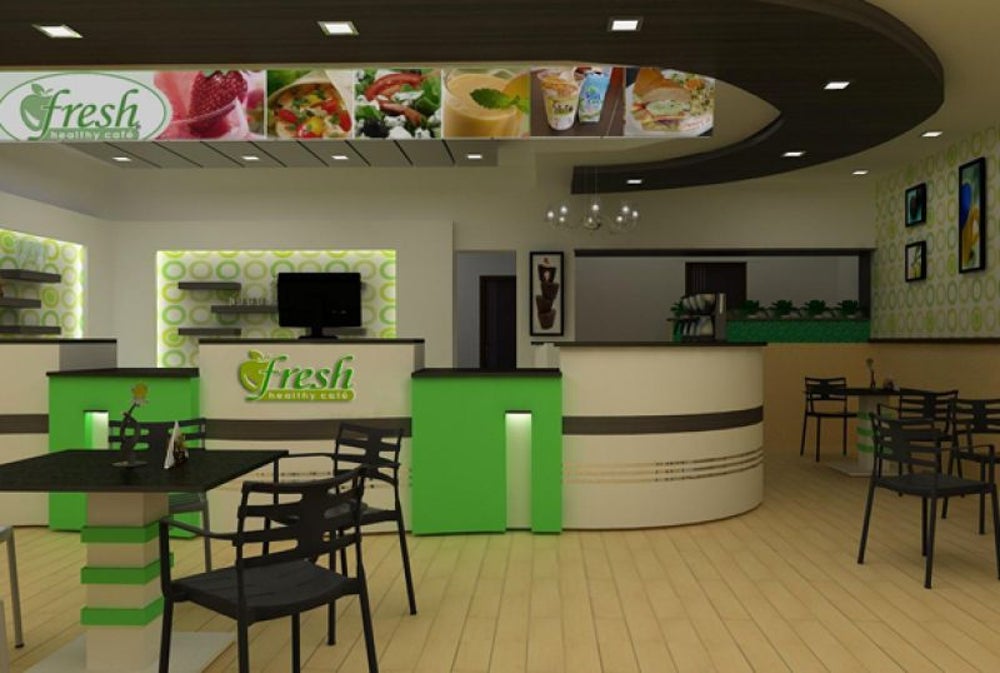 These days it’s hard to stay healthy with so many food options and choices, especially when you’re on a diet.

To make things easier, Fresh Healthy Cafe offers a healthful selection while also ensuring quality food. It makes sure to offer pure and premium food and drinks -- even in eco-friendly containers. 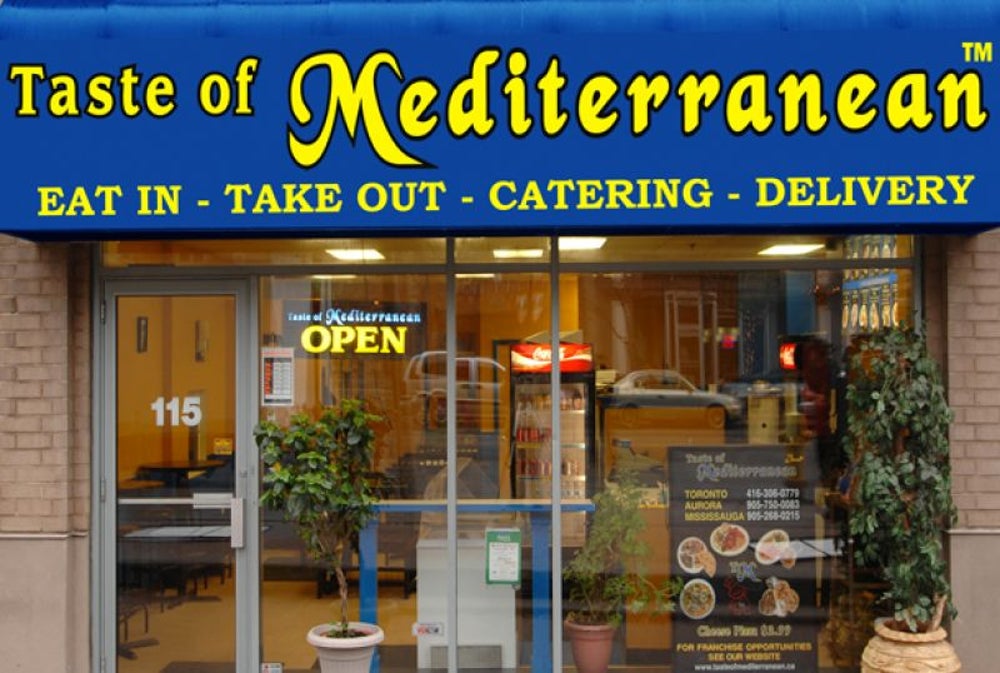 Why go overseas when you could get a Taste of the Mediterranean right here in the U.S.?

The restaurant, offering Greek and Middle-Eastern food such as gyros, falafel, shawarma, pita sandwiches and salads, got its start in Toronto in 2004 thanks to founder Sam Hussein.

The business became a franchise by 2007 and is ranked No. 430 on Entrepreneur’s Franchise 500 list. 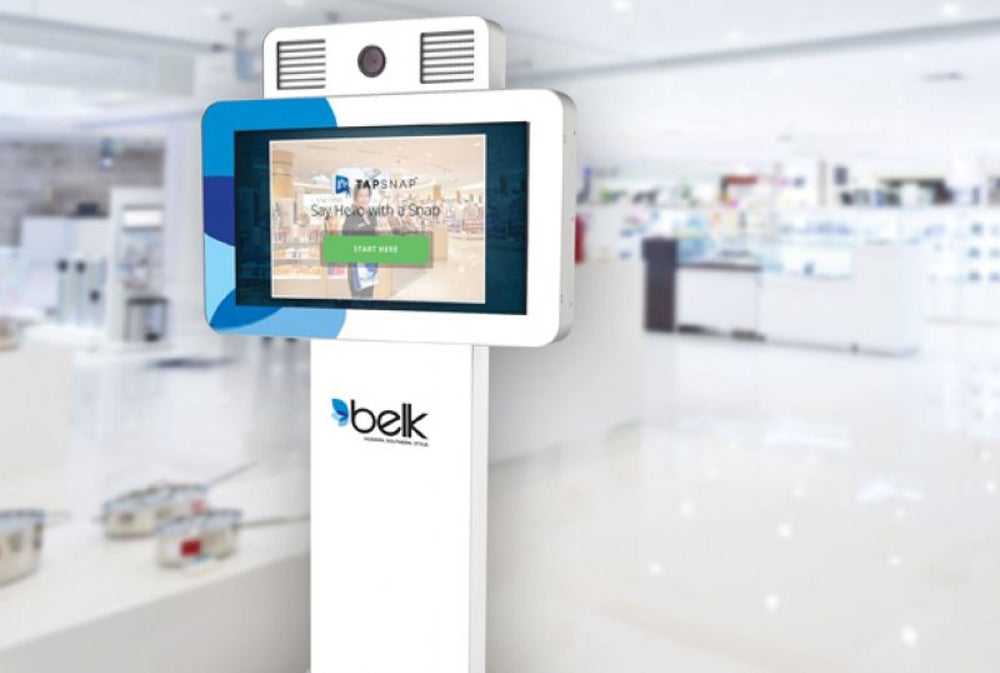 While national selfie day came and went, you can still have fun taking pictures of yourself. Just ask TapSnap.

The business got its start in 2012, offering photo booths for any type of special occasion -- weddings, school dances and birthdays, to name a few. Complete with a 42-inch touchscreen, the company’s units feature instant prints and can also send pictures quicker than social media or email.

As it started franchising the year it opened, TapSnap is currently ranked No. 451 on Entrepreneur's Franchise 500 list.
More from Entrepreneur