Life Changers: 15 of the Most Inspirational Books For Entrepreneurs

Every once in a while, you read a book that changes you -- inspiring your career, clarifying your goals, challenging your thinking. The right book can give you the courage to start your business, the reality check that you're not yet ready or the quiet affirmation that you're not alone in your fears or ambitions. It can set you on your path to success.

We asked our expert contributors to name the one book that most influenced and inspired their careers. Their responses ran the gamut from fiction to history to business to self-help books.

Here's a sampling of 15 of our experts on the books that most inspired them and why. 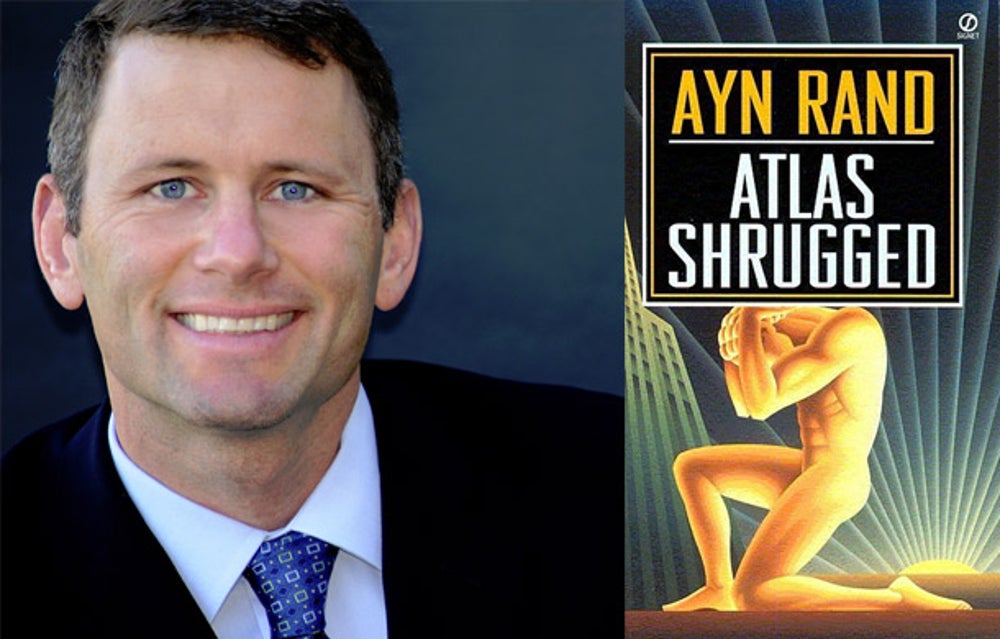 "To start a business, you just need to define a problem. But to wake up every day, no matter what, and DO that business, you need a reason. Ms. Rand taught me that focusing on a purpose is the best way to make a difference to my world." -- Jason Womack 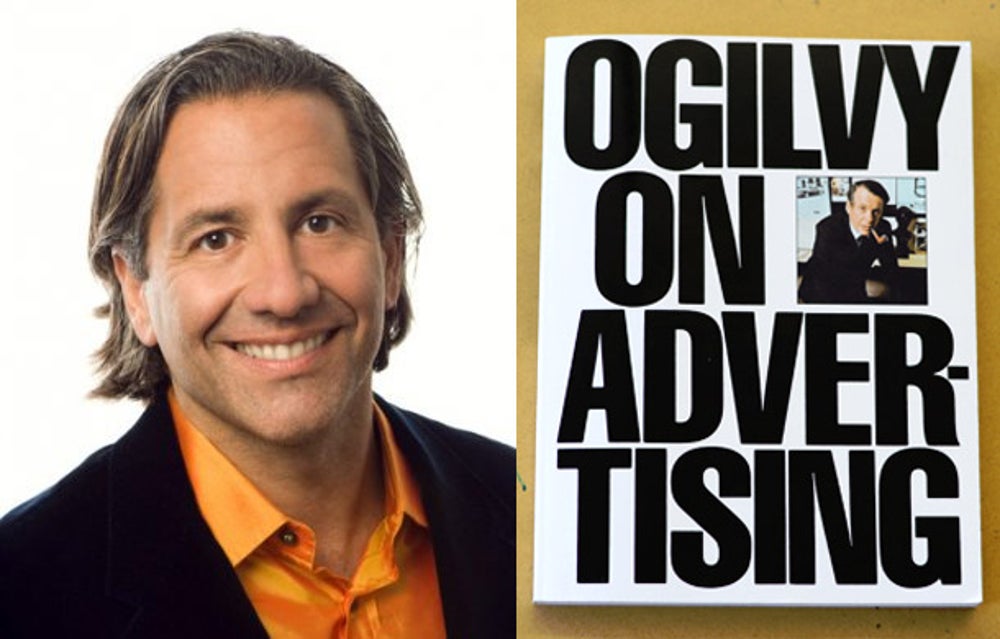 "I read [this book] when I was in college, studying marketing. It helped me to cement that this was the field for me and that at the end of the day, it's all about creativity. Although at the time it refered to advertising, it's actually applicable to all parts of the marketing mix. Ogilvy gives rules, but then breaks them. I love it!" -- Jim Joseph 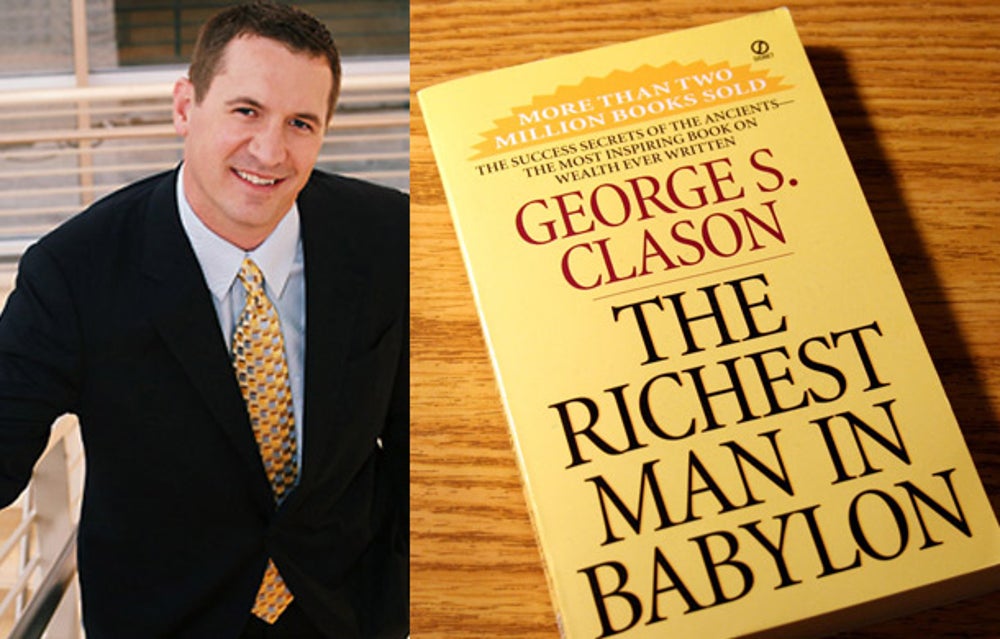 The Richest Man in Babylon, by George Clason (Megalodon Entertainment, 2012)

"This was one of the first business books I read and it taught me that ‘saving’ money is equally as important as ‘making’ money. I’m now requiring my teenage children to read the book and report back to me on how it impacted them." -- Mark Kohler 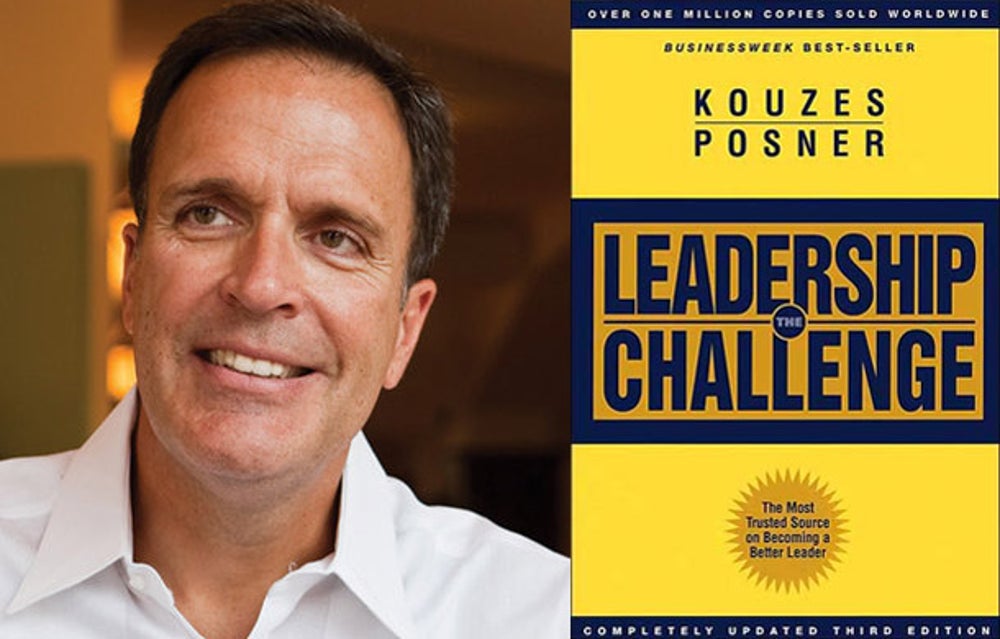 The Leadership Challenge, by James Kouzes and Barry Posner (Jossey-Bass, 2012)

"This book was seminal for me early in my business career. It brought structure and insight to the at-the-time mysterious subject of leadership, and it addressed matters of both the head and heart." -- Mark Sanborn 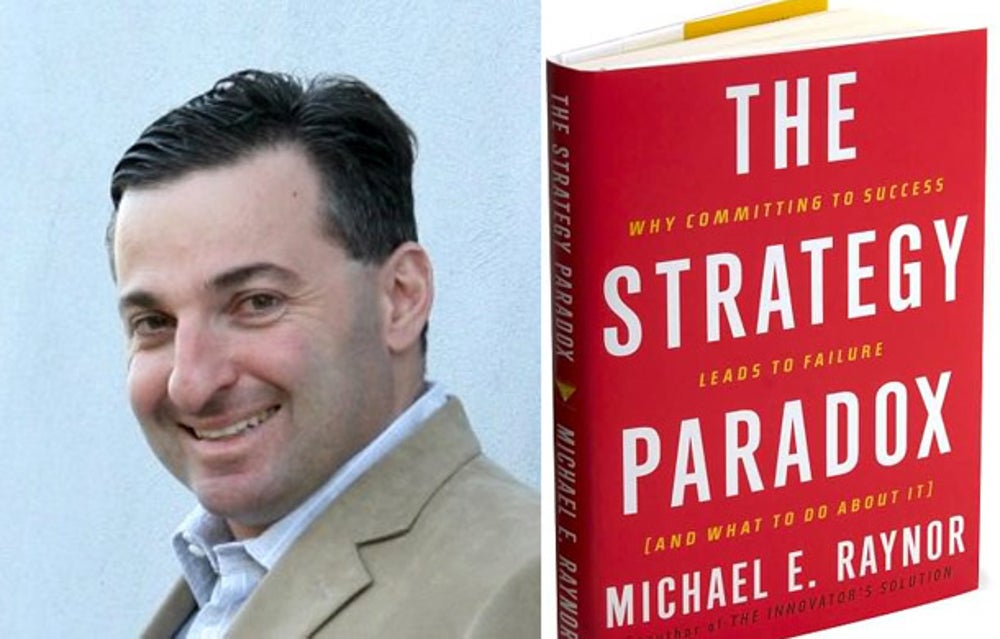 "This book has had great influence on me. The author's key point is that businesses are usually managed much too conservatively and, while counter-intuitive, the best strategy is often the riskiest one." -- Jay Turo

Steve Blank: 'The Visible Hand' and 'Strategy and Structure' by Alfred Chandler 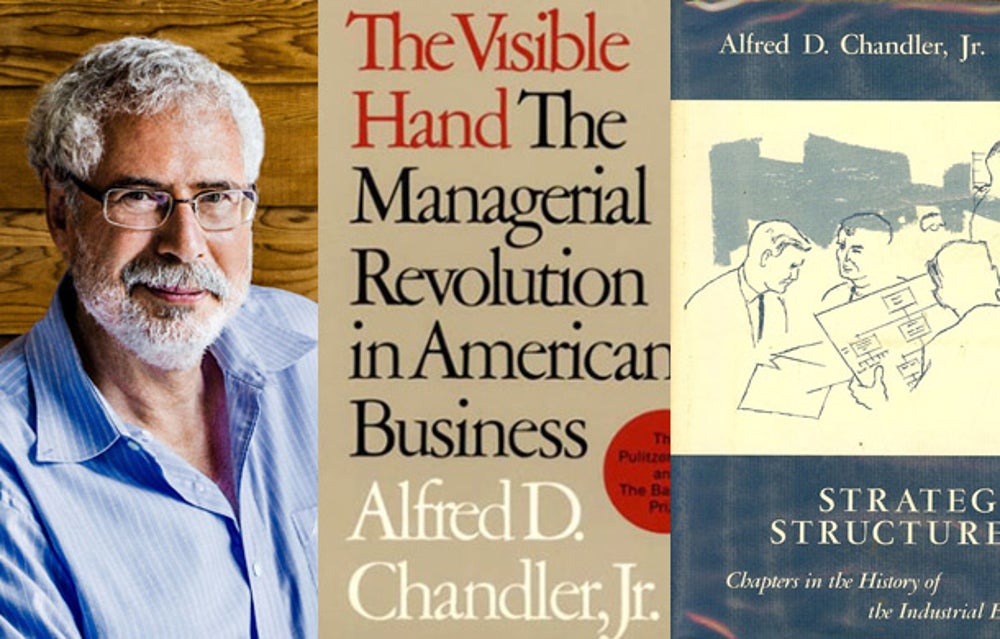 The Visible Hand and Strategy and Structure, by Alfred Chandler (Harvard University Press, 1993 and Beard Books, 1962)

"These two books from Alfred Chandler should be on the must-read list for anyone interested in the history of the modern corporation.

The Visible Hand describes how the modern form of the corporation emerged in the U.S. in the mid 19th century -- railroads, steel and oil companies grew large enough that ownership no longer equaled hands-on management. Professional managers were hired to run companies and functional departments -- sales, manufacturing, finance, etc. -- emerged.

Strategy and Structure describes how a new form of corporate organization emerged in the 1920's -- divisionalization -- in response to multiple product lines and large geographic distances in the U.S. First practiced by Dupont, then adopted by General Motors, Sears and Standard Oil, companies with multiple operating divisions became the norm in the decades that followed."
-- Steve Blank 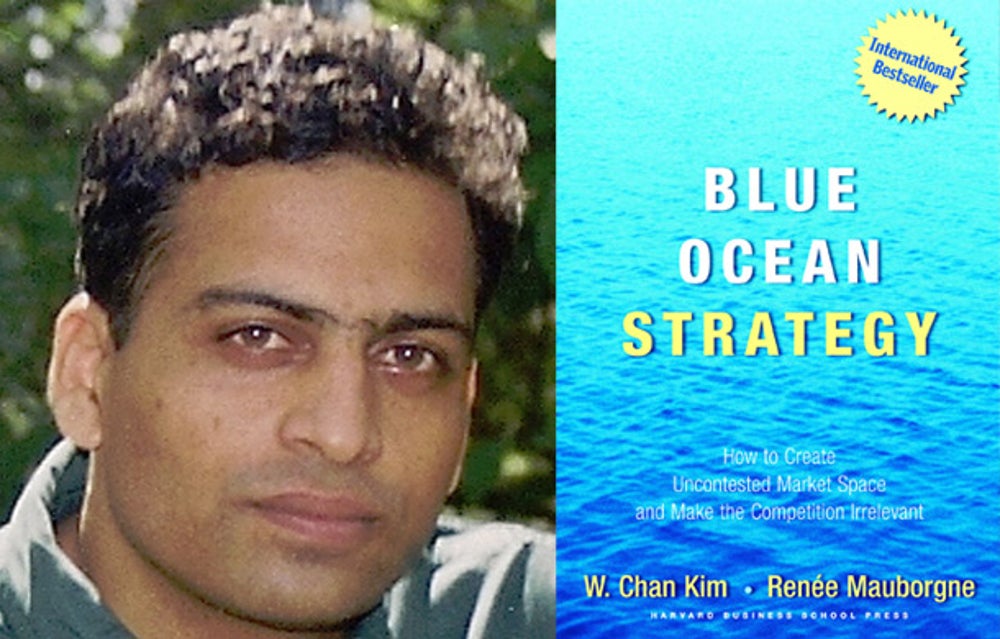 "This book develops the concept of and shows how to use 'blue ocean strategy.' It highlights, for example, how to make the competition irrelevant by creating a new market space or a blue ocean rather than focusing on out-performing the competition in the existing industry. The book has spun-off whole new industries and markets including that of strategy consultants." -- Punit Arora 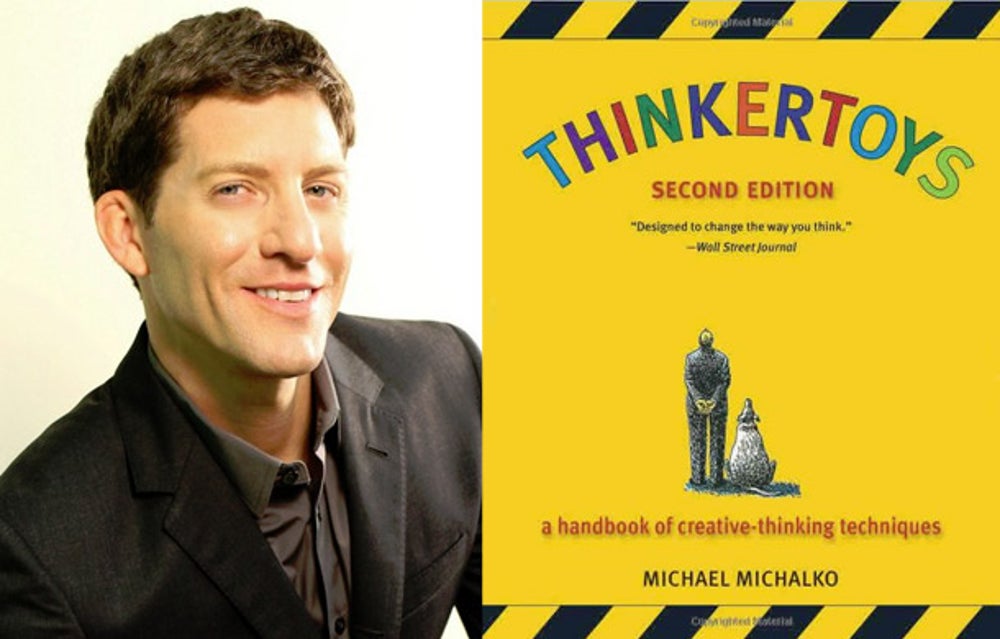 "This book taught me to be a more creative thinker. It provides tons of creativity techniques and examples of how they were used to create breakthrough ideas and inventions." -- Dave Lavinsky

Stephen Key: 'The Magic of Thinking Big' by David Schwartz 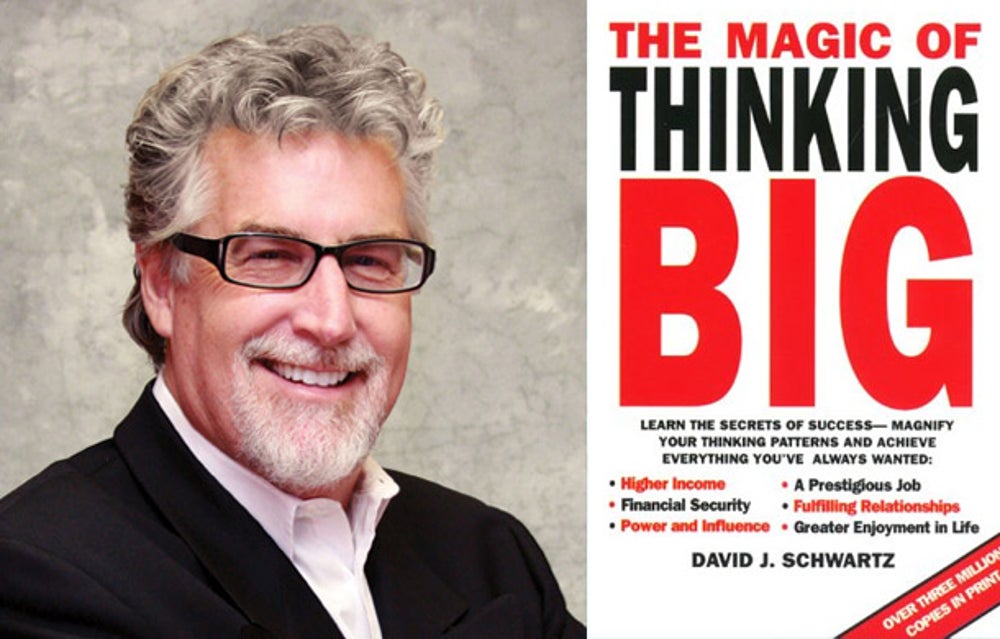 The Magic of Thinking Big, by David Schwartz (Fireside, 1987)

"This book has helped me overcome countless obstacles. If I start a project and become overwhelmed, re-reading it focuses and reminds me of all the tools I can use to achieve any goal." -- Stephen Key 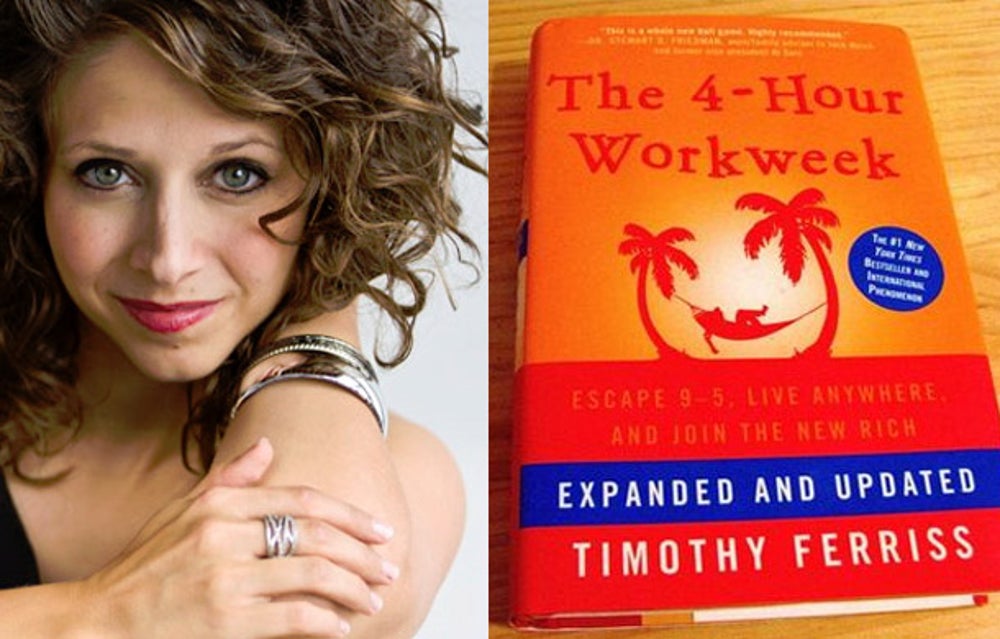 "This book helped me in two very distinct ways. First, it opened my eyes to how business can be sourced and conducted globally for even the smallest of businesses -- the global economy isn't limited to the big corporations anymore. Second, it was life changing because it made me, as an entrepreneur, ask deeper questions about what I want out of life, not just the business."
-- Shari Alexander 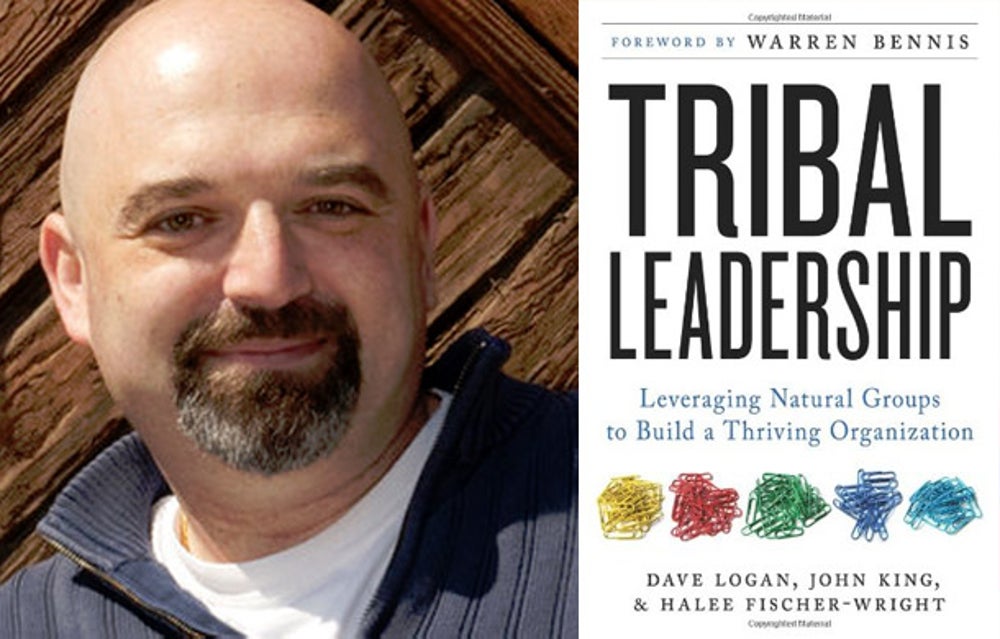 David Koji: 'Switch: How to Change Things When Change Is Hard' by Chip Heath and Dan Heath 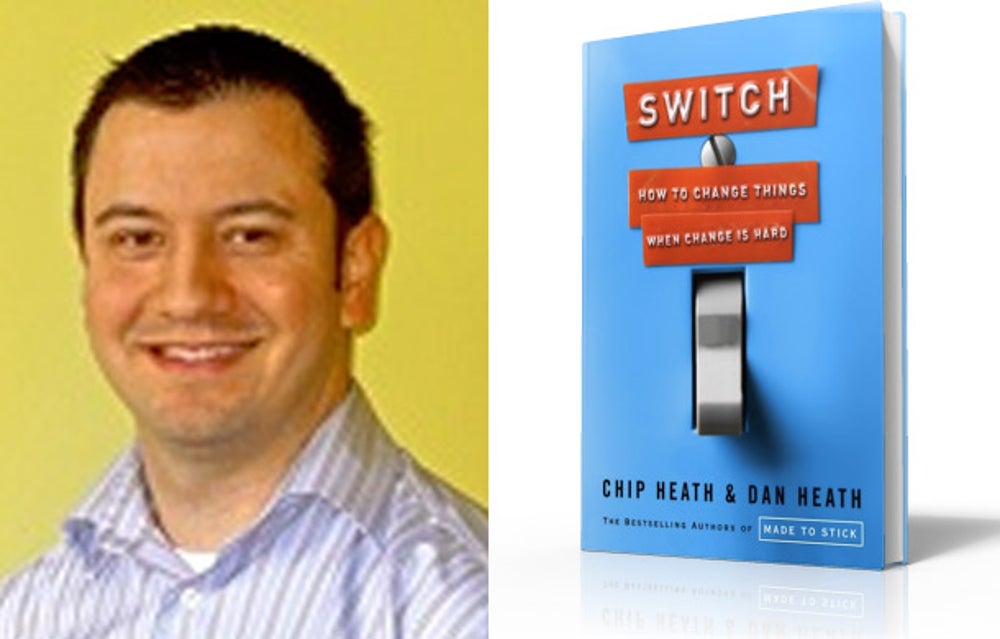 Switch: How to Change Things When Change Is Hard (Crown Business, 2010)

By Chip Heath and Dan Heath

"This book was very influential to me as it exposed the most constant and crucial element in business and consulting -- how to harness and influence important and necessary change."
-- David Koji 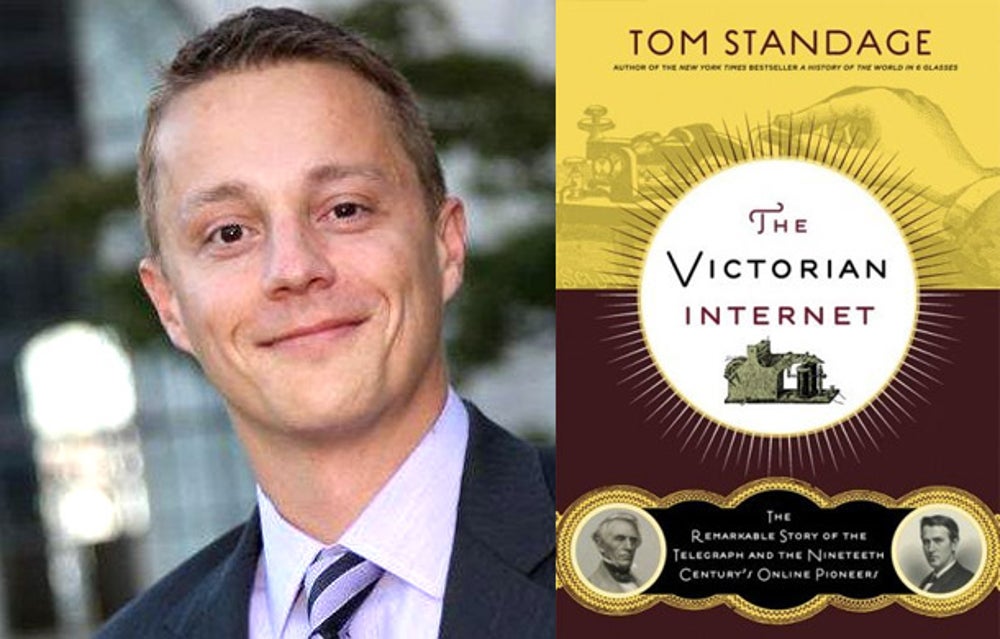 "This is a fascinating history of the telegraph and how it was arguably more impactful on communications than the Internet. Standage articulates the parallels between the two paradigm shifts very well and illustrates how even large-scale technology innovations have similar socio-political repercussions through the centuries." -- Tom Cochran 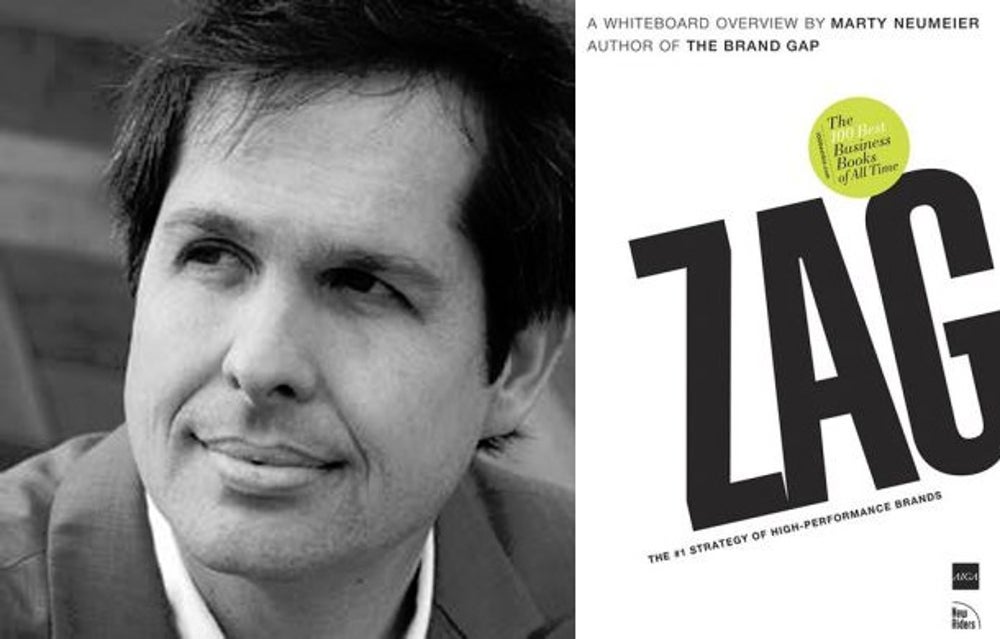 Zag: The Number One Strategy of High-Performance Brands, by Marty Neumeier (New Riders, 2006)

"Most books end up saying the same thing 100 different ways. This book has no fluff and gets straight to the point on every page. The pictures do the talking. The prose fills in the gaps. If more business books were written like this, the world would be a better place." -- Chris Kocek

Ryan Himmel: 'The Art of War' by Sun Tzu 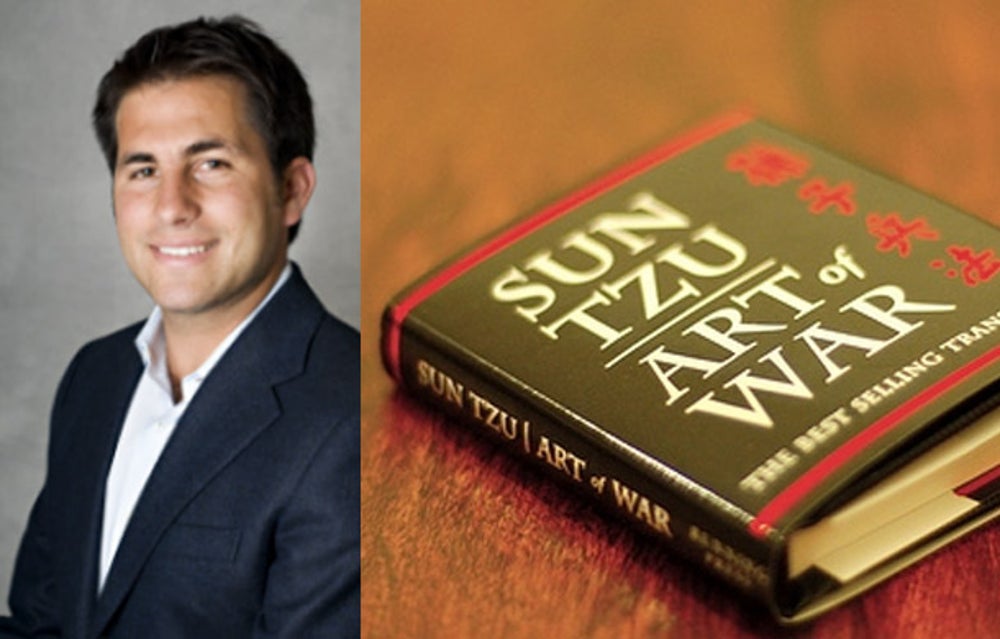 "I especially find this book to be helpful for businesses that are in the early stages of development as it teaches them to prepare for the many types of situations they may experience. As we all know, one of the biggest obstacles to overcome as an early-stage company is managing the element of the unknown. Strategy and preparation can, in many ways, guide a company and help mitigate future mistakes." -- Ryan Himmel 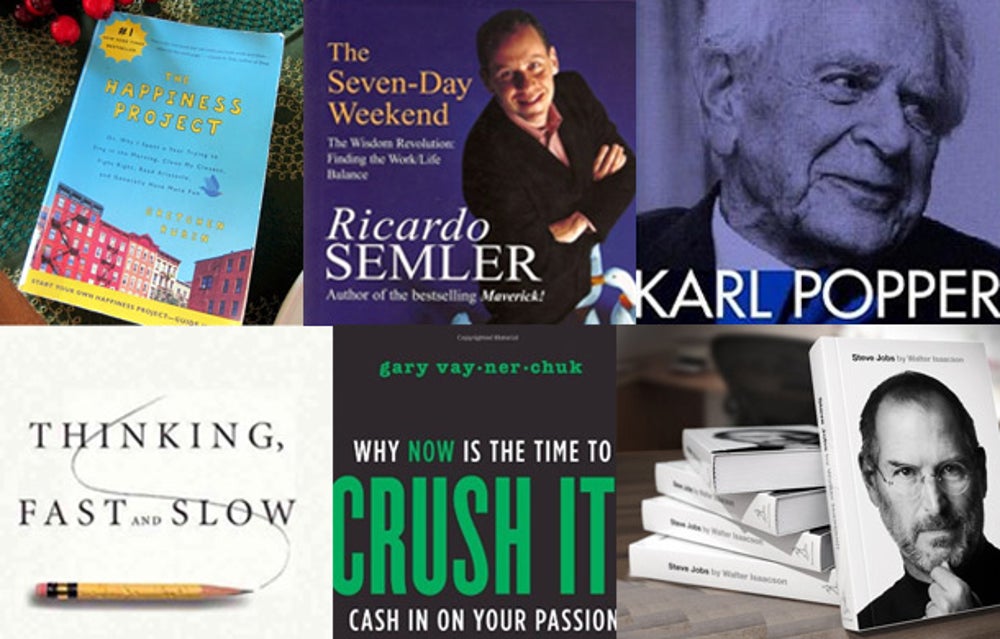 We asked readers to tweet and send us the names of the books that most influenced and inspired them. We got hundreds of replies. Here are some top choices: